Cannabis has long been touted as a miraculous cure-all for different kinds of ailments, but most people don’t realize how effective medical marijuana can be for conditions and symptoms that aren’t always quite so easy to see. If you find yourself feeling under the weather for no particular reason, or experiencing mood swings that are difficult to control, then you might be suffering from depression.

Can medical marijuana cause depression?

There is a lot of debate surrounding whether or not the characteristics and sensations that can be caused by cannabis plant products might actually cause depression. So far, there is no clinical evidence to back these common beliefs, however, if you are consuming medical marijuana as a way to avoid daily responsibilities as well as the more enjoyable things in life, then it does have the potential to make it easier to stay depressed and withdrawn from the world.

What is medical marijuana?

There are typically believed to be two different types of cannabis strains, including recreational and medical marijuana.

1. Recreational
Recreational cannabis products and strains are high in the psychoactive element THC, which is often found in marijuana, and these plants will induce a more intense and stereotypical euphoric high. These strains are often completely void of CBD, and if it is present, the levels are negligible.

2. Medical
Medical cannabis strains will generally produce higher quantities of CBD and much lower levels of THC, but both will be present. Reason being, CBD offers longer-term more medical characteristics as it acts as an anti-inflammatory and system regulator, without the adverse effects that can come from consuming larger quantities of THC.

What does marijuana do for depression

Using medical marijuana for depression can help to dramatically decrease the severity of all symptoms that are related to this medical condition. It can help you to feel happier, less stress, pain-free, less anxious, sleep better, and in general, experience a much higher quality of life.

How does medical marijuana work for depression?

Most mammals, including humans, have what is called an endocannabinoid system. The purpose of this intricate network is to help control and regulate normal bodily functions that are necessary for survival. Things like appetite, mood, energy levels are all link to an influenced by this system, as our brains release a compound called endocannabinoids. These molecules trigger the release of other chemicals that can help to reduce feelings of discomfort, and the marijuana plant cannabinoids work in much the same way.

There are well over 100 cannabinoids that can be found in the species of cannabis, and these elements are incredibly similar to our own endocannabinoids. When you consume or ingest marijuana products, those cannabinoids are absorbed into the bloodstream, which triggers the same release of hormones and chemicals by unlocking the same mechanism that is meant to work with naturally produced endocannabinoids.

Though we aren’t quite certain yet how exactly it all works, that is likely because most of the research performed thus far has been done on animals, and not human subjects. Which makes it difficult to assess all possible side effects and reactions.

Available research on using cannabis as a treatment for depression

So far, the best peer-reviewed information that we have available is thanks to the National Academies of Sciences who conducted the largest study ever, on the benefits of medical marijuana. Though the experiment used rats as test subjects, the majority who were given cannabis showed an incredible reduction in depression symptoms and behaviors.

Though using marijuana for depression isn’t likely to entirely cure your condition, it can be helpful for treating, controlling and reducing the following symptoms.

Most effective marijuana products for depression

There are hundreds of different medical marijuana products to choose from, but if you are looking to treat the symptoms of depression, then you might want to check out some of the best options listed below.

How to use medical marijuana for depression

Smoking might be the most commonly used method, particularly among recreational consumers, thanks to fresh new technology and a high demand for healthier alternatives, we now have access to a vast selection of ways to use cannabis.

1. Ingestion
This method includes any type of cannabis infused goods that are in an edible form, including drinks, foods, oral sprays, oils and tinctures.

3. Topical
Cannabis infused topicals are generally meant to treat pain or inflammation, but they can also be used as a tool for the treatment of depression.

Unfortunately, since so little research has been done in the field of medical marijuana for depression specifically, the majority of what we do know is from consumers who have reported significant improvements in the severity of their symptoms after self-treatment. In general, most patients report a major improvement in depression related symptoms when using strains that contain a fair amount of both THC and CBD, as THC works instantly, and CBD offers the significant advantage of long-term results.

If you aren’t sure where to start, then you might want to check out these 10 amazing medical marijuana strains for depression.

How to get a medical marijuana license for depression

If you are in a legal region or state that allows both medical and recreational cannabis goods, then a quick visit to any cannabis clinic or your local physician is all that it takes to get yourself applied for a legitimate and recognized medical marijuana permit. Alternatively, if you can also choose the route of self-treatment, which does not require any type of license to perform.

Regions/States where medical marijuana is legal

Canada was the very first country to legalize both medical and recreational marijuana on a federal level. Unfortunately, the United States isn’t quite so progressive, and only has legal, medical marijuana accessible by license and/or prescription in 33 states: 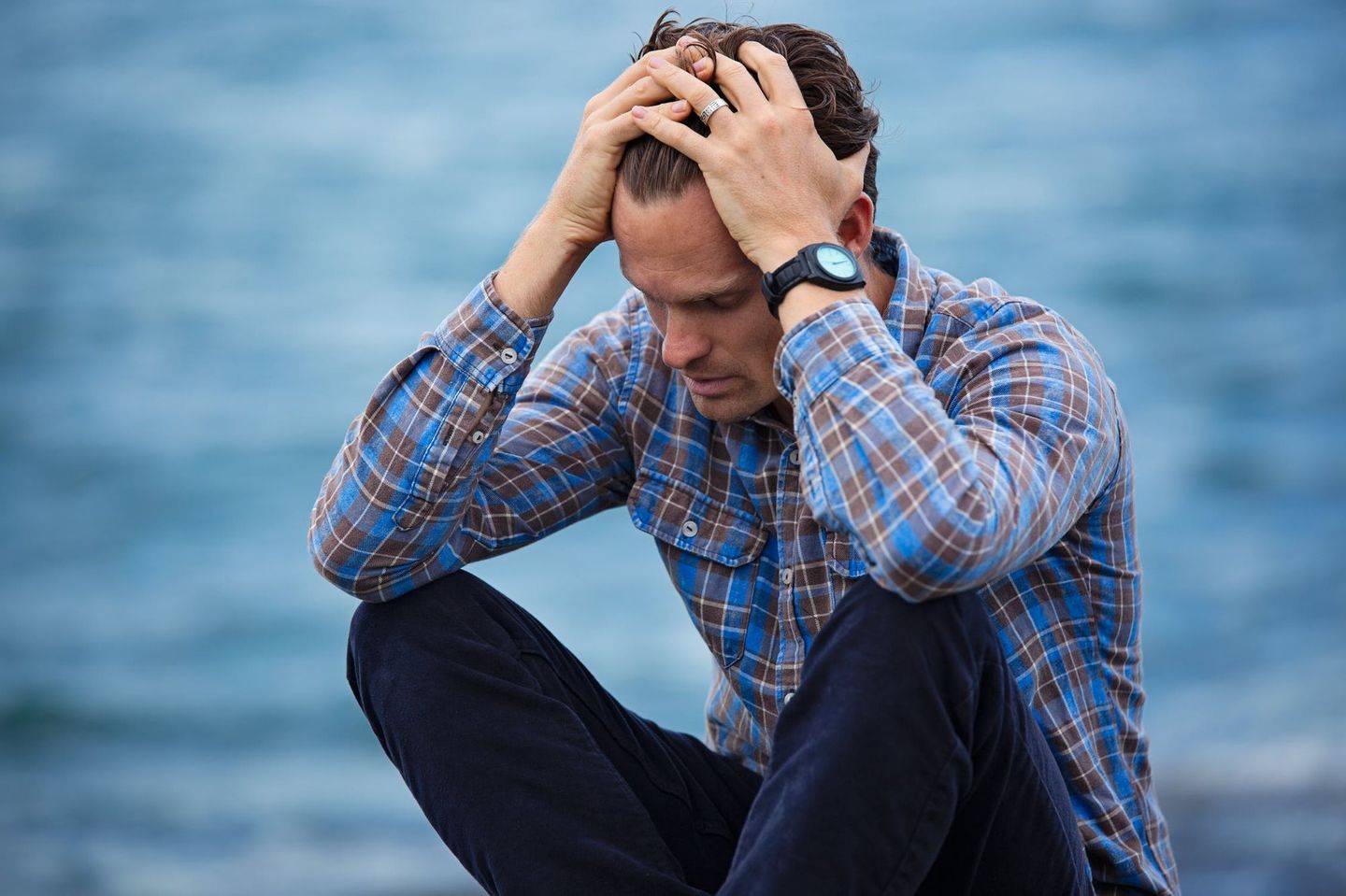 Can marijuana help your mental health?

The use of cannabis for some people can increase the risk of developing a mental illness, schizophrenia being one of those illnesses....