The biggest mistakes that people make when they're growing marijuana

The cannabis plant is a relatively hardy species, but it, like any other living thing, requires certain conditions in order to thrive. It might sound easy enough to get a seed sprouted, and then to stick them in some soil for the remainder of the season, but the task is generally a little bit more complicated than that. Most people treat a marijuana plant just like an ordinary house plant or garden flower, but these top 10 mistakes could be the end of your crop if you aren’t careful.

Once the snow melts and the warmer temperatures take over, it’s easy to get a bit ahead of yourself, especially if you enjoy planting cannabis outdoors, but getting started too soon on seedlings can be a terrible decision at the end of the day. It won’t take long for a tiny marijuana plant to turn into a big problem space-wise, which could push you to plant them sooner, putting them at risk of shock from being moved into colder temperatures way too early.

Growing marijuana plants need tonnes of water, but the amount that you need to give them will vary depending on a few specific things. Is the soil being used able to hold the water? Is your garden placed in an area that is prone to minor flooding and puddles? Has it rained recently? All of these things can significantly reduce the amount of water that your cannabis plant needs and too much can lead to root rot or mold growth that can cause severe amounts of damage and even death.

Fertilizer can do fantastic things for a cannabis plant, but it can also cause just as much if not more damage if you aren’t careful with it. Just the night amount of nutrients will give your plant a good boost, but too much can burn the root system, making it impossible for water and other essentials to make it into the plant, which can ultimately lead to death, and once you’ve gone too far, it’s hard to come back from. It can also adversely impact the flavor of your buds, so be sure to follow the directions with care.

Most pot plants go through several transplants over the course of their short lives, because starting with smaller containers helps to save space, and it makes them easy to transport from one place to another. This can be a great strategy, but it must be used at the appropriate times and with care. One example of this is a freshly planted clone that should not be transplanted for a couple of weeks, at least. Another is a destroyed root system, which happens when you disturb the soil too close to the roots of a cannabis plant.

To avoid potential damage during transplants, you should always dig at least 6
inches away from the base of a cannabis plant. Then you can take the whole chunk of soil along with an intact root system and safely move it with the least amount of stress. You should also give damaged or newly transplanted plants enough time to re-establish themselves before inflicting damage which is something that will happen on some level no matter how careful you are during transplanting.

5. Leaving males for too long

If you buy feminized cannabis seeds, then this is not an issue, but most consumers are looking for a discount, and with that often comes males. These plants can be devastating to a crop if they are left long enough to pollinate the surrounding females, as they will turn them to seed, instead of developing big juicy buds that you really want. This is why it’s important to learn how to spot a male cannabis plant and looking for warning signs should start as early as possible.

It is not uncommon for a marijuana plant to grow in an odd way, as they branch out and reach upwards, and in some cases, a bit of trimming to remove damaged growth isn’t going to hurt. The problem happens when beginner growers learn about complicated pruning and trimming techniques that can cause a significant amount of damage. Watching a how-to video on YouTube is easy but pulling off more sophisticated techniques takes skill and precision, so don’t go too crazy if you’re trying something new.

7. Giving fertilizer too late in the season

You certainly don’t want to fertilize a fragile seedling that isn’t ready for it, but the majority of the use for this growing tool comes at the earlier stages in the plant’s lifecycle. This is when most of the buds and leaves are developed, which happens the most long before it’s even close to harvest time. Unfortunately, some people assume that a good result, means that they should continue using it, but fertilizer that’s given too late in the season can lead to harsher buds, due to a buildup in the cannabis plant materials. For that reason, it is not generally recommended to use it during the final month before harvest.

As we’ve mentioned, using a fertilizer can do a world of good for your maturing marijuana plant, but it also leaves behind quite a bit of residue that you really don’t want to be smoking. For that reason, it is important to follow tip 7 by not feeding your plants too late in the season, but it is also important to perform a vigorous flush to help rinse away anything that remains before you harvest. Otherwise, you could end up with harsh buds that can cause side effects like headaches, or in the very least, a bad taste that isn’t overly enjoyable.

9. Harvesting too late or too early

Cannabis is an annual plant, which means that it is meant to die at the end of each season, just like many different vegetable plants. Once the plant has completely grown, it will begin to slowly die and at this point, it will reach peak quality as far as cannabinoids are concerned, which means that picking a marijuana plant too early will result in less potent buds. As the plant dies, its ability to protect itself fades, and this is when things like mold can take over, so it is important to pick your crop right on time for the best quality product.

If you’ve managed to grow a cannabis plant until the ideal time for harvest, then you might think you’re golden, but there is still plenty of work that must be done, and it has to be done right. Buying a bag of weed from the store won’t prepare you for what’s to come, as you’ll need to properly dry and cure your buds with the utmost care. This is actually where most growers make a mistake, as the process can be tricky depending on the environment, and doing it wrong can cause things like mold, or cannabis that just won’t burn when you try to smoke it, so it’s best to research a technique and follow it closely if you want to succeed. 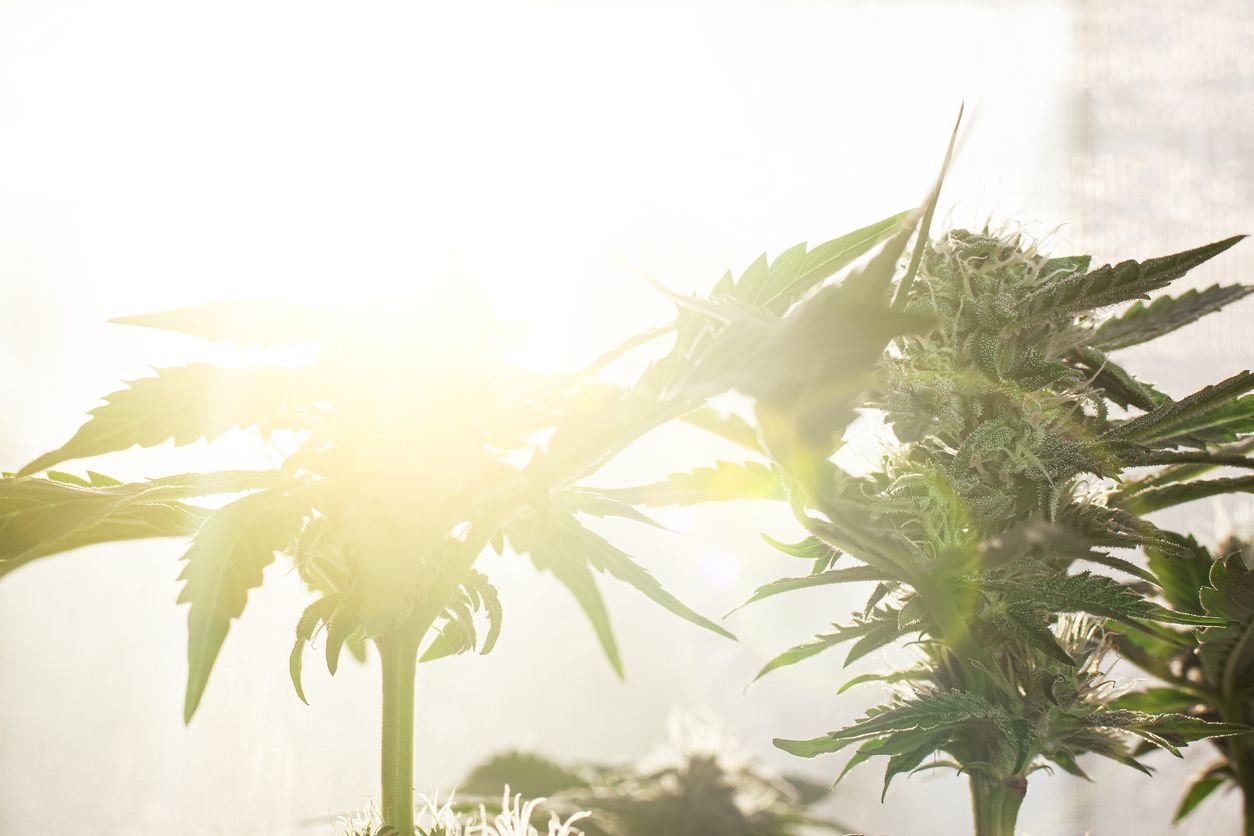 It is a great way to solve a very common problem, but it also comes with some risks and twists that you may need to know about....