People die every single day, but humanity as a whole will continue to grow as it has each year. This leads to expanding cities that eat up surrounding towns, but since many of these places can no longer branch out, due to cost or adjacent cities, we’ve started to stack and squeeze people into smaller spaces.

Apartment buildings and shared accommodations of other sorts make up a large percentage of available housing no matter where you look, and this is great news for those who are looking for smaller or more affordable places to live, but it also means that fewer people than ever have access to a green space like a backyard or lawn to grow plants on.

With challenges comes innovation, and human beings are pretty good at figuring out how to do the things that we’d like in smaller spaces. It’s a slow transition that has resulted in balcony gardens and window planter box crops for those who wish to cultivate consumable plants. It is a great way to solve a very common problem, but it also comes with some risks and twists that you may need to know about.

If you are considering a window plant box to grow cannabis, then one of the first things you’ll have to settle on is which opening it will do best in, and you might be surprised to know that the direction it faces, and any obstructions around will significantly influence the results. Is one of your windows shaded due to the presence of a tree or building? If so, it might not be the best choice, but you also need to pay attention to the direction that your window planter box faces.

If you look at the pattern of the sun, it is easy to see why direction matters, as the glaring ball travels the very same line every single day. Though the angle of the sun will change slightly over time, it will always rise somewhere in the east and set in the west. If you have a window that faces one of these directions, then it will be more likely to provide sufficient light for your pot plant, so if you don’t know, get out an old compass and check it out before you settle on a specific window.

Growing weed doesn’t have to take up a whole tonne of space, but each plant needs the room to stretch out and grow, and that is true both above and below the soil line. The bushier cannabis strains can easily take up a good foot or more in every direction, and the root system, which is what feeds your precious cultivar, also needs space to truly thrive. This makes it important to pay attention to the overall dimensions of your window planter box before you start.

The best way to avoid running into an issue of too little space, which can cause damage to a growing pot plant, is to ensure that the window planter box is hung with a bracket or attachment that will keep it a good few inches away from the windowsill. Another important thing to remember is depth and width for the elaborate cannabis root system that is sure to develop, as you’ll need it to be at least 1 foot deep and 2 feet across to be suitable.

A lot of people like the idea of putting plants outdoors, as nature is one of the best carers, especially if you have a hard time remembering important things like regular watering, but a window planter box doesn’t quite give those same benefits. In fact, it actually creates more work in some cases due to the consistently fluctuating environment, temperatures, and then, of course, the placement which may be against certain materials like steel, that can get really hot quite quickly on a steamy day.

All of this adds up to some pretty harsh conditions that won't take long to dry out an entire plant, which means that more frequent watering will always be needed. So, you’ll have to keep up to that, while being mindful when applying the water. If you’re growing weed in a window plant box, it’s not safe to water it just before or during the time that it’s in direct sunlight. A good misting to the leaves and a hearty dose of water to the roots is most beneficial at nighttime, to avoid burning your pot plant to a crisp.

The sun will usually work quite quickly to dry out any soil inside of your window planter box, but what is going to happen if you over water it, or if you get several dreary days on end? Most window planter boxes do not come with drainage holes which are needed in times of heavy rainfall, or cooler weather, when the water pools too much around your pot plant. This can wash it right out of the box, or it can cause root rot, and both of those scenarios can be devastating.

The average window planter box is not designed to drain, because the people who buy them often use them in places where it isn’t necessary, but in this case, you will always need them, so if your container doesn’t have them, you’ll need to install some before using. On that same note, it is important to remember that damage from dripping water may occur, so you will need to either invest in a professional window planter box that is made for this or attach a catch tray that will keep most of it safely contained.

Growing weed in a window box is pretty much the same as growing it in the ground. A lot of people make the mistake of thinking that natural weather barriers like frost aren’t a concern, especially if they’re high up, but that isn’t exactly true. A window planter box could be 10 stories in the air, and it’s still going to be susceptible to frost or cold snaps, which is why it is important to abide by the regular growing season that you would with any other consumable plant.

You should not put a pot plant into a window box until the damage potential by mother nature is at a minimum, and this is easy to gauge. All you need to do is ensure that your region's nightly temperatures aren’t dipping below 10 degrees, as when this happens, frost is no longer a threat, and your plant will have a much better chance of surviving the transition. This is especially true for pampered plants that have become accustomed to warmer temperatures, as the shock alone can kill them. 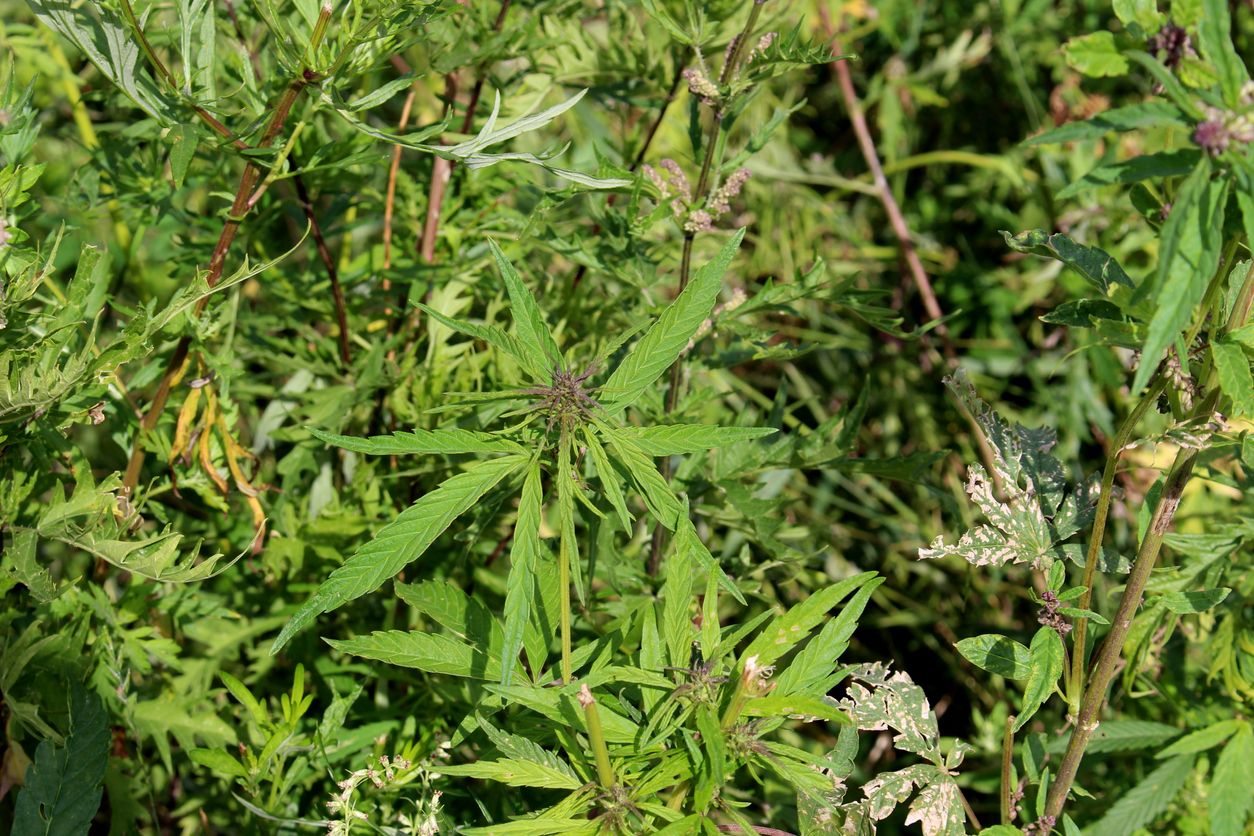 Could growing stinky cannabis plants soon be against the law?

Soon, some people in a small town in Northern Ontario won’t be allowed to grow a simple marijuana plant if it’s deemed to be irritatingly smelly....