Illegal mini cannabis gardens are popping up all over the UK

Hello, there is that a marijuana plant I see growing by the Pub?  Growing cannabis outdoors can be a risky business in the UK. The question arises "is weed legal in the UK? That plant that your neighbour has growing in his back yard looks suspiciously like the marijuana plant. These four words are not what the average cannabis user in the UK likes to hear.

It is illegal to:

If you have cannabis in your possession, you will be subjected to up to a maximum of five years in prison, as well as an unlimited fine. If you are caught and convicted of producing cannabis, you could be facing 14 years in jail and an unlimited fine. So why are illegal gardens of cannabis, the Class B drug showing up across this land?

If you are found to have under an ounce of marijuana on you, you may receive a lighter punishment, as this amount is considered to be allowable for personal use. Those who are lucky can receive a warning or an on the spot fine.

Is a man's home his castle?

Smoking cannabis in your own home in the UK is illegal. If you smoke cannabis anywhere in Britain, it is unlawful. What is believed to be the most popular drug in the UK has had the police force change their attitude on the marijuana plant.

Arfron Jones Commissioner for Police and Crime for North Wales is a longtime advocate of legalizing cannabis. Since his trip to Portugal in the interest of learning about that country's decriminalization model and his journey to Uruguay, his motive has been to help the UK regulate cannabis. He believes that individuals should be able to grow small amounts of marijuana in their own homes under regulations that are controlled by the UK.

Jones wishes to change the UK's approach to drugs, and he insists that things need to change. When interviewed, Jones spoke about his police career and how he had never witnessed violence from cannabis use, compared to the hundreds of violent cases associated with the use of alcohol the legal drug.

He asked himself why we are adopting a negative attitude about cannabis, and the people utilizing cannabis for recreational or medical use many who of whom are good working people. Through his travels, he believes that the UK would benefit from adopting a model similar to the one currently used in Uruguay.

During a journey to one of the most prosperous cities in Latin America, Jones observed that the regulating of cannabis for Montevideo did not cause the sky to fall. Perhaps the UK will adopt these views about cannabis. Jones holds open views on people growing cannabis plants for their use in the state that he believes there are probably hundreds of thousands in the UK growing their cannabis plants in their homes. He continues to express his views, as he thinks they are not hurting anyone, and as the law is now, they would be punished through criminal justice, which is unnecessary.

Doctors were permitted to prescribe cannabis products to patients in 2018, and purchasing CBD was also made legal to buy. Still, cultivation is illegal in the UK. An interesting note is that the UK is the world's largest exporter of medicinal grade marijuana. Well noted is the fact that the UK is also the largest illegal exporter. So is growing cannabis outdoors in back yards hurting anyone? I think most would agree with Mr. Jones and leave the backyard farmer alone because they hurt no one. 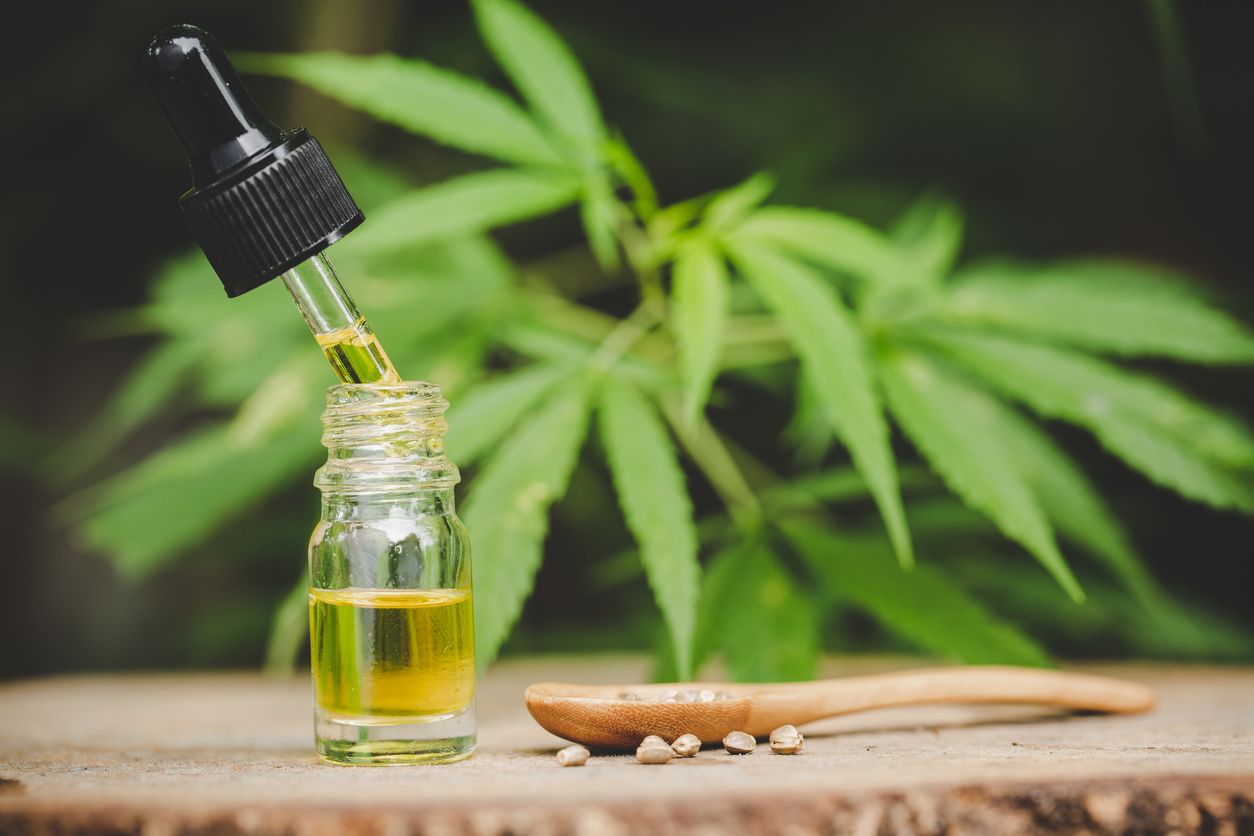 CBD products sales may soon end in the UK

The UK government is considering a huge change that could alter the CBD market significantly from what we all know it as today....