CBD products sales may soon end in the UK

CBD is one of the hottest trending products on the market today, and it shows through a wide variety of products like CBD flower, CBD cream, and CBD oil. No matter where you may be in the world chances are that you have at least some limited access to these options, as they are non-psychoactive which has been enough to allow them to be sold in numerous unlicensed stores all over the world. However, one region is looking at reeling in and introducing tougher rules and regulations for manufacturers and vendors.

Why are CBD products so popular?

Consumers report using CBD for anxiety, stress, pain, nausea, appetite control, and a variety of medical conditions such as Alzheimer's, Crohn’s disease, multiple sclerosis, and even cancer. Though at this time, there is very little for clinical evidence to prove exactly how effective this all-natural treatment might be, consumers everywhere are absolutely loving the benefits. Resulting in a booming and most often unregulated market that is binging in millions of dollars each year.

Why is the UK looking to regulate the market?

The UK government is considering a huge change that could alter the CBD market significantly from what we all know it as today, but they also have at least a few good reasons for wanting to do so. The first and perhaps most important is the concerning number of health claims that are being made by manufacturers of CBD products. Some of which aren’t just slightly exaggerated, with many making claims that can be scientifically proven as wrong.

One really good example of this is often attached to CBD flower, and vendors everywhere are telling unsuspecting customers that smoking a joint of the powerful plant will help them to get a better night's rest. Unfortunately, the reality is that in clinical trials performed in various locations by specialists all over the world, CBD can actually have an adverse impact on sleep quality, as it interrupts the brain's production of serotonin leaving consumers feeling energized, and not at all tired.

While these outright lies leave many consumers vulnerable and taken advantage of, the most concerning trend is found among the CBD companies themselves. Many of which, are refusing to go through the approval process that began in January of last year. Despite the FDA running this program for an entire year, not a single CBD product had garnered approval, which is forcing them to lay down the law in the best interest of consumers.

The FDA has now announced that CBD product manufacturers and vendors could start to face fines, and they are being given until March of 2021 to get it done. Those that choose to avoid processing and regulation will be pulled from all store shelves and disposed of without warning, and this has consumers everywhere worried about how this will impact their current suppliers.

The truth is that CBD products are so new and misunderstood, that there is no way to tell for sure what kind of risk might come with using them, especially when those who tend to utilize CBD options most are already vulnerable due to a diagnosed medical condition.

However, as a consumer, it is important that you know what it is that you’re putting into your body, including all of the potential adverse effects so that you can make a truly informed decision, and while we don’t necessarily agree with the heavy-handed tactics, this is one effective way to get that done, which will ultimately protect the people who need it most. 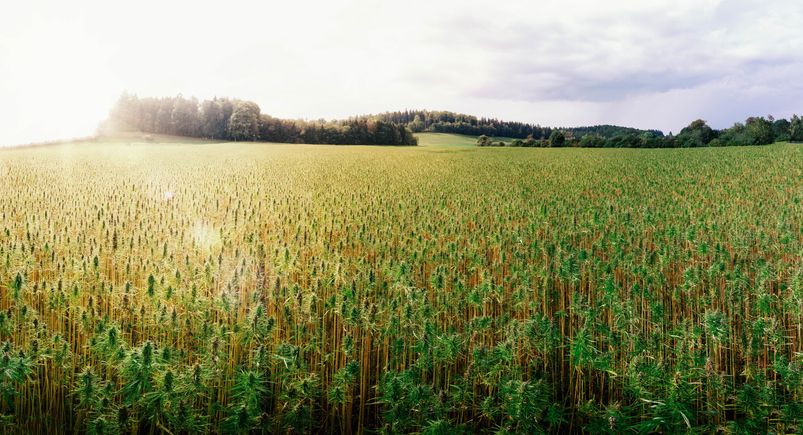 US Hemp farmers cash in on CBD popularity

CBD is big business in both the US & Canada with so many new and exciting products coming to market each day....