Cannabis is quickly becoming the preferred alternative to alcohol, and as its popularity spreads, so must the knowledge that consumers need to have to make appropriate decisions surrounding their consumption and storage choices. One thing that many people don’t realize is that children aren’t the only ones who they need to watch out for, and if you have a furry or feathery friend that you’d typically get high around, they are at just as much a risk if you do the wrong things, like leaving unsafe cannabis products lying about.

Since there is so little for discussion surrounding this matter, and it’s relatively common to see pets brought into the mix in big-screen stoner movies, there are some pretty big misconceptions out there in regards to what is safe and what isn’t when it comes to cannabis products and household pets, and we want to clear them up with a few short but incredibly important facts.

The truth is that we have very little for clinical evidence to look to when it comes to varying levels of exposure to cannabis smoke for household pets, but we do know that it impacts them in a way that is far greater and riskier. That is why, in general, it’s not a good idea to hotbox your cat in a room with you or to blow tokes at your dog. For the most part, the effects of cannabis are relatively minor when they are delivered second hand it will make them confused, and put their health at risk, in ways that you might not even be aware of yet.

The experts don’t recommend trying to get Fido stoned, so while there isn’t necessarily a need to chase them away from you if you’re about to light up, it’s not going to do anything but make them feel terrible, and it could come at a cost that you aren’t willing to pay. THC overdose in animals is a real phenomenon, and it happens because they process cannabinoids at a much faster rate than we do, which is why it takes such a small amount to cause adverse effects, and in some cases, even death.

In smaller species such as guinea pigs, or birds, this reaction can be intensified, as they are even more sensitive to THC, which could put their lives at risk. Even if you are convinced that they truly enjoy the experience, that is likely just because they were incredibly sedated. There are just so many safer ways to use the benefits of cannabis to make them feel good without putting your furry or feathery friends in harm's way.

All of this might sound a little bit scary for cannabis enthusiasts who are also pet lovers, but there are plenty of safe forms of cannabis for animals, and one of them is raw flowers. This is because the THC within them is not yet activated, so it won’t get them high or make them sick, which means that you don’t have to worry about your pets coming into contact with your cured buds, or freshly grown plants. Now, once the flowers are decarboxylated, all of that changes, but until then, it is entirely harmless to have around household pets.

Cannabis edibles are the number one culprit responsible for sending pets to the emergency vet for treatment for a THC overdose, and this is likely for a few different reasons. They are more appealing, more frequently left accessible, and so much more potent while also coming activated, which is the heating step that turns the pure flowers into something that can be deadly for your pets, and that is why pet owners should always keep their edibles far out of reach, and safely locked away.

5. CBD dog treats and cat treats are safe and even beneficial

We touched a little bit on safe cannabis products for pets and CBD dog treats, and cats’ treats are some of the most popular options on the market right now. This tends to encourage the idea that all weed is good for animals, but these goodies extract the cannabinoids using high CBD strains of either cannabis or hemp, so it’s a completely different combination of ingredients.

CBD can help your pets in many of the same ways that it can help humans, by relieving ailments like inflammation, pain, nausea, or anxiety, and it’s entirely safe because it is a non-psychoactive cannabinoid that won’t make them sick, and definitely won’t get them high. CBD infused treats and foods are good for many pets, but it is important to remember that this is only because they’re missing the potent element THC. 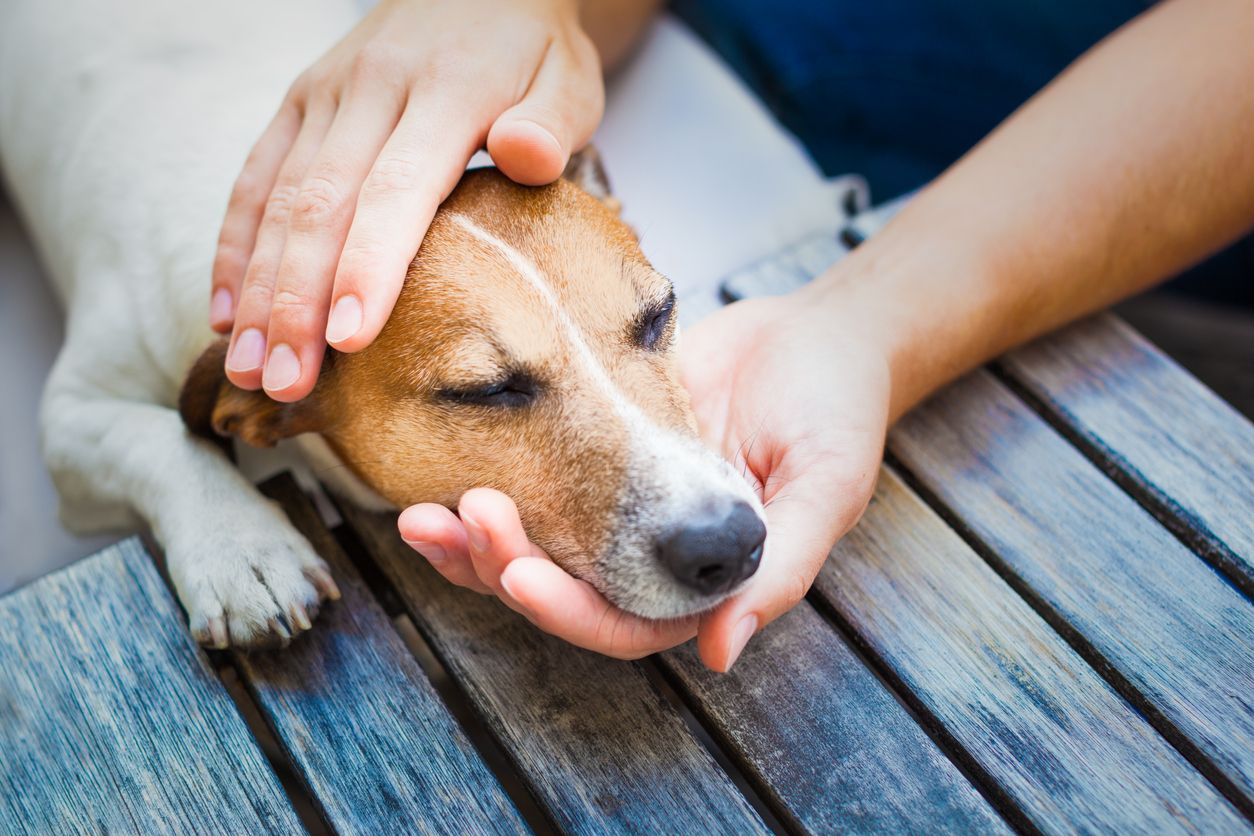 Now that people have legal access to cannabis goods, it’s becoming more of a problem for our fuzzy four-legged friends....