Thanks to marijuana legalization, an increasing amount of people are getting access to this miraculous plant and its products, every single day. Though it’s pretty common to hear about the euphoric sensations that are often considered to be the most powerful effects of marijuana, there are so many more treatment possibilities that researchers are only beginning to uncover the science behind.

The unfortunate part about sharing fun marijuana facts is that there are few reliable scientific studies to prove exactly how each of the benefits is achieved, but there are quite a few incredible and well documented benefits of smoking weed as well. Here we will show you some of the least talked about benefits of consuming these plant products and follow up with of the adverse and long-term effects of smoking weed.

Researchers have found that most people who are overweight, have an oversupply of CB1 receptors that are in the highest quantities inside of fatty tissues, which has led them to believe that there is a significant link between an individual’s number of CB1 receptors and their weight. In this case, CBD is the most effective cannabinoid that can help you to shed the pounds by helping to control unnecessary cravings right where they start, in the brain.

Smoking weed triggers a release and fluctuation of many different natural hormones like dopamine, but in others, it can help to regulate by interacting with the endocannabinoid system. There, marijuana cannabinoids can often heal damaged neurons that might be sending your brain a signal saying that it needs more of a hormone like estrogen, that it already has too much of.

After years of aging our senses do begin to dull, but the effects of marijuana can help to improve and enhance your ability to taste, smell, feel, hear and see just about everything. Now in some cases, this sudden ability can be overwhelming, but with time, consumers can utilize the powerful cannabinoids to make life seem brighter, taste better and feel like a whole new place of wonder and enjoyment. Though some patients report these kinds of sensations with CBD products, THC is the most effective at creating this effect.

Though it might not work in the same way that pharmaceutical options, like Viagra, kick into action, most cannabis strains can help to improve the mood between the sheets. The key in the studies to back this claim, seem to point towards using the ideal amount of THC in minimal amounts, just enough to help relax and soothe, without feeling groggy, numb or tired. This works from more of a mental aspect, as anxiety and stress are two of the leading causes of erectile dysfunction and lack of libido.

When we talk about some of the worlds most successful writers, artists and performers, there is often a common theme, and that is the use of drugs as a tool for inspiration and creativity. The thing about getting into the ideal state of mind is that it is an individual process, so what impairs one person might be just enough of a boost to inspire another. Though we aren’t quite sure of the science behind this result, some of the worlds greatest, most creative and most inspiring creators swear by marijuana use as an aid for motivation, creativity, and focus.

All great things come with some risk, but in the case of cannabis, the less enticing effects are unlikely, and when they do occur, they are short-lived.

Most interested consumers worry about the potential long-term side effects of ingesting cannabis products, but according to clinical research, the only real, lasting consequences can be avoided by cutting down of the amount that you use, or by switching to a healthier method of ingestion: 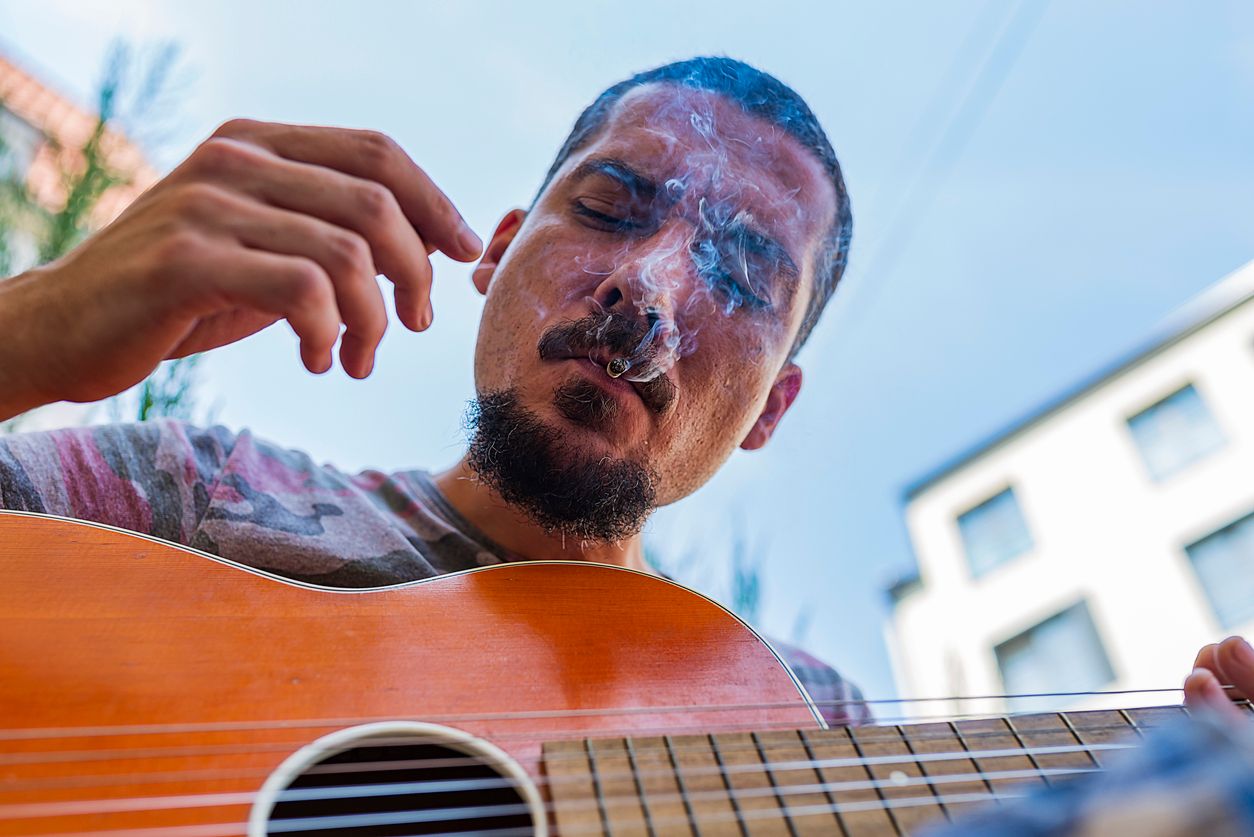 The most common short-term effects of smoking weed

Here you will find a list of some of the most commonly reported short term sensations that anyone can feel after smoking marijuana....