The most common short-term effects of smoking weed

Cannabis is an incredibly powerful plant species that is now legal in many regions right around the globe, and as legalization sweeps the nation, there are new consumers every single day. Now, if you are an experienced marijuana enthusiast that can remember when you first learned how to smoke weed, then you can probably remember at least a few sensations that took you by surprise.

Unfortunately, those who have this kind of experience had to do so under a veil of secrecy, which is probably why this topic is so rarely discussed. Those who have yet to take that leap and are wondering what to expect from their first time getting high will benefit greatly from this knowledge, as there is nothing worse than diving headfirst into a situation that you cannot control.

Here you will find a list of some of the most commonly reported short term sensations that anyone can feel after smoking marijuana.

How to avoid adverse effects from smoking marijuana

If you want to avoid the most adverse effects of smoking marijuana, then you will need to do some rigorous research on the products that you choose to consume. Though there is never any guarantee that the sensations provided by any particular cannabis strain will act a certain way, there are hundreds of different types of weed in this world, and every single one contains its own unique chemical profile.

What that means is, every kind of marijuana that you smoke is going to have a slightly different effect than the last. So, by doing research, and finding out what other consumers have said about different strains is the most effective way to avoid any unwanted adverse effects from smoking marijuana. 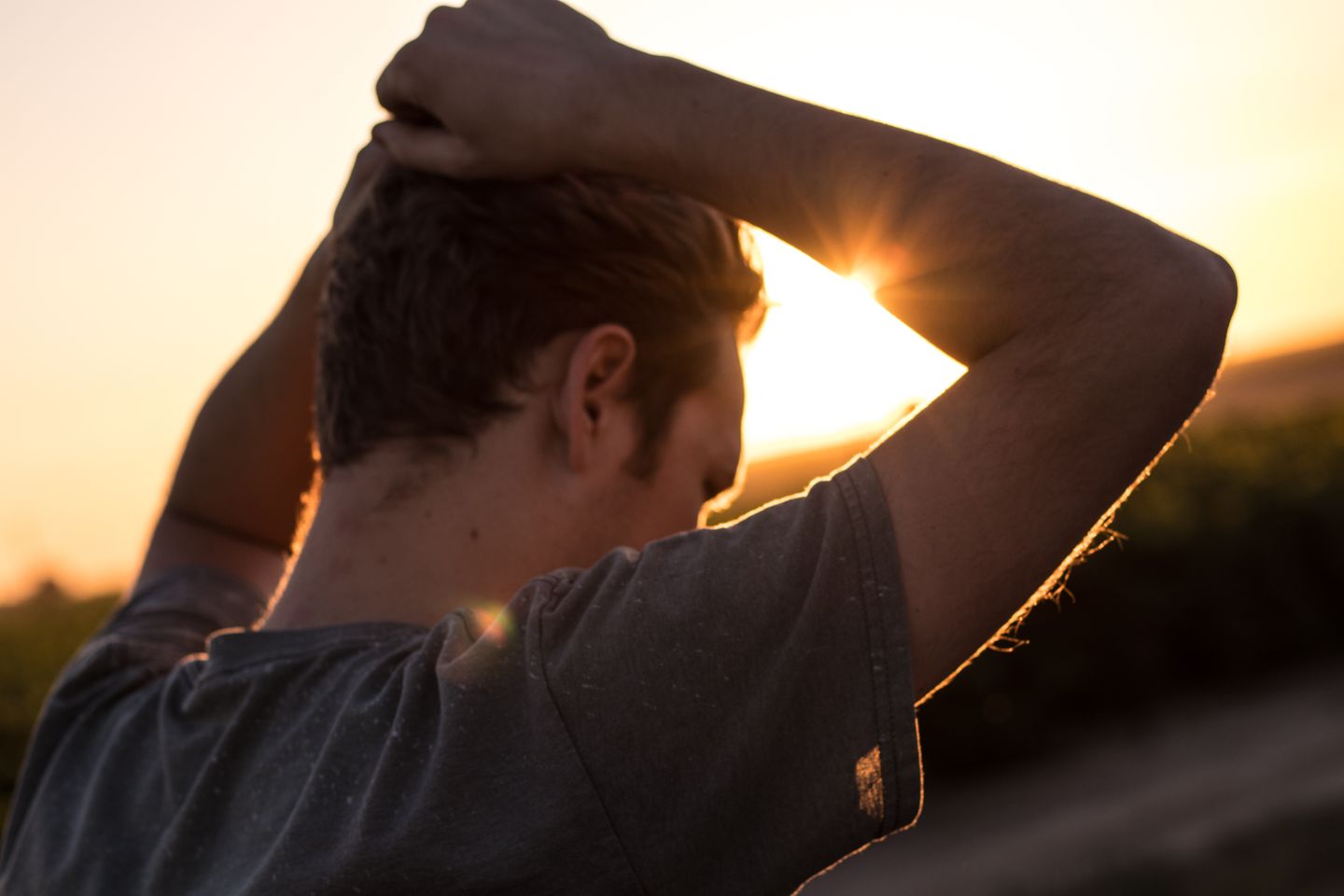 How to come down from a bad high

We have all been there. Marijuana’s effects can be intense and sometimes, we just need it to wear off a little quicker....