The different ways that cannabis can alter your perception

Everybody has their own idea about the effects of smoking weed, be it through personal experience or hearsay, but no matter how you feel, one thing is for sure, and it’s that the powerful cannabinoids inside of the cannabis plant will work together to alter your perception. How intense of an impact it has, and the ways that it affects you will depend on several things, including your tolerance, the way it’s used, and the weed strains that are chosen, which is why it is so helpful to know about every possibility.

Perception is the way that you translate sensory information, which includes how you might react to different stimuli in any situation. This data is incredibly important because it significantly influences how we interact with our surroundings. Our perception influences every decision that we make and is absolutely essential to our survival.

One good example of this would be with hot sauce. Some people have no problem downing the hottest pepper juices in the world, and so they are going to perceive regular hot sauce as a mild topping, whereas most have to be careful with how much they use. That is because they perceive hot sauce to be a really spicy extra that could cause harm or discomfort if too much is consumed.

The ways that smoking weed can alter your perception

This integral sensory data varies greatly from one person to the next, as each individual has their own perception of life and everything in it, but you might be surprised to learn how easily this essential information can be altered with something as natural as a cannabis product. That’s right! Smoking weed can significantly alter the way that you perceive life around you, so we wanted to take a moment to reveal some of the most interesting ways that this can happen.

When you take a deep breath just to smell the fresh aroma of a newly brewed cup of your favorite coffee, believe it or not, this experience is entirely based on your own perception. Some people love a good cup of coffee, while others turn their noses up at the bitterness of it all, and smoking weed can either enhance or hinder this. Some weed strains will knock out your sense of smell, but most will enhance it so that everything that you enjoy smells that much better.

Think about the biggest, fattest, juiciest steak that you’ve ever tasted, and now consider what that flavor would be like on steroids. All of those smokey flavors combined with the ideal texture only enhanced, making them so much more enjoyable. We aren’t entirely sure if this effect is all based on perception or is influenced by the fact that smoking weed gives you the munchies, but either way, it’s a pretty fantastic quality.

Touch is something that most of us don’t put much thought into, but it’s an incredibly important part of the sensory information that influences perception. A hard touch tends to set us off and make us feel uncomfortable, softer more methodical touches are what makes us feel refreshed and relaxed after a soothing back massage. Now, smoking weed isn’t going to make it so that you’ll feel nothing, but it can soften those negative reactions to harder touches, and enhance those that feel great, making it the perfect aid for a hot tub soak or spa day.

When the sun is shining, there isn’t much that we can do to cope, other than finding a good pair of shades, as the powerful UV rays send a beam of light that can get quite intense, especially when it’s combined with heat, because the sweat will reflect and shine even worse into your eyes. Unfortunately, smoking weed isn’t going to help you with this. In fact, most consumers report a significant increase in their sensitivity to light after using cannabis. So be prepared, and keep a good pair of sunglasses handy, just in case.

Some people have downright bad hearing, but this is something that most of us, to some extent, turn on and off. When you get busy with a task at hand, it’s easy to completely ignore most of what’s going on around you, because it could interfere with your focus. Smoking weed often results in a similar effect, because you’ll either delve into a project or be lost somewhere in your thoughts, so don’t be surprised if you miss a few things that are said after getting high.

How we feel has a whole lot to do with our perception of events, but it’s also an essential bit of sensory information that is put into the equation as you decide how to respond to just about everything. Our mood can make pain feel more intense, hunger less bearable, and turn other regular occurrences into something that gets on your nerves and fast. Luckily, smoking weed can help with that by keeping your spirits high and lifting you up into a better mood, which will ultimately make almost everything better.

Most people know about the powerful benefits that cannabis can provide, but few realize their true potential. Pain is just another tidbit of sensory information that is the result of stimuli in or on the body, and easing this uncomfortable symptom can help you to perceive a situation in a much more positive light. Though it might not seem like much when you look at a pile of cannabis grind, what’s inside is clinically proven to be just as effective as some of the strongest pharmaceutical options that are available today.

Time is a scale that we use to measure each day. It’s necessary and standard, but still somehow a very personal experience that everyone perceives differently. One example of this is when we’re young, most would agree that a day felt like a week, a week like months, and so on and so forth. Adults, on the other hand, usually wish that they could slow things down and have more time to enjoy the little things in life.

Though smoking weed isn’t going to provide you extra hours in a day that others don’t have, it can help by making you perceive it as something that is passing by much slower than usual, and that might just be enough to help you to get the most out of those days off, that seems to race by when compared to workdays. Only certain weed strains are known for this ability, but it’s a feature that consumers everywhere rave about.

We’ve touched on how our mood can interfere with the way that we perceive things, but a bad case of the jitters can be just as destructive. Anxiety can make you feel small, nauseous, ill-prepared, and so many other negative sensations that can make things seem worse than they really are. This feeling can make a small office meeting feel like a stadium full of watching eyes, or a quick walk outside seem like a long marathon race.

Luckily smoking weed can help you with that, especially if you choose the right strains. Though it is sometimes an unfortunate side effect to get bad anxiety from an intense trip, small doses of THC can help you to feel more confident, which will make tasks, and responsibilities seem easier, and public areas and stores much more inviting.

Everything that you see makes up the biggest piece of the metaphorical pie when it comes to sensory input. Of course, there are many people who have successfully lived their lives without ever seeing a day in their lives, but most of us would be lost without this primary vital function. Now, since smoking weed doesn’t make you hallucinate, it isn’t necessarily going to change the big picture of what you can see, but it can fine-tune your ability to see so that you notice things that you’ve never did before.

Think of the last time you went for a walk or a jog. Did you see the gorgeous flowers that lie just ahead? What about the bee buzzing alongside you, or the quiet shimmery pond along the way? It’s common to be in such a rush that we just don’t notice these things, but a bit of weed can help to improve your focus, and to clear your mind, which will make it easier to notice the little things that most people would ignore.

Now, it is important to note that not everyone will have the same experience with cannabis, so it’s entirely possible to achieve different results when you experiment on perception while smoking weed. This list isn’t intended as an explanation of what you should expect, but instead, it is a handy guide on what is possible, and most commonly reported by your fellow cannabis enthusiasts. 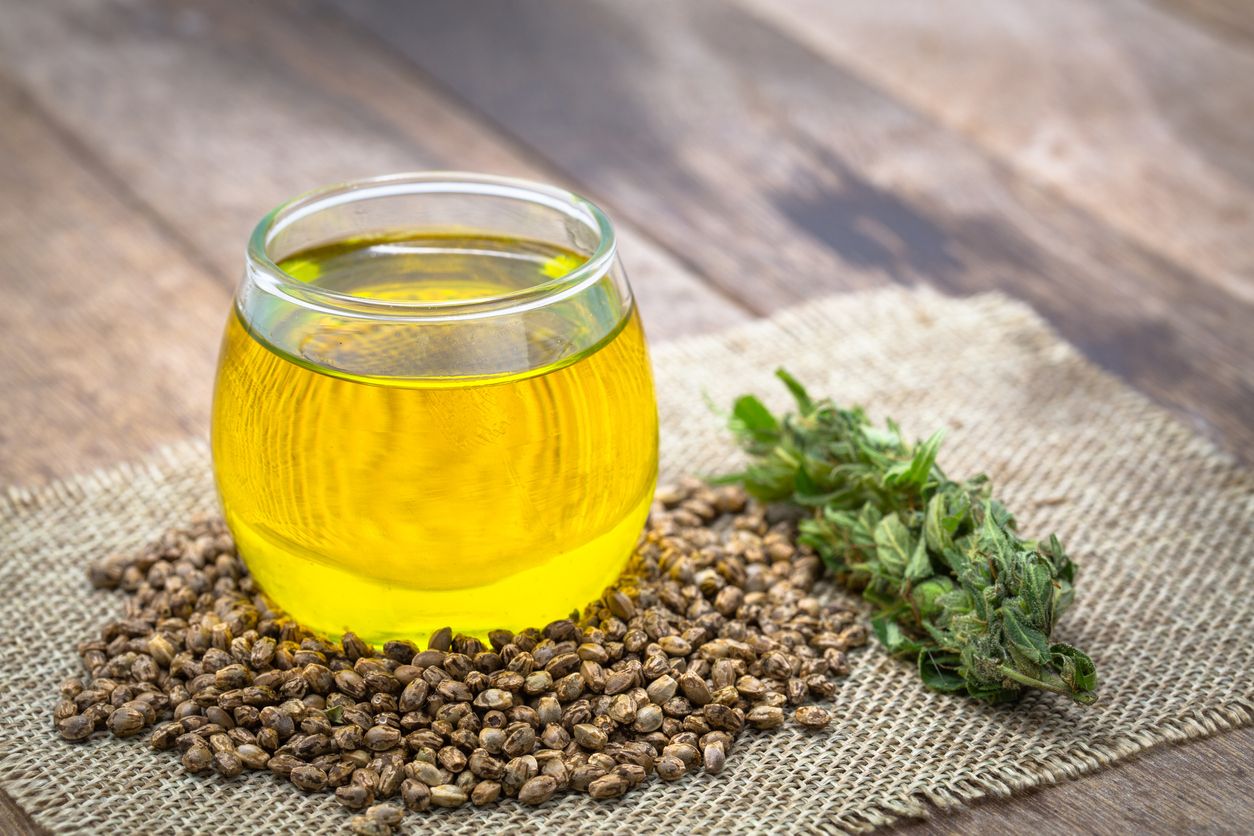 Since the legalization of cannabis, the hemp plant has gained even more recognition for its medicinal and economic benefits....