Is it possible to stay sober while using cannabis?

This may, to some, sound like a strange question that doesn’t quite belong, but with all of the insanity surrounding cannabis legalization and its impact on society, it’s an important one to ask. We all know a stoner that can constantly smoke and seems to function pretty well while doing it, but does that equate to sobriety? Or is it merely a perception?

What does sobriety really mean?

If you were to ask most people what sobriety means to them, they would probably respond with something that is alcohol-related, and that’s because the most common meaning behind the word is simply, not drunk or not intoxicated. However, now that cannabis consumption is being compared to the other legal alternative, all of these terms are commonly used interchangeably when referring to weed.

The big unanswered question is, are the two substances equal, and if they aren’t, then how should we be treating cannabis differently? Unfortunately, the truth is far more complicated than a simple yes or no, as weed impacts every person in an entirely different way. Some people may be able to consume it without any issue, but not everyone is properly equipped to handle that kind of responsibility.

You are talking about high CBD strains, right?

Some might read the headline of this article and think that we must be referring to CBD products or inactivated cannabis that is so often used for things like juicing, but that isn’t the case at all. In this particular situation, we are questioning regular old marijuana buds that come equipped with substantial doses of THC, and whether or not it’s possible for someone to smoke, vape, or eat cannabis on a regular basis and still be within the definition of sober.

CBD can certainly come paired with adverse side effects, but those are typically not sensations that could be strong enough to impair an individual. THC is the cannabinoid that can induce long-lasting and intense psychoactive effects and it is believed to be primarily responsible for the intoxication that consumers feel after ingesting it. What we want to know is if it’s possible for anyone to consume large amounts of cannabis and still function normally.

The most important thing to recognize first is that everyone has a different reason for using weed, and that to each person, getting high is an experience that is unique to them. From there, it gets even more complicated than that as you delve into the variety of effects that can come from using different cannabis strains. There is no one size fits all answer, but people, in general, are beginning to accept the idea of regular cannabis consumption among normal productive members of society.

It seems that mere exposure to real information, particularly on the benefits of weed for medicinal patients, has lightened society's views on it, but are all these people still going to work or anywhere else for that matter sober? The truth is that it comes down to a couple of factors that are similar to those that should be considered when taking almost any pharmaceutical medicine. Your tolerance, experience, and the intensity of the condition or issue that is being treated with cannabis will all play significant roles in efficiently answering this question.

For long time recreational consumers and medical users, smoking weed might be the only reason that they get through each day, and consistent dosing over time builds up a tolerance. So, what that means is that instead of getting giddy and acting uncontrollably while high, these consumers tend to use it just to feel good, and well, normal.

Those that remember their first time getting high probably have quite the story to tell, and that is because the first time trying weed will likely affect you more than any other time in your life. Some irregular users can maintain the same buzz intensity because they go for long periods of time without any THC in their system, and for them, getting high feels far from being sober.

A change in culture

The times are changing, and with a sudden shift in law came the realization that cannabis isn’t anything like the threat that we were all once told it was. This is an awkward time for those who do not want to accept the positive role that marijuana can play within a society, but for many, there is no better time, as the majority of those who oppose legalization are quickly becoming the minority, and a new more knowledgeable generation is emerging proudly leading the way towards true change. 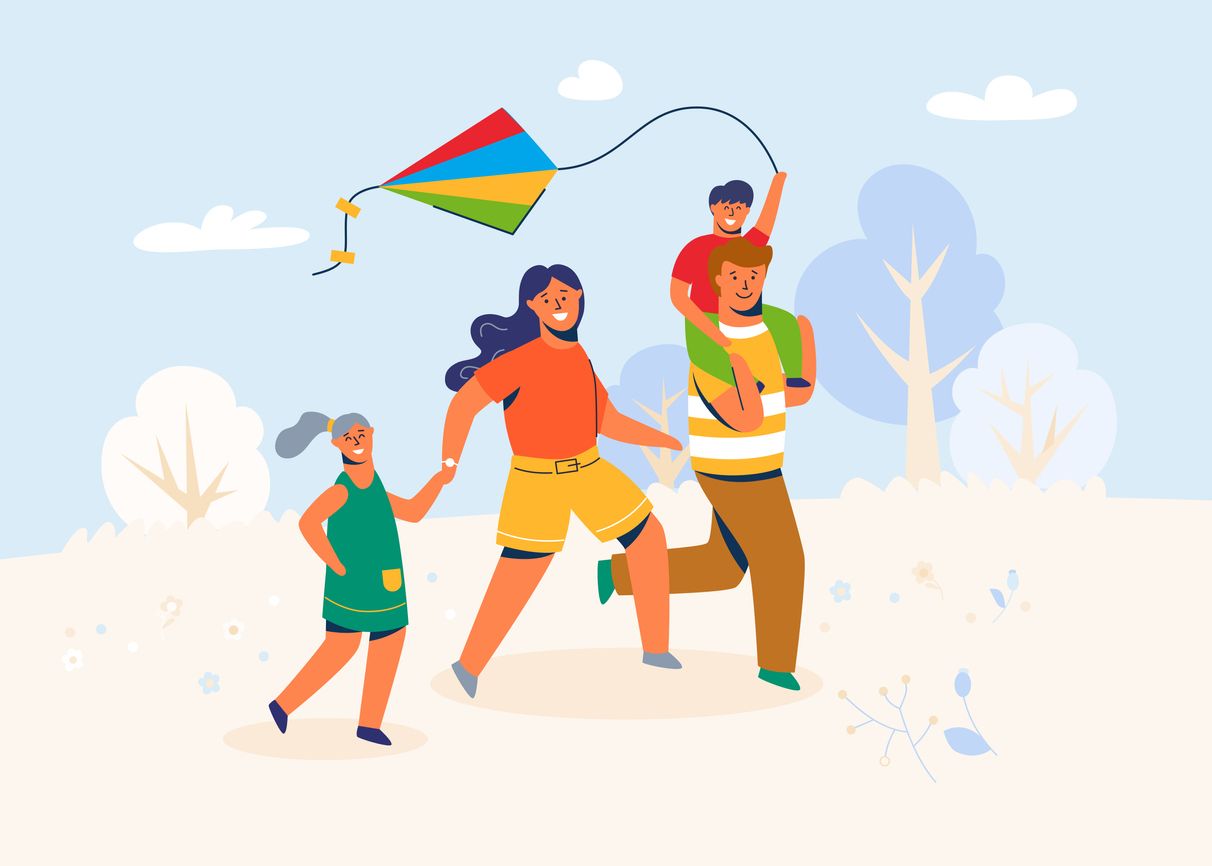 5 reasons why smoking weed might make you a better parent

Since marijuana legalization has come into play, parents have an entirely new legal option for kicking back and relaxing at the end of a long hard week....