Is cannabis really stronger these days, or do we just know better?

Suppose you’ve seen the highly sensationalize headlines claiming that the potency of weed has incredibly increased threefold since the 60s. In that case, you might be wondering how it’s possible or whether it’s just another piece of anti-pot propaganda by a doctor who highly disagrees with legalization. It’s a valid question that’s stewing in many cannabis enthusiasts brains, and in particular, those who were actively toking during the time pot was supposedly one third as strong as it is today.

The truth is not anywhere near as black and white as you might have hoped, as this bold claim is neither true nor entirely false, but what they don’t tell you is that there are several excellent reasons for this discrepancy. As much as it would be kind of nice to think that we’ve managed to garner so much control over this plant species that we’ve been able to make a considerable change in a matter of only a few decades, the reality is much more complicated. It all comes down to these five reasons why.

1. There never really used to be a focus on how to make weed stronger

During the days of prohibition, anyone who wanted to partake in the consumption of this demonized plant took a lot of risks to do so, and their goal wasn’t to create the most potent strains of cannabis possible. They didn’t care to know how to make weed stronger. They just enjoyed the lighter benefits that they knew the plant had to offer, often cultivating strains with no name, with seeds from an unknown origin. Intense cannabis strains are not the majority, so it makes sense that fewer people had access to a product that was as strong as what we have on the market today.

2. We didn’t mass test potency “back then”

When you look at the studies that are used to back up the claim of such an increase in the potency of cannabis, you’ll find that there were very few of these kinds of tests conducted. The majority of THC testing back in the ’60s would have been for medicinal strains growing in labs for clinical research. Places that, even today, are widely known to focus mainly on low THC strains. You also have to consider the way they tested, as they might have included the leaf, something that could seriously alter the results, to make them look far lower than what they were on the street.

When you buy a super-strong cannabis strain from a dispensary today, even with little to no understanding of the growing process, most consumers will admit that it takes a whole lot of work to make that happen. Producers must perfect things like nutrients, lighting schedules, strains, humidity, and harvesting to create the buds that we look upon so fondly today, and those skills simply did not exist. Not long ago, most growers didn’t know how to tell the potency or effects with the aid of a microscope, and fewer knew what sort of care cannabis needs to produce the most potent buds, so it makes sense that the quality was lower.

4. Enthusiasts used to smoke most of the plant

Suppose most growers couldn’t access reliable information to know how to grow cannabis in the best ways possible. In that case, it is also safe to assume that the majority would have a small clue when it comes to things like trimming, harvesting or curing. Back in the day, the buds you’d get from a neighbourhood dealer would be covered in extra leaf, and those who grew their own would smoke every bit of green possible from the plant. Since the amount of leaf present and methods used to cure can have a significant impact on the potency of a plant, most weren’t getting relatively as high as we are today.

Some experts have pointed towards cannabis concentrates as a primary concern, as their potency is off the charts in comparison to the herb that makes it to the market because they are highly concentrated extracts made using the plant. We do have some high options to choose from these days, but it’s not because the plants themselves are more potent. It’s because we’ve perfected the art of extraction to the point where we can create products with 99% purity in the comfort of our own homes, something that was never physically possible back in the ’60s and ’70s.

We have learned how to make weed stronger through selective breeding and by perfecting the way that we prepare the plant for our consumption. Which has increased the potency of the average product that you might find on the market today, but the bold claims of 3x more strength are impossible to prove, and entirely explainable based on our understanding of cannabis in the past. So while yes, you can find some of the most potent strains ever to exist right now, this change hasn’t significantly altered the benefits that consumers reap from using it because it isn’t much more potent than it used to be. 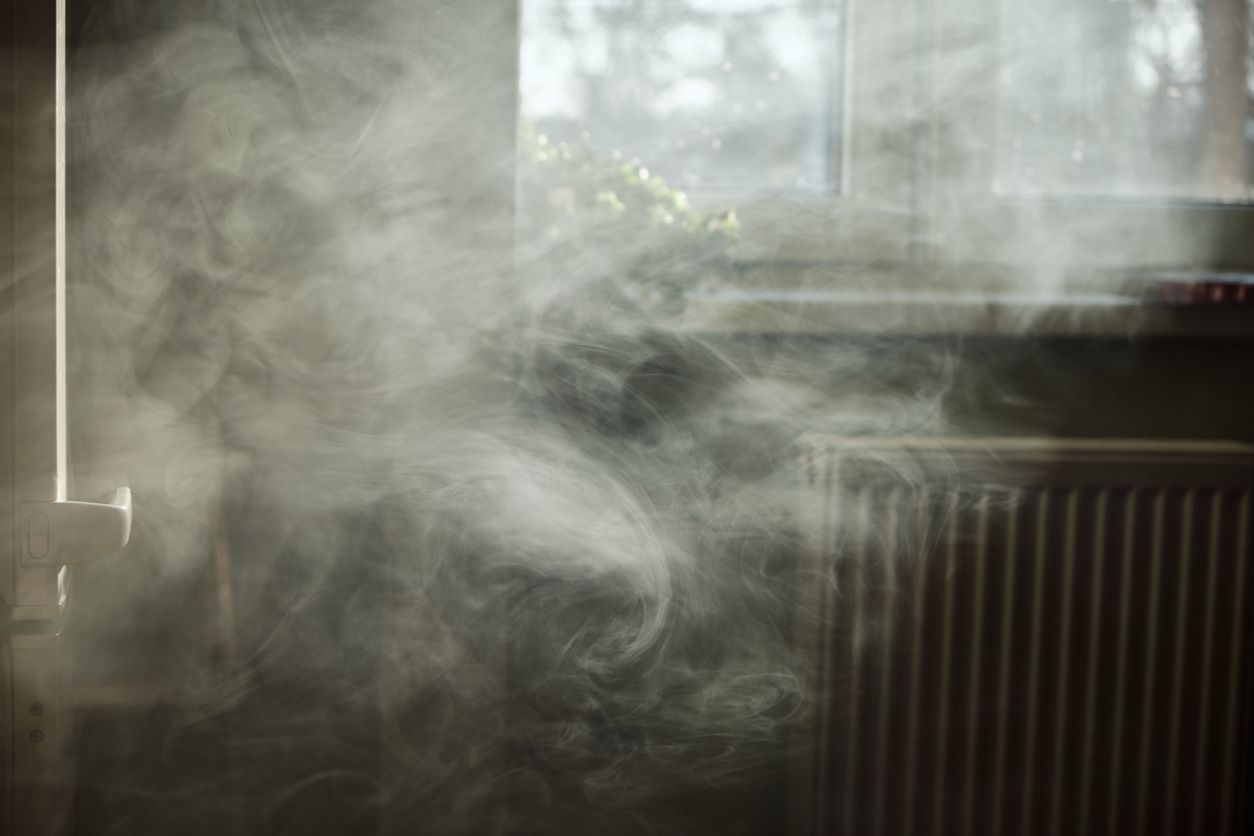 Cannabis smoke has up to 20 times the ammonia as what is typically found in tobacco smoke, and this chemical is what is called highly polar....