Have you ever tried smoking resin from your bong or pipe?

Cannabis is an incredible plant that is processed into hundreds of different kinds of products for consumers to enjoy, but the exuberant cost of them often leaves stoners with at least a few days of each month where they don’t have anything to smoke. Now, for the average part-time user, this may not seem like a huge deal, but for those who use it to treat other problems like stress, anxiety, pain, or appetite, going without can make for a long and less than comfortable few days.

Most have their own ways of tackling this universal issue; Some will save up roaches (joint remaining’s) in a jar and keep it somewhere safe until they run out, and others choose to carefully measure out daily allotments so that it just never happens, but even if you utilize every hack out there to make your weed last longer, chances are there will come a point where you really wish you had something to take the edge off, but don’t.

In these dire times, there are few options if you don’t have money to spare, and one of the first things that many die-hard cannabis enthusiasts attempt is resin recovery from their smoking device. That black sticky goo that lines the inner parts of your bong or weed pipe is the resin that we are referring to, which is much different than live resin, which is a highly processed and potent cannabis product.

At first glance, bong resin might resemble a black tarry hash, which is probably what makes it so appealing in a pinch, but smoking resin isn’t as safe or effective as many believe it to be. So, to help, today we will clear the air surrounding some of the least known facts and most widespread myths about smoking resin, including the safest way to do so.

Will smoking resin get you high?

Bong resin, according to a study conducted in 2008 by the Journal of Forensic Science, and another from 2015, which can be found in the release titles, Psychological Medicine, bong resin can contain anywhere from 2.1%-5% on average. These researchers looked at nearly 1000 samples combined, and the provided measurements remained consistent right across the board.

Is smoking resin from a bong bad for you?

Putting any kind of smoke into your lungs can cause irritation and potential harm, but ingesting cannabis resin adds additional risk that simply is not present with bud flowers or properly cleansed concentrates. Bong resin isn’t the same as vaporizer reclaim, as it houses way more tar than any other ingredient. Tar is carcinogenic, and it is the sole reason that so many medical providers do not recommend cannabis or hashish as treatments, so to inhale mass amounts of it is certainly not a good thing to do long term.

Tar is an intimidating addition on its own, but that’s not all that you will find in bong scrapings, as excess ash, plant materials, and massive levels of bacteria are also present, which can cause irritation and harm to the lungs of anyone who smokes it. Inhaling bacteria can increase your chances of experiencing a lung infection, throat infection, and other medical issues that just aren’t worth the hassle.

Is there a safe way to smoke bong resin?

Bud flowers, hashish, live resin, edibles, and all other marijuana products that are regulated are tested to remove the risk of inhaling mold or high levels of bacteria, so if you are going to try smoking resin there are a few things that we highly suggest that you do:

1. Smoking resin should not be a regular activity
Almost anything that isn’t chocked full of hazardous chemicals can be safe in moderation, but it is important to know that the more frequently you smoke resin, the higher your chances will be of experiencing adverse side effects.

2. Avoid scraping the resin from water bongs or pipes
Dry bongs and weed pipes that do not require water, house much lower levels of bacteria, which can be hazardous to your health. Water bongs are prone to molds amongst other hazardous additives that can wreak havoc when they are introduced to the user’s lungs. It’s also important to avoid using paint-coated bobby pins to do the extracting because the paint might break off and leave behind toxic fumes that no one should ever smoke.

3. Ensure to use a filtered device when smoking resin
Once you have gathered the sticky resin, it’s best to smoke it through a filtration system of some form that includes water, so that most of the tar can be removed long before the smoke makes it to your lungs. The least effective method is through a joint, because those filters are only designed to keep plant matter from entering your mouth, so they aren’t going to remove the harmful components.

We have all been to the point where we could really use a bit of relaxation, but it is important to know about the risks and benefits before partaking in an activity like smoking resin. While we certainly do not recommend this as a regular method of ingestion, it can be an effective solution on rare occasions. 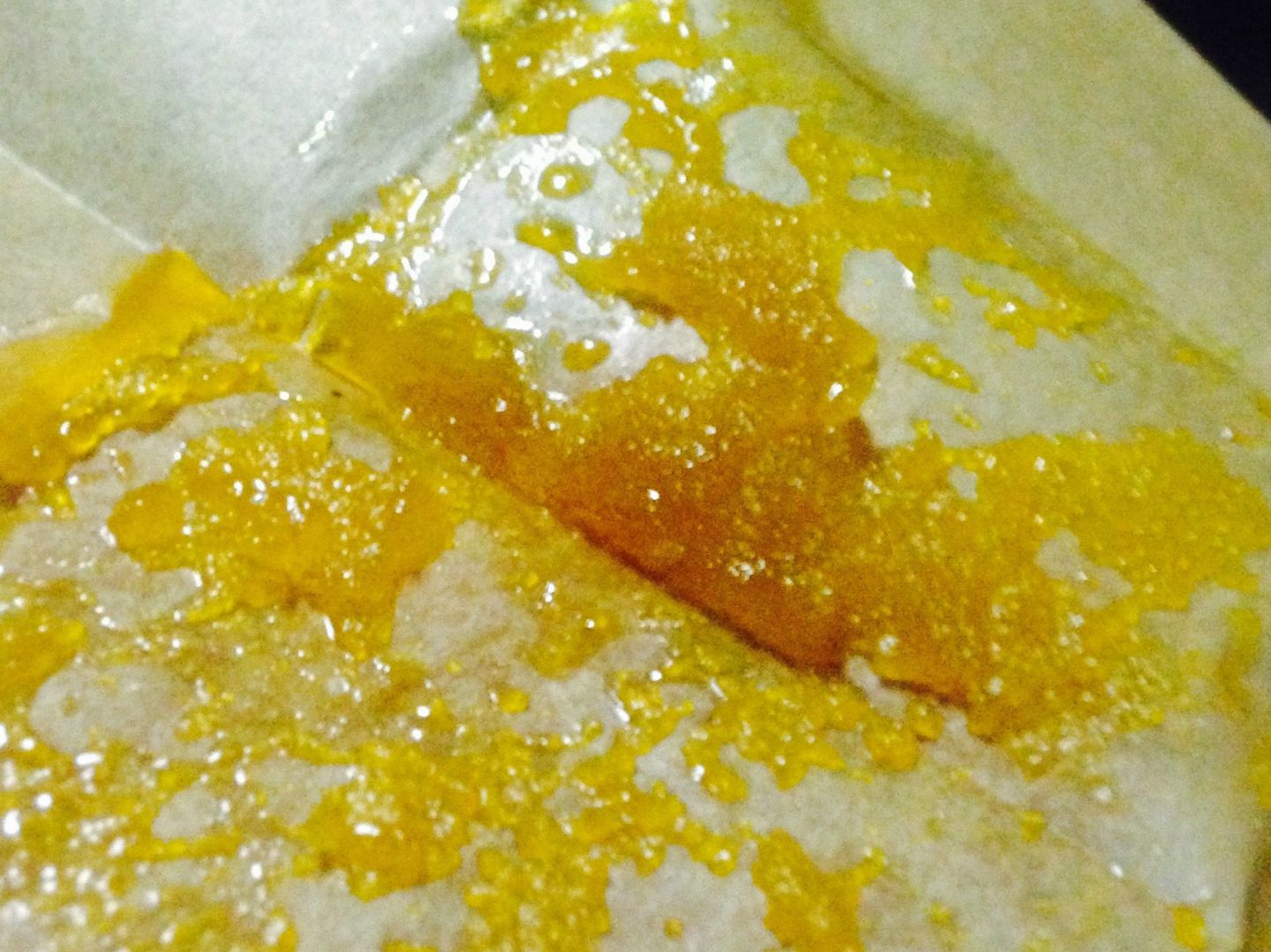 What is live resin?

Live resin is a type of concentrate like wax or shatter. It can demand a higher price in the recreational marijuana market. ...