Everything you need to know about 420

The number 420 is so deeply ingrained in cannabis culture that it is frequently used, but many misunderstand in its true meaning and origin. Here we will give you the rundown of everything there is to know about 420, including what is it and how to get ready for 420 this year.

The term 420 is often believed to be associated with an important background event in cannabis culture, but there is no evidence to confirm that theory. What it started out as originally was a code phrase used among a group of five high school kids back in the 70’s.

The group dubbed the Waldo’s were gifted a treasure map that contained a well marked spot of what they thought was a marijuana plant whose owner could no longer care for it. The teens would stand outside the school to meet at 4:20 pm every single day for almost a year. While their search proved fruitless, their adventures had a ripple effect that none of them could have expected.

The Waldo’s ended up working together backstage at a local band event where their term was more openly used anytime someone was asked to partake in a joint. Instead of saying let’s smoke a joint they would say things like hey it’s 420 time, or pass that 420, which caught on and spread like wildfire throughout their local community.

When the group was questioned as to the first time they had heard the phrase outside of their crew, one member said that they initially heard it used in 1990 during a High Times interview. That’s where he was handed a flyer that said meet at 4:20 pm on 4/20 for 420. It was only then that the group realized just how far their made up term had gone.

Why does everyone smoke on 420?

When is 420? It’s on April 20th every year. Massive groups of cannabis enthusiasts gather to share their love and appreciation for the plant and culture. This happens in almost every major city across the western world every single year.

While many think that 420 began as an official day of protest, it transpired from the marijuana community who use the term 420 for just about everything to do with smoking pot. Over time it became common place to see large groups or parties taking place advertised to 420 friendly individuals all long before legalization was on the table, which is why it is also a day often associated with public protest.

420 is a holiday recognized among those who are involved in the cannabis community. It is often celebrated with large private and public gatherings of people coming together over their love of smoking weed.

The answer to this one will depend on who you ask. Some believe it stands for the day itself, while others firmly believe it to be the ultimate stoner number and will religiously partake at 4:20 every day. Others see 420 as more of an official holiday to celebrate and host huge parties that consist of pretty much anything you could imagine doing with cannabis culture.

If you are wondering how to get ready for 420 this year than the first place to start is your local marijuana groups for inspiration. Whether you are looking to host your event or join in one that is already a yearly tradition you will find the options to celebrate are limitless.

You can find a big outdoor event by scanning your local classified ads and bulletin boards, or you can celebrate alone with a small glass of your favorite drink paired with a giant blunt. If you prefer to host your own gathering than consider the multitude of THC infused options you could serve. Keep things low key or get formal. Stoners come in all different flavors and reaching out could find you in the middle of the best 420 parties out there. 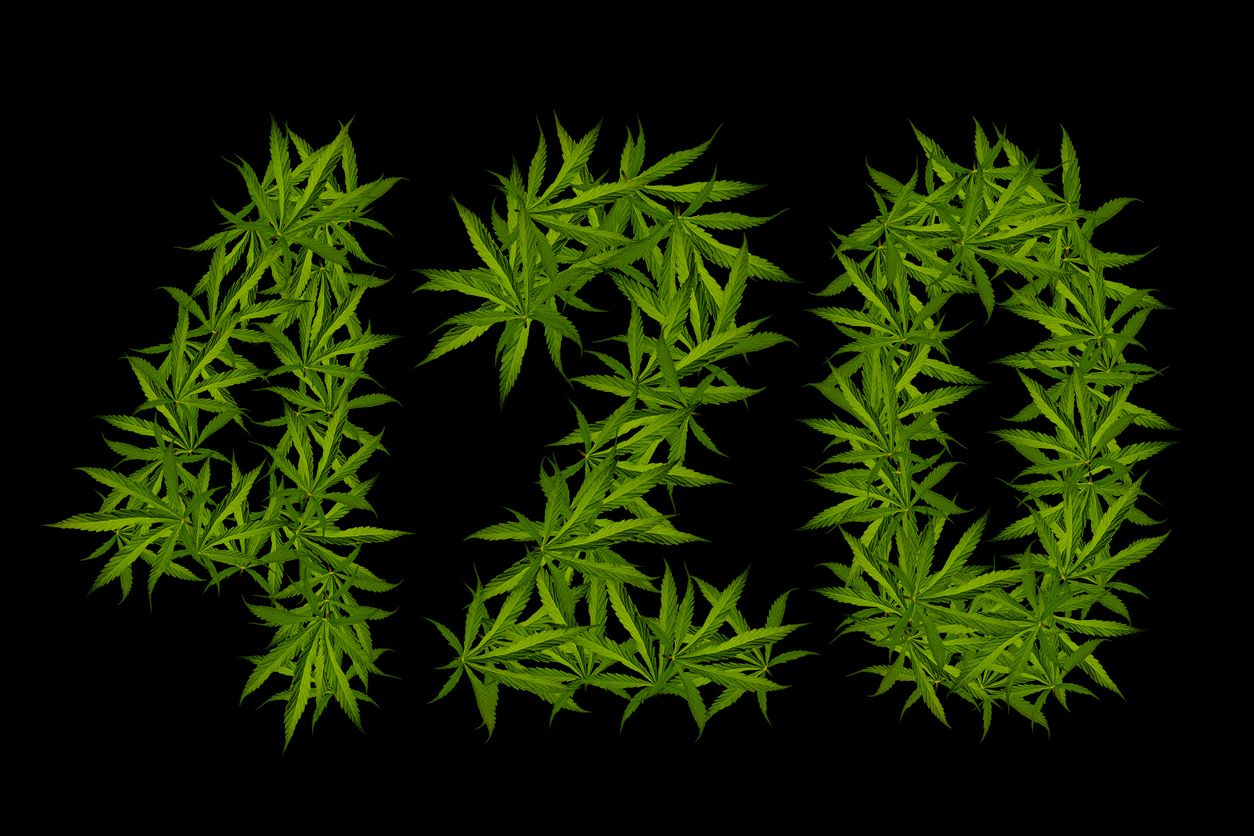 There are many stories out there for why and how 420 became known as an international cannabis holiday....