The internationally known 420 holiday for some is not a new idea, as the days of hiding under a bridge to smoke your joint are no longer the norm. Cannabis smokers are out of the basement and are growing in such massive numbers that 420 is becoming an international holiday used to celebrate the cannabis plant. April 20 is the day that proud cannabis users flock to the parks to be part of the cannabis culture and light up a huge joint, but what does 420 mean, and where does 420 come from? Here you will find the answer to this budding question.

There are many stories out there for why and how 420 became known as an international cannabis holiday. Some believe that the answer could be a code among police officers as to alerting of someone smoking cannabis. Others think that the number 420 is relevant to the number of active chemicals that the plant has, and many even believe the myth that it is Hitler's Birthday.

However, one of the most plausible reasons is the story of the five teenagers who would meet after class, each afternoon at precisely 4:20. The group would find exciting things to partake in while under the influence marijuana. The group named themselves The Waldos and they even have an official website. The site includes hand-written notes detailing the 4/20 reference, which bares proof of the group being the first to coin the saying 420. High Times later went on to promote 420 friendly activities through their magazine, and the number 420 soon became a worldwide code for cannabis.

All around the world, massive crowds are choosing the day 420 as an international day to toke with friends to celebrate legalization, and it is helping to erase the negative stigma that remains attached to this incredible plant. Friends, strangers, and colleagues celebrate together the beauty and experiences provided by marijuana.

Unfortunately, as with most products or substances that are in demand, the potential for commercializing the day is inevitable. However, marijuana businesses are using this holiday to gain profit by selling their merchandise on that particular day, which ultimately is a good thing for both consumers and the economy.

Some people will see the extreme difference between how the original "hippie," or 420 cannabis culture person chooses to celebrate. This is comparable to the now, profitable international holiday that is developing. The "hippie" was the person or persons who did not look at mainstreaming as positive. Corporate influences were not examined upon in a positive view; these simple ideas were from the original toking participants on the 420 Holiday.

Looking at how cannabis is viewed and that internationally, cannabis is looking at having a day proclaimed for its use, is truly amazing. One wonders if the popularity for the outdoor free-spirit and budding gatherings will remain just that, or if it will become just another commercial money-making international holiday. We will have to patiently wait for the outcome, but in the meantime, keep an eye out for a 420 friendly park and enjoy your cannabis every day of the year. 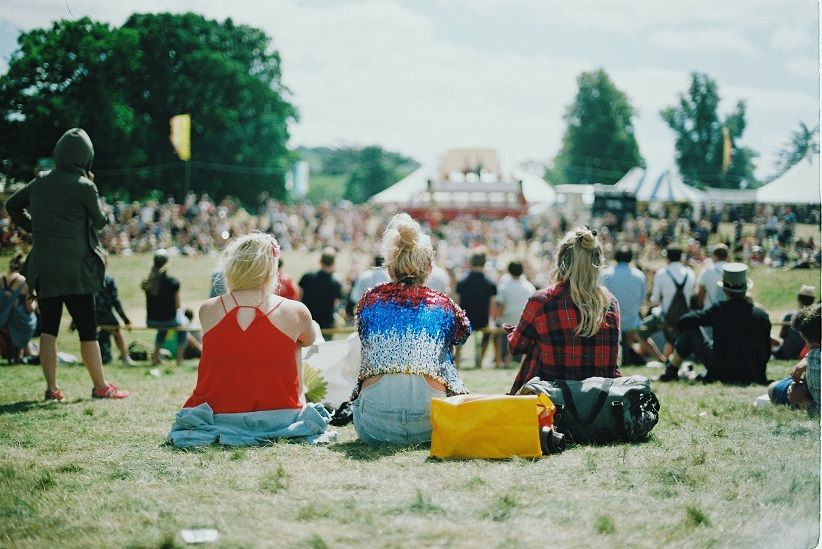 Now that the day has officially passed, it’s time to tally the official turnouts and most popular of this year’s biggest 420 festivals across Canada. ...