Did you know that piles of cannabis wash up on shorelines every year?

It sounds like a stoner's dream come true, doesn’t it? A big bag of marijuana leaf or full-on plants washing up on a gorgeous sandy beach, in what looks to be an untouched condition and free for the taking, might seem too good to be true, but it’s a phenomenon that keeps happening year after year. Sure, it isn’t an everyday occurrence, but it’s common enough, and it is reported most frequently on some of the best beaches in Florida.

As some residents of Florida were out and about, enjoying slightly more relaxed restrictions on reopened beaches with glorious weather, one beachgoer found an incredibly 90 pounds of bales of cannabis. If you’ve never heard of the term, then you should know that it’s exactly what it sounds like, bales of marijuana leaf and buds that are tightly wound together to make for easier transport. A total of 6 cannabis bales were found washed up on shore during the last week of April, stashed inside of a giant blue barrel as what appeared to be protected from the elements.

Many cannabis consumers would probably enjoy their spoils, and even if they couldn’t carry it all, they’d likely bag some and take home, or leave it all there, for some other lucky soul to find, but the finder of these bales of marijuana leaf and buds decided to play it safe, and report the incident to the authorities to handle. The US Border Patrol took over the situation and helped by removing the giant stash of “lost” cannabis.

Where do they come from?

This might sound like one of those hilarious cannabis videos where someone jumps out at the end and yells surprise from the background, but the mystery behind the appearing of these piles of weed is relatively easy to figure out if you take a look at the areas where it happens. Typically, these bunches of marijuana leaves or plants are found neatly bound and washed up on the shore of beaches that are along the US border, which means that the majority of these findings are likely failed attempts at smuggling the drugs into the country.

If you think about it, it makes perfect sense, as the majority of these professionals would travel by plane or boat in hopes of avoiding checkpoints and potential risk, but sometimes, no matter how far off the beaten path you go, you will get caught anyway. In situations like this, the smugglers will often ditch the product they have on hand, to avoid charges and jail time, and when things like giant bales of cannabis are tossed into a waterway, they are eventually pushed towards shore by the pounding waves.

Though the chances of you finding cannabis on a daily trip to the beach are slim to none, giant bales exactly like the ones found just last month have been popping up since as far back as the early 1970s and 1980s when prohibition was at its peak, and cannabis became a financially worthwhile export to move across the US border.

What happens to all of that weed?

Unfortunately, it really isn’t safe to consume or use found weed that came from unknown sources, so in most cases, the cannabis is confiscated by border patrol, investigated for direct connections to known criminals and organizations, and then destroyed through burning. It’s a sad story, but also an exciting tale that just goes to show how nearly anything is possible on the beautiful sunny beaches of Florida. 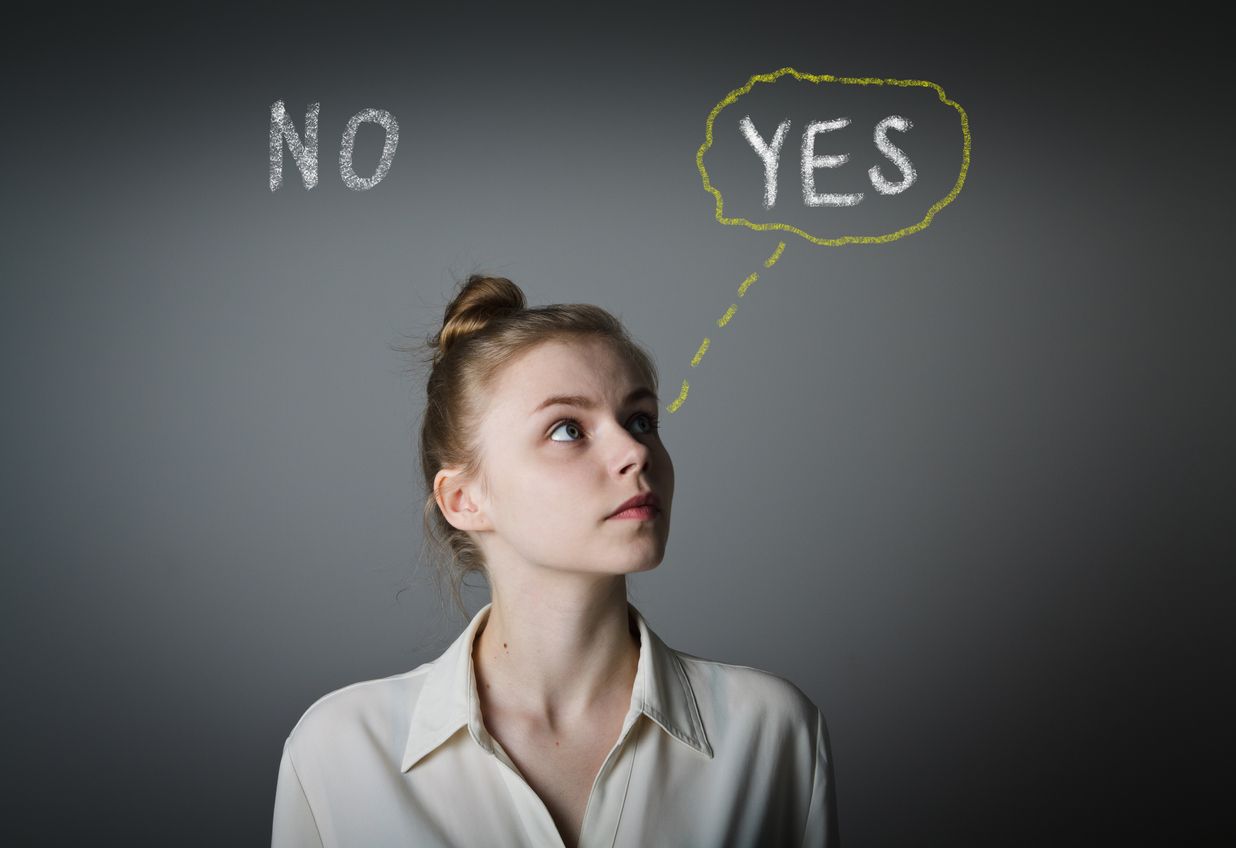 Would you smoke 100-year-old cannabis flowers?

Despite the fact that this seems like a fun story exchanged for an innocent laugh, there may actually be some truth to this tale....