Well, we all know that driving while under the influence is a punishable offence by law, but so far, there has not been any breath or saliva test that could accurately gauge whether or not you were impaired. The tests that are being made available now, though, will soon be able to let authorities know if you have smoked in the past three hours.

When can you be pulled over and tested?

Before an officer can pull you over, they must have rightful suspicion of impairment. What that looks like is bloodshot eyes, behavior that seem agitated, or slurred speech patterns. After witnessing these things, they can then request a saliva test. The test gauges the levels of THC in your system, which is the primary psychoactive compound in marijuana.

The hope is to save officers time and energy that they currently spend having to ask for blood tests to see if a driver is under the influence or not. With the device, they can take a swab, and the results are ready within seconds. It also permits room for drivers accused of such offences to argue the charge and to help lawyers have better defence mechanisms in the court. Not all police departments have these devices as they are very costly and still in the early stages.

How long does marijuana stay in your system?

Three hours is the length of time a THC test kit can detect cannabis consumption. This seems like it will work in the same way as testing for alcohol impairment. So that means that yes, if you were to drive up to a ride program, you could be asked for a saliva test if you are being suspected of impairment.

What if your test detects cannabis impairment?

If you are operating any of the following, it is against the law to be impaired by cannabis.

There is no tolerance for young drivers or commercial drivers. You can get a hefty fine and or licence suspension. If you have been charged more then once, then you will risk longer suspension and even a treatment program. Your vehicle could be confiscated and possible jail time; this sounds very similar to a DUI. Please note that if you have opened cannabis in your car, there could be consequences as well.

You can not bring marijuana across the border, so please be mindful. The border is not the place to have issues concerning marijuana as you can be charged, held, or banned from further travel. When you are planning on using cannabis, the best advice would be to not drive at all, as there is no way to tell how impaired you are. Always have a designated driver or take public transit instead.

Even if you think you can handle smoking and driving, the law does not care. They care about keeping the public safe and avoiding unnecessary collisions, and that means removing any elements that might impair someone on the road. That means saying that you don’t feel impaired will not be enough to stand in a court of law. The test results will be the only thing that will.

Everyone knew that this change was going to come along with legalization; it just feels like its unfair as so many people have been under the radar when it comes to cannabis. That is, until recently. Please be careful and responsible while consuming cannabis. These rules are for your safety. Be safe. 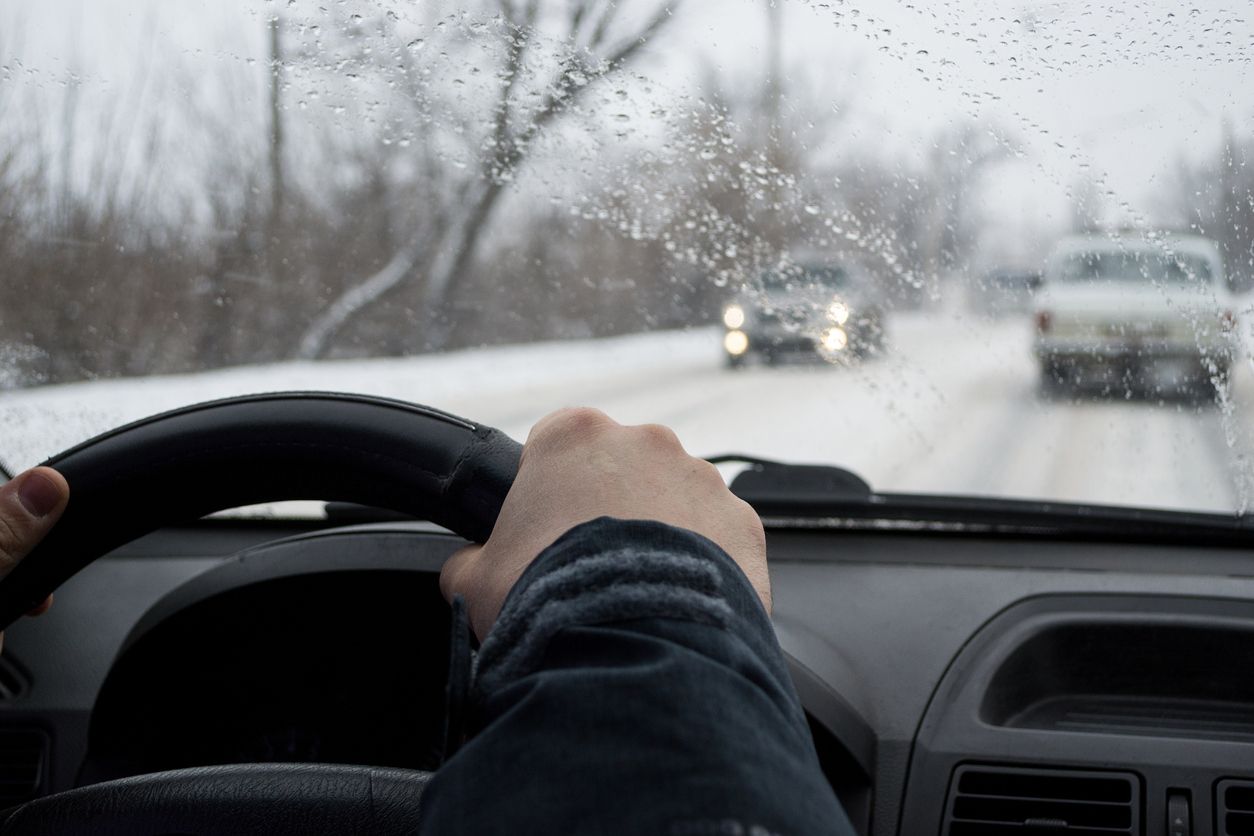 The study, which was conducted from November 27th to December 4th of 2019 included 1517 participants....