All about exotic cannabis strains

Enthusiasts are always excited to learn more about cannabis be it about cannabinoids, products, cultivars, or the various methods of use, but the latest trend is a focus on exotic cannabis strains that can offer a once-in-a-lifetime kind of experience. Whether you’re a seasoned consumer, or someone new to this space, you’ve probably come across the term exotic cannabis or exotic strains, but what does that really mean?

What are exotic cannabis strains?

The term exotic may mean several different things depending on who you talk to, but the general consensus is that they are highly sought after, more expensive, and far more difficult to obtain than most. These types of cannabis are often difficult if not impossible to grow without specific environmental conditions that may be difficult to recreate. In most cases, the seeds of these cultivars are expensive and challenging to find, and it’s not uncommon for them to be minimal producers – meaning they’ll require all of the same work, time, expense and room as nearly any other type, only they’ll give you less when it comes time to harvest.

What are exotic genetics?

Exotic genetics may include some of the most legendary cultivars to ever exist, such as landrace strains, or award-winning varieties. Some believe that exotic heritage suggests a direct connection with exotic places, such as desserts, islands, or mountains, but that’s not necessarily always the case. At the end of the day, exotic genetics much like exotic strains, and exotic qualities, are very much a matter of personal preference rather than a strict list of qualities.

Exotic cannabis strains are often some of the most powerful in the world, but not always. Some exotic cannabis cultivars from hot, dry, and sunny regions can reach THC averages of 30% or more because these environmental conditions are ideal for high trichome production, which means higher concentrations of everything from cannabinoids to terpenes. Many enthusiasts consider exotic cultivars to be those that deliver a broad range of sought-after, lesser-known cannabinoids such as CBG, CBN, or CBD.

Exotic and rare cannabis strains are often quite visually appealing, sporting unique colours and hues such as red or blue, features like rounded leaves, or a stout stature. These plants are highly sought after by cannabis photographers, as they produce some of the most incredible and unbelievable photos thanks to their seemingly one-of-a-kind appearance.

It would be impossible to list every single exotic cannabis type, but this list of 50 cultivars should be more than enough to start exploring some of what they have to offer: 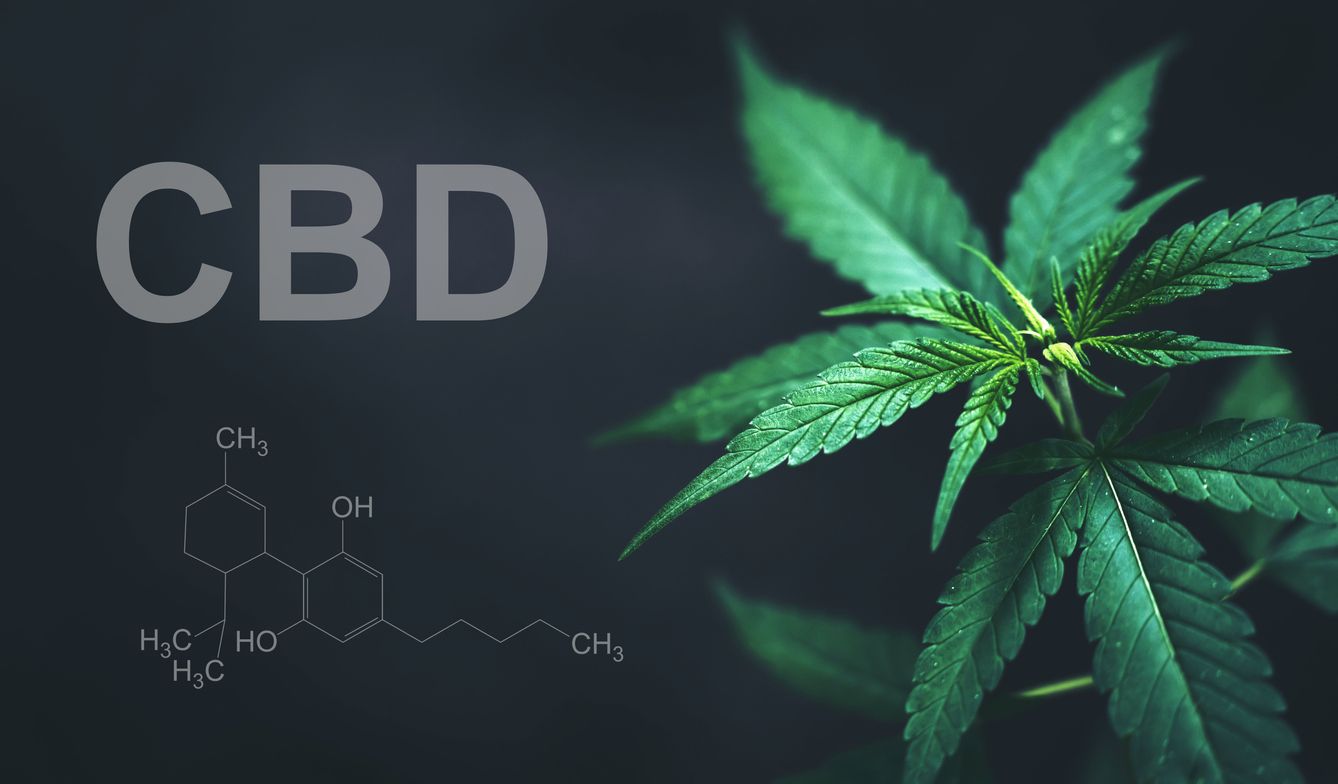 High CBD strains with low THC do not impact driving

In Switzerland, a pilot study including 33 subjects took place, and the results are surprising....