3 different ways to use a plastic bottle to smoke weed

Plastic is never an ideal piece of equipment in a process that requires heat, but sometimes we’re left with few choices, and it can work well in a pinch. There are even some things that you can do to reduce the risk, like introducing water to the equation to keep the plastic cooler,  and to help you out, we’re going to explain the three best ways to make a DIY bong with a bottle.

The bottle pipe isn’t going to offer the smoothest hit on this list, but it also doesn’t require access to clean water, and it’s often the easiest piece to throw together for your first time learning how to make a bong.

Now, this DIY bong is ready to be used, just pack the bowl with cannabis, remove the cap from the bottle, spark it up, and draw in a long hit through the mouthpiece.

A gravity bong works off the natural forces of the earth’s pull, to draw the thick cloud of cannabis smoke down into the depths on a chamber. The inside of that chamber is filled with water, and as the water empties, the bottle fills up with smoke, and this close contact with a cool liquid helps to provide you with a much smoother hit.

Pack the bowl, light it up with a heating element, and then once you see that the bud grind is smoldering, slowly and gently pull the smaller bottle upwards, which will slowly empty the chamber as it fills with potent cannabis smoke. Once all the water is gone, you can remove the lid and take the hit by re-submerging the chamber as you inhale from the mouthpiece.

The water bong is a unique hybrid of the two other versions listed above, as it includes water, but doesn’t usually lead to as many spills, thanks to the water staying contained inside of the plastic bottle. This combination offers a supercooled smoke that is easier to take, and much more enjoyable than any dry bongs.

To use this DIY bong, all you need to do is pack the bowl, light it, then take your hit from the rubber hose that sticks out of the side of the bottle. As the smoke travels through a fresh bath of water, it will get cooled down, which is why this is often believed to be the best and most enjoyable way to smoke weed out of a plastic container. 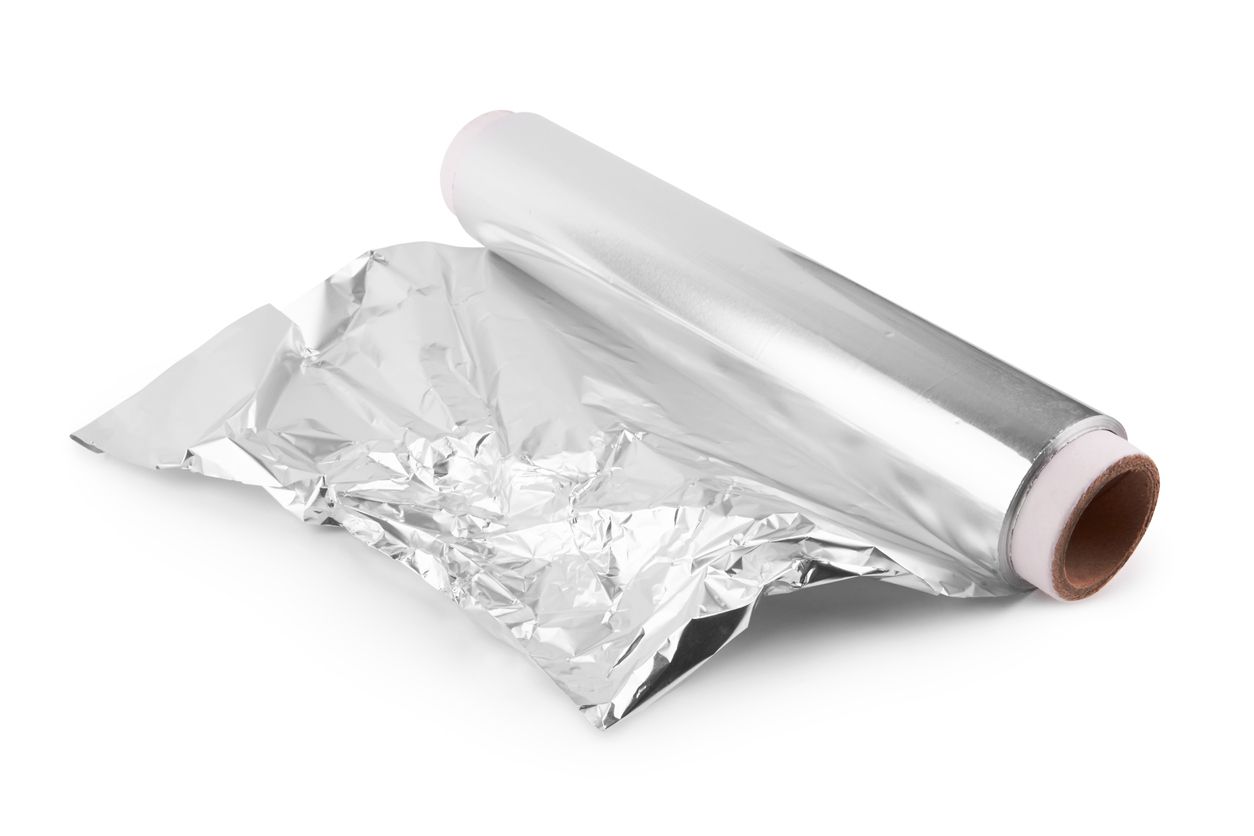 How to make a pipe out of aluminum foil

This aluminum weed pipe is made from 100% aluminum foil, and you won’t need a screen, glue, or anything else extra to make it all work....