Why most store-bought edibles taste terrible

In Strains and Products
Updated10 days ago3 min read

Millions of consumers are trying edibles and beverages for the very first time, and unfortunately, not everyone enjoys the experience. Of course, many would love to indulge in the sweet long-lasting release these incredible products have to offer, but there’s one common problem, and it’s that they all taste eerily similar.

It’s no coincidence, and the taste isn’t necessarily one of necessity so much as it’s a choice that’s made from financial priorities rather than those of consumers. You see, the majority of legal cannabis-infused foods and drinks are infused using the very same concentrate because it’s cheaper, and the ones paying the price are those who should be lavishing in this opportunity.

Cheaper is rarely ever better

When people make edibles in the comfort of their own homes, it’s not uncommon to see ingredients like cannabis oil or cannabutter taking front and center stage. These foods are made with love, and that takes time and effort, two things that most big weed giants don’t really care about, and it really shows in the results.

Try a homemade cannabis-infused chocolate bar and then compare it to one you find at your average dispensary, and there’s something missing, as well as an ever-present overpowering taste that cannot be ignored. It might be extra green or incredibly sour, and those things can be easily avoided by using the appropriate ingredients. Instead, they rely on the most affordable alternatives such as distillate or tincture, and they aren’t exactly known for tasting good.

Commercialization takes love out of the equation

There are, of course, some loving, caring and compassionate competitors out there who really take the time to give the people what they really want from edibles, but they are few and far between. Unfortunately, it tends to be the biggest, most commercialized facilities that don’t seem to care, and it’s impacting the overall selection for consumers on the market while turning those who were interested away from the idea that edibles could ever be enjoyable.

The very best edibles aren’t made with tincture, cannabis oil, or cannabutter. Instead, they’re infused with fresh, complimentary flavoured strains and processed in a way that removes virtually all of that green taste from the equation. On top of an awful pallet appeal, they seem to be void of emotion, without colours or branding to make them even the slightest bit entertaining. It’s just not a good mix, and though we’re in a brand-new era of cannabis 2.0 products, some things are just impossible to recreate on such a grand scale, which is why some say go small or go home.

Make your own or shop small scale makers

The most affordable and generally better option will almost always be to make edibles of your very own so that you can control and experiment with varying methods of infusion and flavors to find exactly what you need from this experience. However, that’s not always possible for many reasons, and the next best thing is supporting small, local chefs and cannaisseurs who pour their hearts and souls into the delectable goods they create. 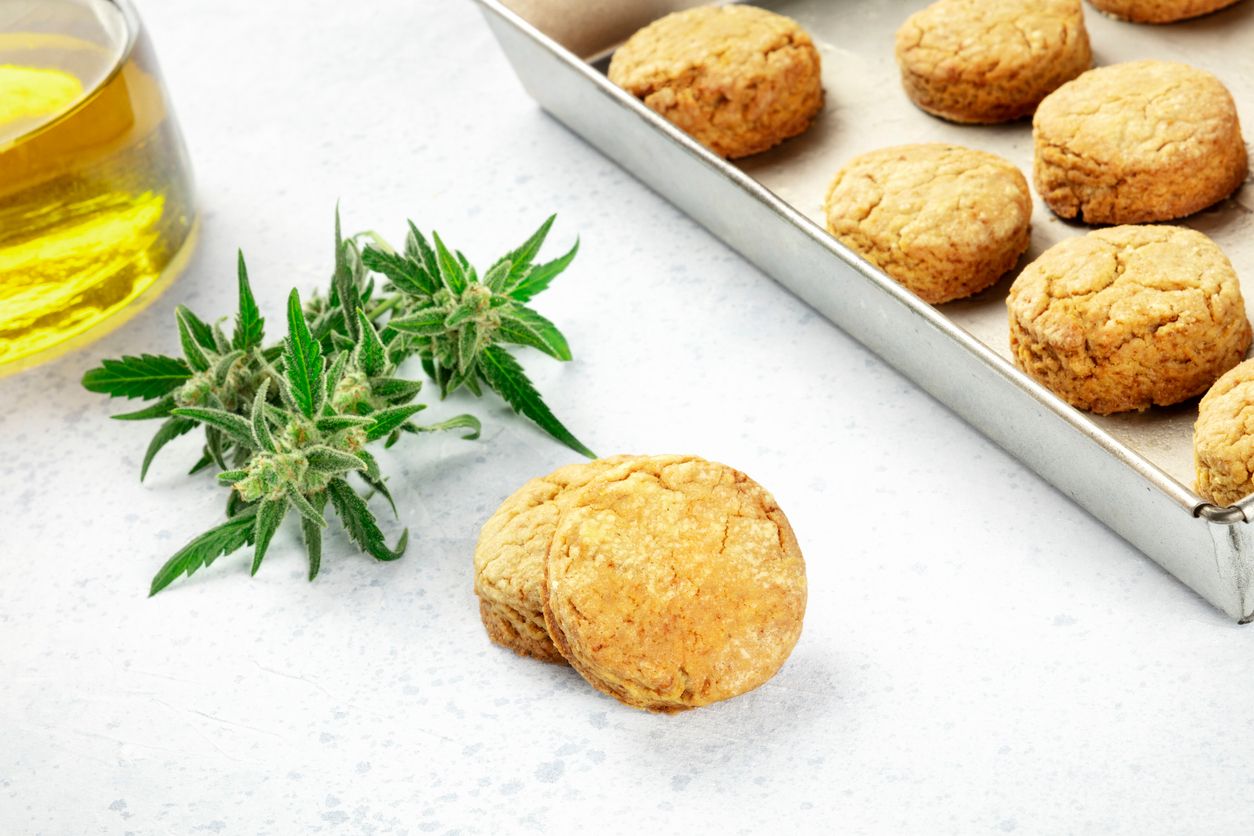 Common mistakes that are made with edibles

If you want to make edibles and you’re looking for missteps to avoid along the way, then this is the perfect place to start....