The weirdest and grossest names of weed strains

In Strains and Products
Updated3 years ago2 min read

The cannabis plant is a beautiful specimen to behold, which is why it might be hard to understand why someone would choose to name a specific type after something that triggers disgust or cringes rather than the typical drool or sense of amazement. The thing about different strains of weed is that each one has a story to tell, and even if you can’t decipher what the name means, to someone out there, it has value. The questions of how, why, and whether or not you need to be worried are another thing entirely.

Is there any truth behind the names of different strains of weed?

Sometimes there is, and other times there isn’t. It really depends on whether or not the one who created it wanted to reveal some incredible aspect of the plant long before trying it. Many strains are happened upon by accident through greenhouse contamination, but most of the best weed strains out there are designed by someone who throws their whole heart into the process, which can sometimes result in a really strange name.

Why would anyone want their marijuana strains remembered this way?

When you think of some of the most stomach-churning, gagging, and eye-popping names of strains of weed, it may be hard to fathom what their creator must have been thinking throughout the process, but it’s hard to say for sure. Some choose to name their newly created marijuana strains using a word that brings to mind a favourite memory that happened in the midst of the process, but just as many are looking for a way to grab customers attention, and that is especially true when it comes to licensed producers who will eventually need to market their product.

That’s right. The most vomit worthy names likely have absolutely no meaning or story at all. Instead, they are made up specifically for shock factor, to reel you as a consumer into asking questions, and eventually making an investment by trying some. Choosing weird and shocking names for weed strains also helps to make them more memorable. After all, you’re much more likely to remember something funny, than you would a word or saying that is mundane and overused.

Finally, the whole reason you’re here has arrived, but we wanted to mention one last thing before we reveal the ultimate list of grossly named marijuana strains, and it’s that they are often some of the best on the market. It might sound a bit counter-intuitive, but it’s a fact, as it takes guts to commit to something that could be embarrassing in some situations, and those with confidence in their ability and talents in the craft, are the ones that are most likely to go out on a limb and do something crazy, like naming their carefully designed weed strains after things that most of us couldn’t even think of. 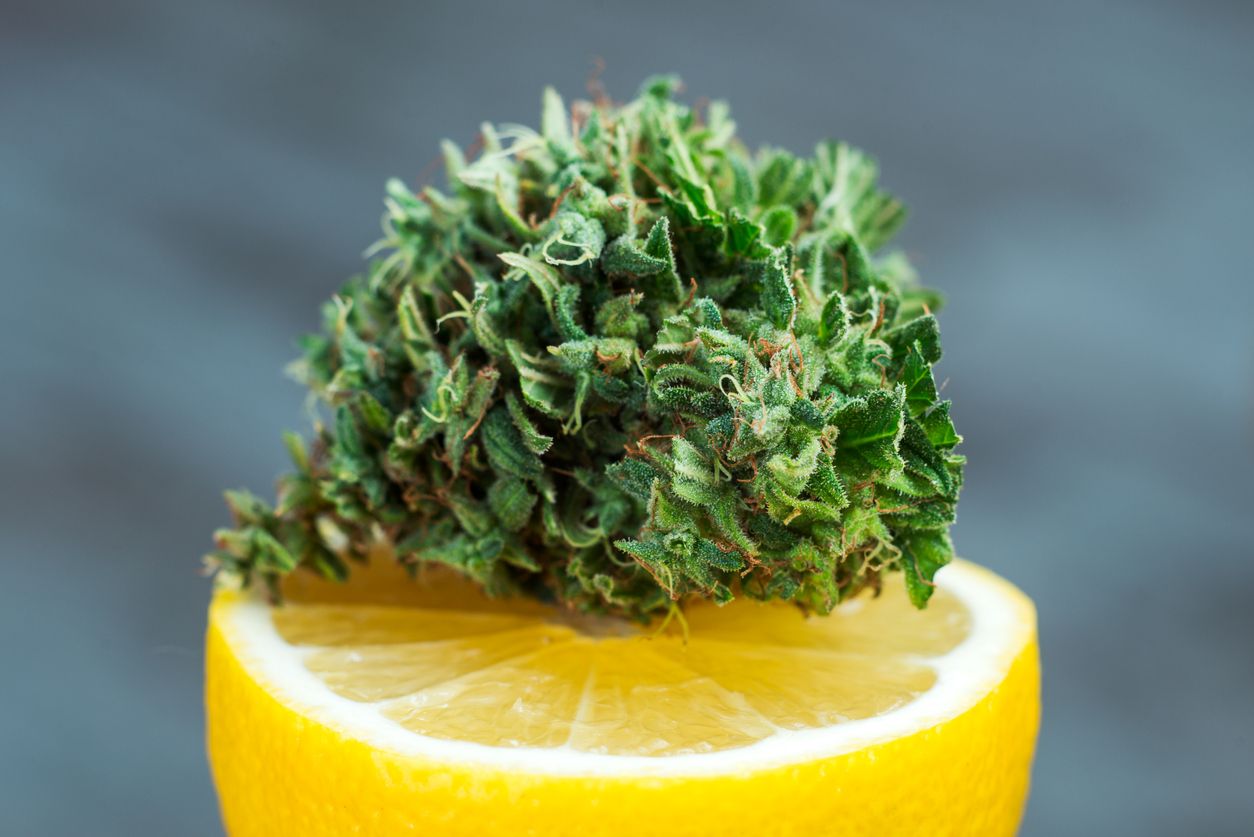