Many people have made their income from making cannabis glass pipes and other accessories. Recently, a new designer of cannabis pipes has surfaced on the scene. This collection of pipes is called Donut pipes, and they are designed by John Quick. You may be wondering, who is John Quick? He is a college graduate from the Flagler College in Florida. John Quick designed a set of pipes shaped like donuts. The pipes are made with ceramic glazing which almost resembles the frosting on donuts. Do you feel like getting stoned with some weed? Then, purchasing one of these donut pipes is a wise choice to make when thinking about smoking cannabis.

Who doesn’t like a frosted donut? Donuts are not just sweet, but it is a friendly, likable sweet. The design of the pipes was no mistake because it makes the product quite appealing and friendly.

Each of the pipes in the collection is the same shape and size. It is designed to fit in a person’s hand. The pipes are also glazed into colours making it more appealing to the eyes especially for a cannabis smoker that is fascinated with colour and design. The detailed design on the pipes shows that they took John Quick much time to craft. The pipes are functional and operational, and they are created for smoking cannabis while looking like a creative work of art. After all, there are created as an artistic work rather than a tool.

The rings of the pipe have a hollow structure. There are air holes on the sides of the pipe, and these holes allow the smoke to pass through freely. On the pipe is a small indented bowl like a crevice, which is where the marijuana is placed for burning. Cannabis users will be able to inhale the smoke from the other side of the pipe. The size and shape of the pipe allow it to be portable. The pipe is also light weighted, which makes it easy to carry and smoke out of it wherever you go.

The donut pipes are available for purchase. The accessibility of the donut pipes is limited, since they can only be purchased from one store. Yield design studio has exclusive right to sell these pipes. Yield design is located and operated in St. Augustine (Florida). Yield is co-founded by a Flagler alumnus. This company has made a major impact on the marketing of John Quick’s donut pipes.

The legalization of cannabis is spreading slowly but surely throughout the America, and many designers are tapping into the profitable and welcoming market of cannabis. Some of these designers, like Jamie Wolfond create glass pipes instead of ceramic pipes.

John Quick’s donut pipes are truly inspiring for many other designers. They are quite adorable for cannabis smokers. With donut pipes smoking cannabis is never lame. These pipes allow you to smoke and get stoned in style. Do not delay; try to order one of those donut pipes before they are finish. 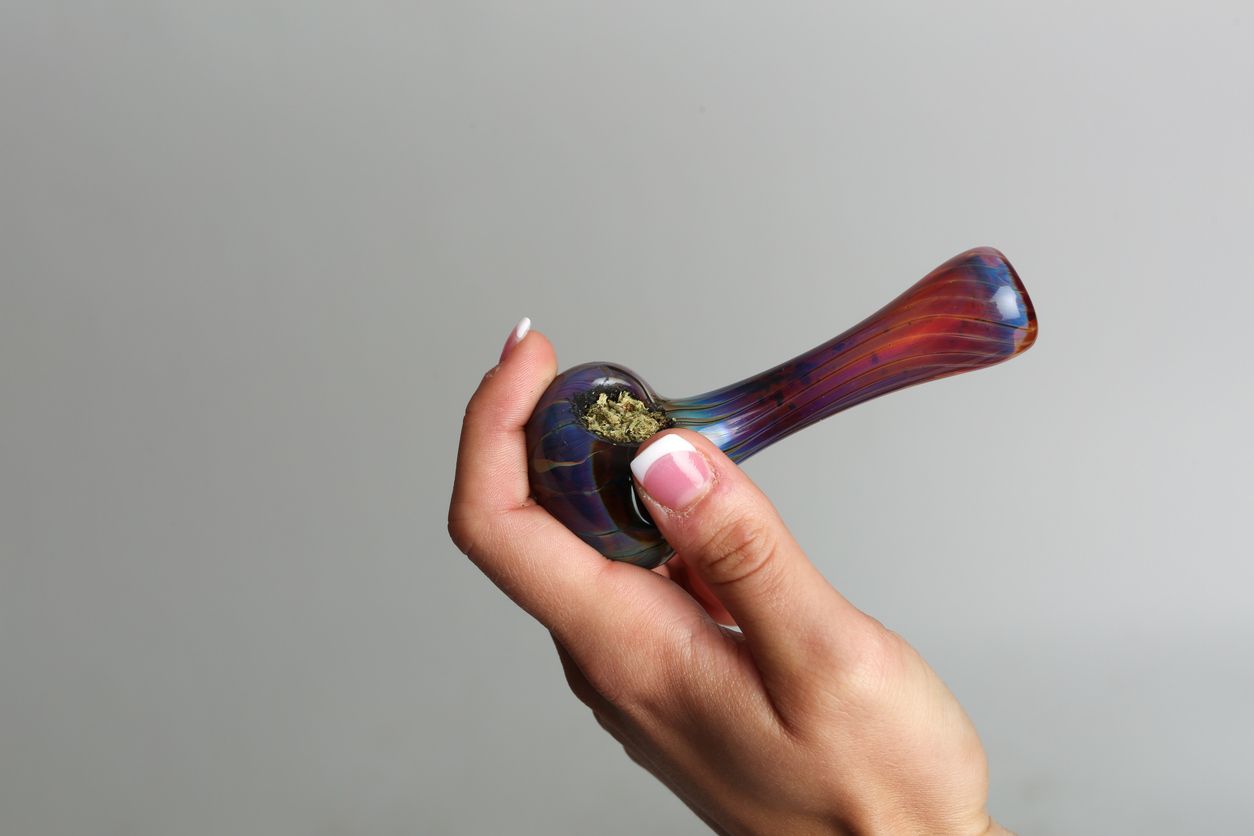 There are different ways you can choose to clean your filters, you'll always need to do one thing first. If it's brand new, you should burn it....