Most recreational drug consumers know that there are all different types out there, but few realize the complicated story behind psilocybin. You’ve got shrooms, or you have cannabis or some other specific substance, and that’s pretty much the end of it. Thanks to the legalization of cannabis, most users now know that there are thousands of different strains in existence, but still, mushrooms remain simplified and misunderstood, as if there is only one type of fungus that will get you high, and they’re it.

Why so many cannabis consumers are comfortable with psilocybin

You might be wondering why you’re finding some pretty cool information about magic mushrooms on a pot focused website, but the truth is that the two are deeply intertwined, and they have a whole lot in common, which explains why so many cannabis enthusiasts are also comfortable with the use of their hallucinogenic counterpart.

They both come from nature, which means that when you consume them, there are no man-made chemicals or toxins to be concerned about, and they can both be incredibly useful for various purposes that include medicinal and recreational use, but there are also numerous differences between the two plants. The most notable, being the effects, which are much more intense with psilocybin.

The high from magic mushrooms

Users who have experimented with shrooms report a vast range of effects that are quite comparable to cannabis, but the intensity is greatly different. Smoking some pot will get you high, and it might leave you glued to your couch, or even put you to sleep, but it is not capable of inducing things like hallucinations aside from exceptionally rare circumstances.

Psilocybin, on the other hand, will come over you in a wave after they are consumed in larger doses, followed by a strong and sometimes overwhelming intoxication that can be challenging to control, and the effects can last for several hours on end. So, while the two substances are often compared, the effects of mushrooms are more similar to edibles in super-high doses, with a few added things, like the sudden ability to see trails as things move or colors where there were none before.

In minor doses, magic mushrooms are much more comparable to cannabis, which is why researchers all over the world are looking into how to use the effects of psilocybin to soothe pain, anxiety, and other severe medical conditions that are not so easily treated with a milder substance. This makes the effects and use of magic mushrooms just as versatile and varying as cannabis, with a bit of an extra kick.

There are currently 180 strains of psilocybin that grow naturally all over the world, but some are much easier than others to cultivate in a less than ideal environment, which is why it is only a select few that are typically found on the black market for consumers. Though technically you could be buying any of the 180 strains when you find shrooms, chances are pretty good that what you have is one of the types that are listed below.

Do the various strains of psilocybin make a difference in the effects?

Psilocybin comes with various strengths, smells, looks, and tastes depending on the type, and each one will provide a significantly different experience because of it. Some offer a minimum dose, which produces minor effects, and a few are so incredibly potent that all you’ll need is a little bit to get totally wasted. It is essential that consumers know this so that they can avoid an overwhelming and long-lasting high that they weren't expecting based purely on experience. 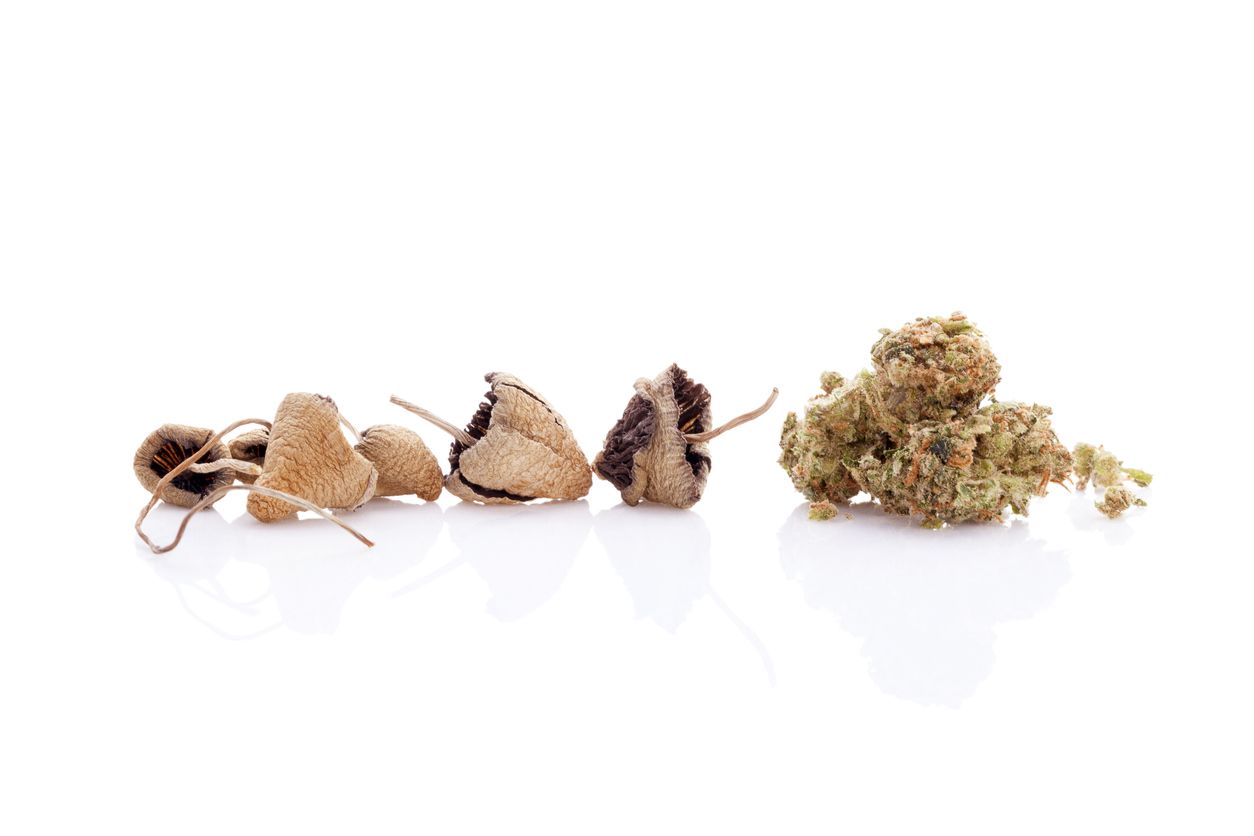 We now know that it has medicinal benefits, but we don’t think that this new drug is going to adversely impact cannabis businesses....