Charlie Sheen is launching his own line of cannabis products

Nowadays, it seems like everybody is getting in on the new market of legal marijuana products. Some of the most famous faces in the world like Whoopi Goldberg and Montel Williams have been in the game for a long time, but now that legalization is spreading throughout the globe, even those who have remained opposed to the idea are now cashing in on its success. Charlie Sheen, who is known by many for his substance abuse issues, is the most recent to announce his future plans as a player in the cannabis industry, which has many of his fans and critics wondering how long he has been consuming marijuana products, and a recent interview with the Toronto Star seemed to shed some light on the topic.

Why did Sheen decide to invest in the cannabis industry?

If you have any experience with store bought marijuana products or buying weed online, then chances are you have already come across Charlie Sheen’s approved stamped packages for sale. It seems that this was actually a significant motivator for the actor who was frustrated with his name being used, while he sat not making a dime in profits from the hot selling items. Once he realized how rampant these fakes were spreading, he figured it was time to give the public what they were after, by introducing the real thing.

Though Sheen has always been quite vocal about his muddy history with a variety of substances, cannabis has never, until now, been a topic of discussion. When asked by reporters about his consumption, the actor admitted to using marijuana products in the past but remained firm that he has not smoked pot himself in over a decade.

What type of marijuana products will his brand ‘Sheenius’ include?

Since edible marijuana products were the most popular on the market, so far, a lot of fans have been hoping for some delicious options that were designed by Charlie himself. Unfortunately, at least for now, the new line titled ‘Sheenius’ will consist of a variety of vape pens and juices to choose from. Sheen insists that his focus and interest is purely from a medicinal standpoint, so it just made sense to start with marijuana products that act as a healthy alternative to smoking, and aid in quitting tobacco.

Though we have yet to see a complete lineup of future Sheenius products, there has been a reveal of some of the names that will be used and agreed options that will be available on the official release date. So far, we know that it will include THC infused vape pens and juices. A few of the mentioned names are Clown Mace, Milli’s Vanilli, Grandma’s Perfume and MaliBlue Dream. All of which sounds exotic, hilarious, exciting and perfect for anyone that enjoys vaping marijuana products.

Where to find the new marijuana products by Sheenius

Though the release date for his vape pen line is set for April 16, 2020, there has not yet been an official release in terms of where these hot new vapes will be available, but Charlie did say to keep an eye on his twitter page for the name of his new website once fully functional. Most are expecting to be able to buy weed online through Sheenius distributors. 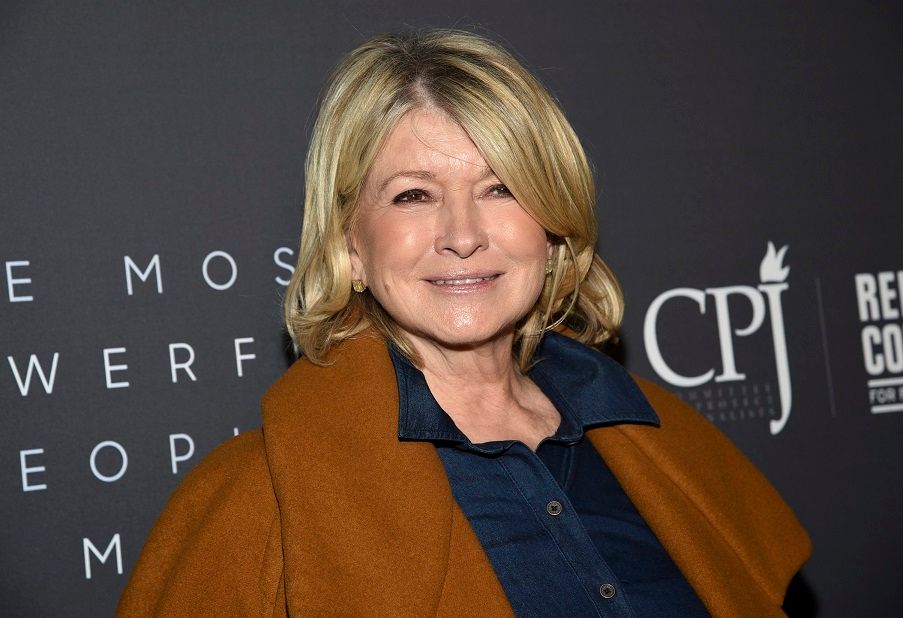 Sequential Brands Group, which bought the Martha Stewart brand nearly four years ago for about $353 million, said it is selling it to Marquee Brands......