All about the cannabis terpene Nerolidol

In Strains and Products
Updated3 years ago2 min read

Until recently, even the most experienced consumers believed that all cannabis strains were equally effective for therapeutic purposes. After diligent cannabis research, we now know that there is a massive difference between each strain and the elements that it might produce. From there, we have also discovered that certain cannabis strains are better at treating some conditions than they are at others. Which means that the type of marijuana products a consumer or patient uses can dramatically change the results of an experience with ingestion. Though the most potent components THC and CBD get plenty of notice in the spotlight, cannabis terpenes are much less understood.

What are cannabis terpenes?

Cannabis terpenes are one of the elements derived from marijuana plant materials. These components are produced by all cannabis strains in unique and varying combinations. They are fragrance and taste, altering chemicals that are responsible for the flavor and smell of different cannabis strains.

Are terpenes found in other plant species?

Yes, terpenes are found in most fruit and smell emitting plant species like tomatoes, cherry trees, orange trees, chamomile tea and eucalyptus. If you can identify a plant’s presence due to its strong smell, then chances are it is produced high concentrations of terpenes.

What is the cannabis terpene Nerolidol?

Nerolidol is a therapeutic cannabis terpene that has a multitude of uses but appears to be a mostly medicinal element. It can often be identified by its smell, which is typically described as woodsy, floral and citrus.

What is Nerolidol used for?

Despite its potent qualities, this terpene is entirely safe for human ingestion through inhalation, oral consumption, and topical application. Right now, it is used mainly in beauty produces, salves and moisturizers to assist with absorption, perfumes and a variety of other cosmetic products.

The benefits and effects of the terpene Nerolidol

Aside from its already known ability to help with increasing absorption for topical products, cannabis research has helped to uncover some of the main ways that this cannabis terpene can be useful to humans. Nerolidol is an effective treatment for some of the most common conditions and ailments, including:

Other sources of Nerolidol

Though Nerolidol is often noticed for its association with certain cannabis strains, it can also be found in substantial quantities among other plant species including lemongrass, tea tree oil, citrus peels. Neurol, ginger, jasmine and lavender.

High Nerolidol producing strains can often be identified through smell since this cannabis terpene emits a citrusy fresh taste and smell that is nearly impossible to miss. However, if you aren’t sure where to start, or are looking for some valid names for inspiration. Then you might want to check out these popular strains that contain higher than average levels of Nerolidol. 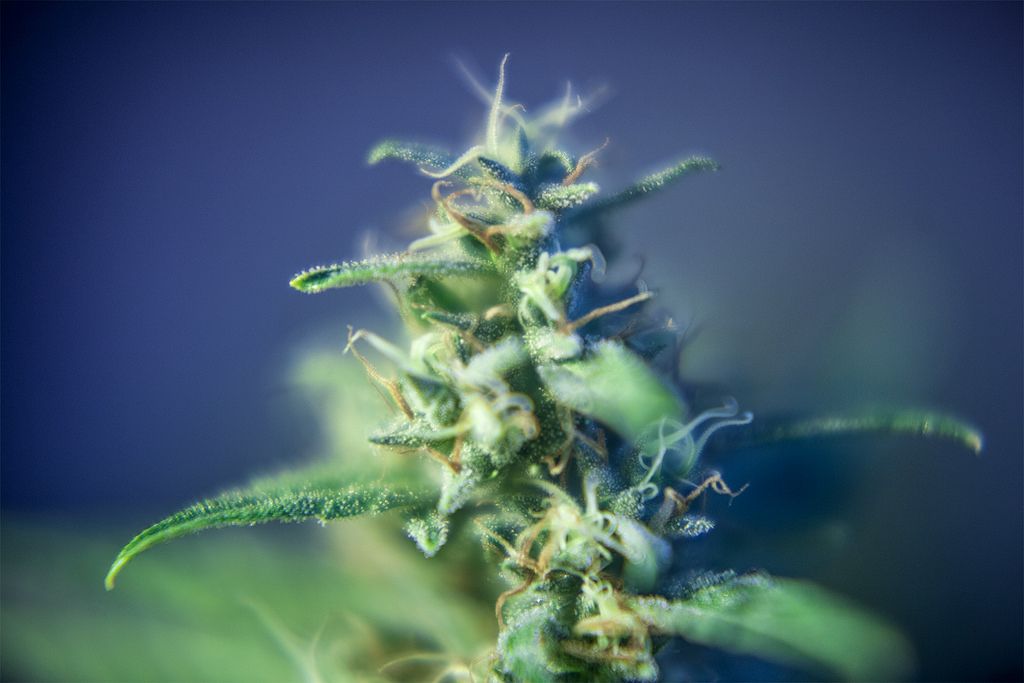