Testing the sewage and wastewater has now been taken to a higher level after five major urban cities were part of a pilot program that seems to suggest Canadians use drugs differently than initially predicted. The results varied depending on which city, but for the sake of this cannabis research and other drug findings, recreational marijuana and medical marijuana were recorded as one element.

Statistics Canada’s analysis indicated that Montreal and Halifax have a much higher level of cannabis use than Vancouver, Edmonton, and Toronto. However, when looking at the same data, focusing other drug use findings, Vancouver and Edmonton had much higher levels of methamphetamine. Halifax produced the lowest levels of methamphetamine, which was six times lower than Toronto, which also happens to be the next lowest city for methamphetamine's. Cocaine use was found to be evenly distributed throughout the test areas.

The agency conducted the testing by collecting the wastewater samples from the five major cities between March 2018 to February 2019 where all wastewater was thoroughly tested for cannabis and a dozen other drugs. For one-week samples were taken in thirty-minute intervals, and that data was analyzed and applied to the estimation of what the monthly use averages might be.

Statistics Canada believes that the testing appropriately represented about one-fifth of the Canadian population. The cannabis research group detected marijuana use by searching for the compound THC-COOH, which is the chemical that is produced by the body when cannabis is metabolized. The samples taken from Canadians flushing their daily waste down the toilet showed that this compound was more prevalent in the waste material of Montreal and Halifax. The results showed that the levels of cannabis were 2.5 to 3.8 higher there than it was at other test sites, including Toronto, Edmonton, and Vancouver. Interestingly the consumption of cannabis seemed to vary most based on the time of the season with the highest levels were in May June and December.

Inconsistencies with this type of marijuana research

Statistic Canada suggests the reason for the spike changes could be in the number of people consuming marijuana or in the amount of cannabis consumed. They do note; however, that it could also be due to some discrepancies relating to the wastewater sampling procedure. The agency believes the testing can measure how and what the societies use of a specific drug is and that this information will help us to gauge the size of that particular drug market. If there is a question about the surveyed public answering the questions correctly and honestly, the type of testing that was implemented here accounted for those possibilities.

The research group noted that other factors could play a part in the results of the testing that could affect the drug levels One example would be the edible consumption factor.  If the edibles were more common in a particular area, the rates of excretion would differ. The excretion rates for those consuming cannabis are different in comparison to the amounts that smoking cannabis produces, so the results released here may be slightly skewed.

The study has proven to be promising in determining what drugs are used including how much, where, and when. The future of marijuana research looks promising, but just like with any new compound or product, more testing and analysis is necessary to solidify these kinds of findings. Statistics Canada researchers also agree that due to the program spanning less than one-year more time is needed to see if the seasonal data repeats itself. Though Federal marijuana legalization may have opened the gates for more of this type of testing which has left many Canadians feeling exposed and uncertain, this type of analysis could be effectively used in the future for identifying environmental contaminants and infectious diseases as well as more helpful cannabis research to help millions of consumers all around the world. 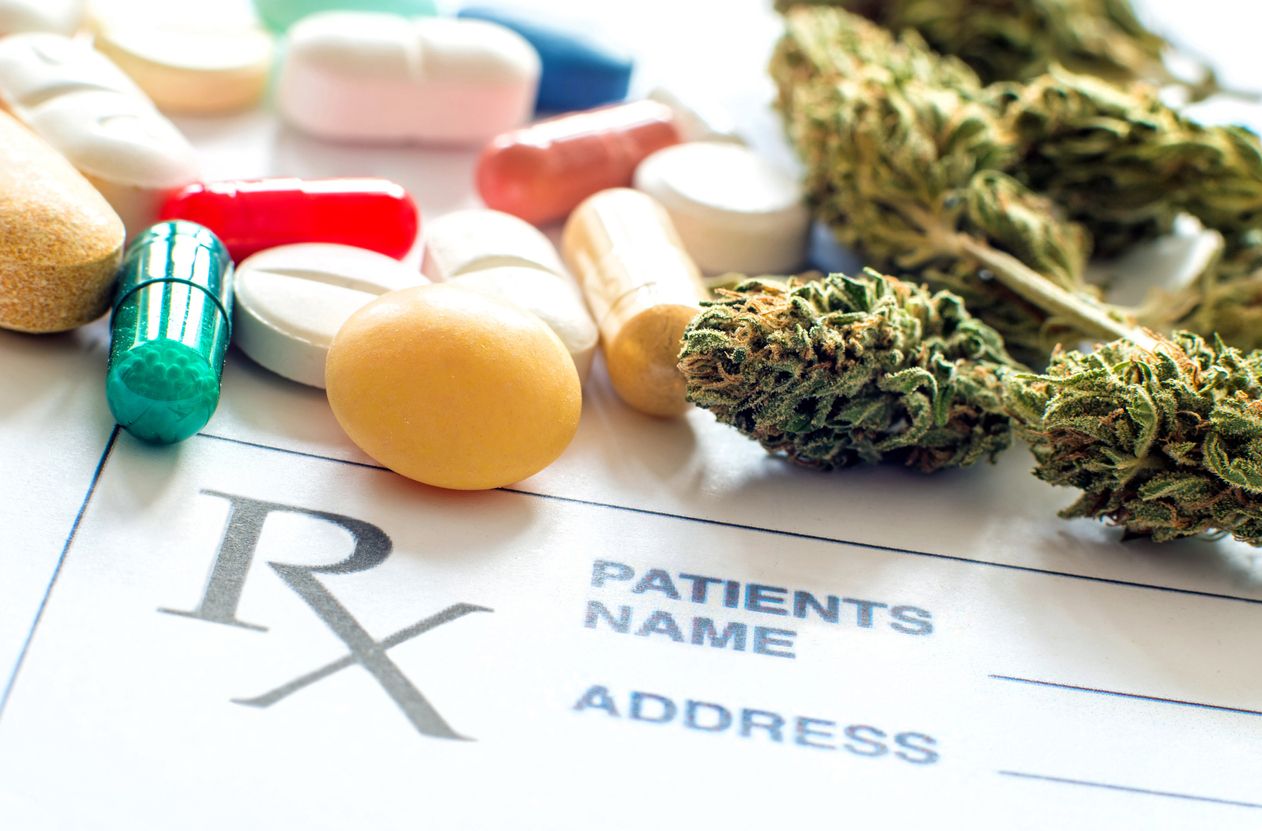 Cannabis vs other drugs

This guide is meant to break down some of the essential variants between the most commonly used drugs, including both legal and illicit elements....