Is it possible to bottle pot smoke?

This might be one of the most hilarious stoned queries yet, but it's a valid question that needs an explanation, and we’re here to do it for you. If you’ve ever taken it upon yourself to research the numerous products on the market today that are infused with cannabinoids, then you have also probably wondered what on earth they’ll come up with next. After all, we’ve already got water, food, powder, concentrates, and oils that are infused with cannabinoids, so what else could there possibly be?

Some stoned cannabis lovers end this moment of thought with a creative slew of new ideas that may never come to be, but what about a straight-up bottle housed hit of cannabinoids? Is that something that’s even possible, and if it is, would you be happy with the results? Luckily for you, we’ve got answers to all of those questions, so if we’ve piqued your curiosity, or you have this nagging question hanging at the back of your mind, then look no further and read on for those answers, and more.

Why it’d be cool to bottle cannabis smoke

How neat would it be if you could be sitting literally anywhere in the world getting stoned, with no grinder, no lighter, no pipe, no papers, and no vaporizer on hand? What if you could crack open a crisp can or bottle of your favourite weed strains, and simply inhale for a potent ready to go hit? In fact, that sounds like such a stellar idea, you’re probably wondering why no one's done it yet, but you can rest assured, that there is a very good reason for that, and it has everything to do with the nature of the smoke that we know and love.

What happens when you put cannabis smoke into a bottle?

When you think of bottling cannabinoids, it probably brings to mind the experience that you get with a water bottle bong. As the plastic bottle is pulled upwards, it is filled with a freshly brewed hit for your enjoyment, and usually, within a few moments of the big smoke show, you’re inhaling the goodness inside with vigor. This all seems straightforward. Smoke goes into a container, and there it is contained, but the problem is that this is an incredibly short-lasting physical state, that won’t hold up in storage.

Will any of the cannabinoid survive this treatment?

After filling a bottle or can with smoke, it might look like it’s just randomly swirling about, safely hidden and ready for when you are, but you’ll notice that there isn’t a single smoking contraption that will house cannabis smoke for any reasonable length of time, and that is because it doesn’t take long for everything including the potent cannabinoids inside to start to break down.

Even when a small amount of the smoke can still be seen, if it’s been any more than a few moments since it was brewed, then you probably won’t get stoned from inhaling its contents. Most of the cannabinoids will settle in the bottom and on the sides of the bottle along with the resins, leaving them completely wasted, and impossible to revive through any technology that we have right now.

You’re better off getting stoned with fresh smoke

If you love cannabis because of the cannabinoids, then you will always be way better off putting the work into making a fresh bowl of bud grind because it will taste better and be more effective than anything that might remain in a bottle more than a few minutes after it’s been filled. Though it would be pretty cool if you could, bottling cannabinoids in smoke form just isn’t something that’s logical or even plausible in any way that we know about today. 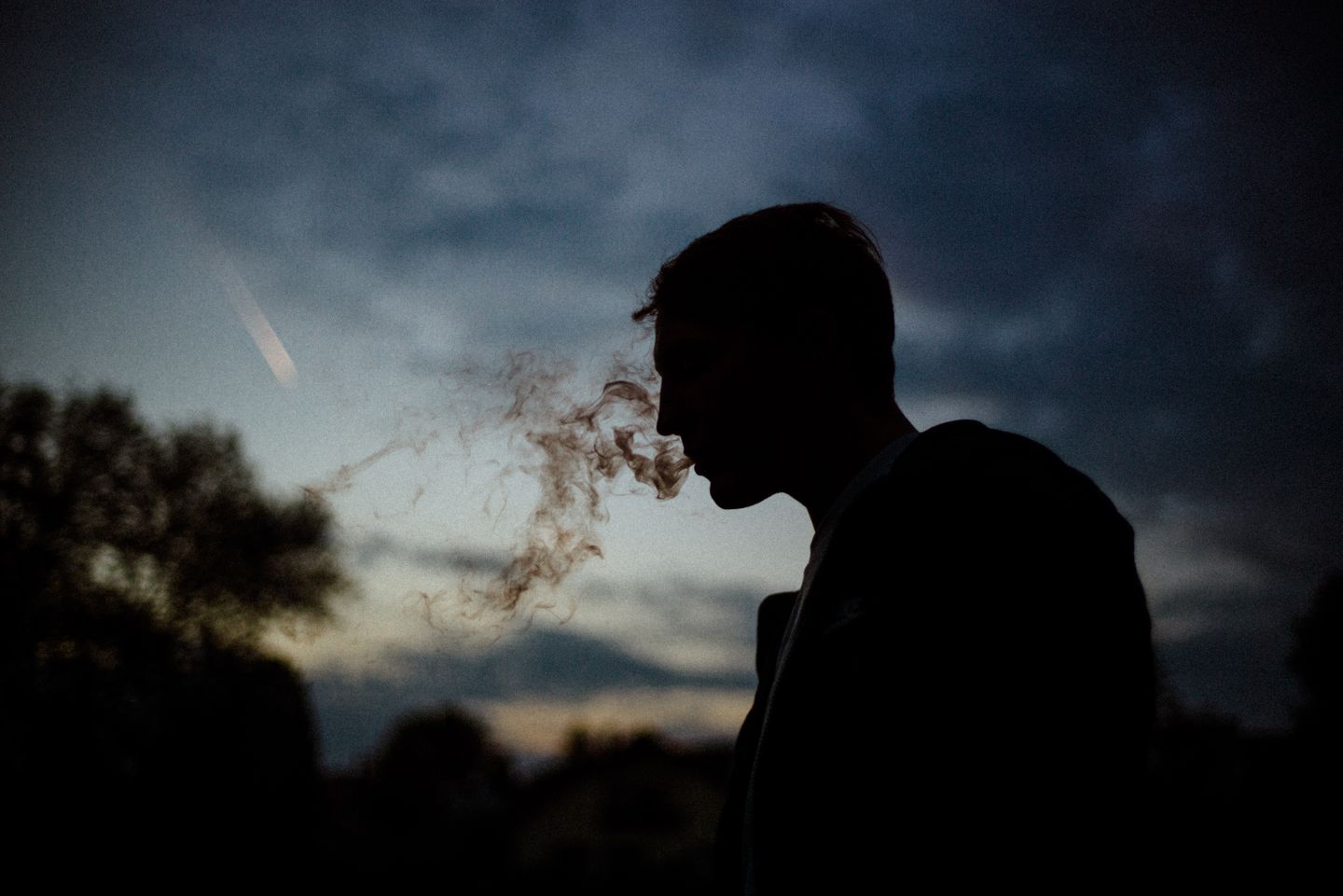 All the different ways to smoke weed

Weed smoking devices come in different shapes, sizes, and colors offering a wide range of experiences that are easily accessible by anyone of legal age. ...