Is empathy more difficult to feel for cannabis consumers?

The ability to connect with other human beings on such a personal level is something that people have either avoided or emphatically enjoyed for centuries. It’s a significant part of what is affectionately referred to as the human condition, and what makes us so different from many of the species that we share this earth with today. Here we will explore some of the varying opinions on marijuana use, and its potential effects on a person’s ability to feel empathy.

To have or feel empathy is to be able to personally relate to other human beings’ current condition, be it a mental or physical state.

A lot of people feel like the effects of marijuana help them to shut down and or disconnect from the rest of the world. In part, this can sometimes be true, as the individual consuming THC is much less likely to react with an emotionally fueled response without careful thought. This can sometimes make it appear as though the consumer is not interested in the matter at hand, which leaves those around them feeling a disconnect along with lack of being understood. In other cases, a person ends up so high that it is difficult for them to concentrate on one particular topic, which can make them seem disinterested and unengaged in situations where others might expect to see or hear a clear response or some sort of direction.

Some enthusiasts disagree with the idea that their marijuana use could adversely impact their ability to feel empathy or apathy, as for them smoking weed provides a deeper connection to those around them. It can also help to slow down time, although, not the time for everyone of course, only for those who have consumed THC, and this can allow the individual to take a moment to honestly assess a person or situation with an open heart and wide-open eyes. Those who smoke weed everyday are less stressed, anxious, and caught up with their problems or emotions which can help them to respond in a much more empathetic way.

Why this is so difficult to determine

Stoners are not the sort that you can pack away neatly into one box, just the same way that marijuana strains can hardly be compared to one another. The effects of marijuana will vary greatly depending on the strains chosen, frequency of use, potency, and the person taking it. Researchers aren’t sure why each person can feel something entirely different even when using the very same marijuana strain, but it is believed that the reason is at least in part due to the way that each of our bodies processes cannabinoids. Apart from that aspect, there is also the essential point to consider which is that empathy is nearly impossible to measure, and might mean something dramatically different from one person to the next, which makes it impossible to determine either way how a stoners empathy might be affected by marijuana use with any level of certainty. 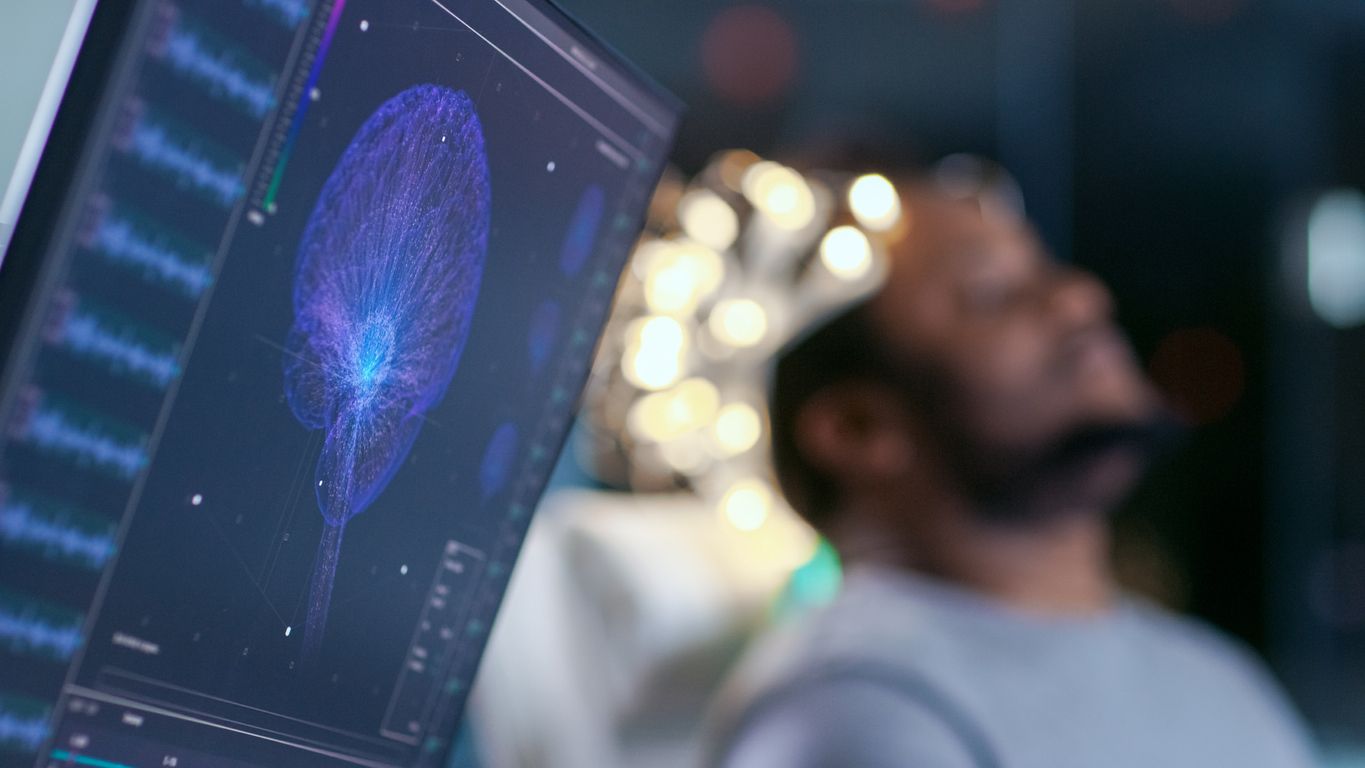 Study shows that marijuana use is unlikely to cause psychosis

One of the most commonly believed myths about marijuana use is that it can lead to psychosis and or schizophrenia, which has scared many potential users....