The cannabis plant has been around for centuries, but now that we’re producing it on a mass scale, the process is a little bit different as we’ve discovered more effective and efficient ways to do it. At one time, most new strains were produced by smaller-scale home growers who were incredible at what they did, but very few had the facilities necessary to combine genetics with precision without risking the possibility of cross-contamination.

Nowadays, cannabis producers take every precaution necessary to breed the most incredible cannabis plants using expertly chosen genetics to make it all happen, and while that might sound pretty amazing, these people still have to work within the timelines that nature grants them. In order to create new strains or make cannabis seeds, producers must use pollen that is carefully harvested from hand-selected male plants to fertilize prepared and isolated females, and until recently, even the most effective storage methods only gave them a 2-week window of ideal freshness.

How long is male cannabis pollen good for?

From the very first moment that the pollen is harvested, time is of the essence as the natural process of degradation kicks in, slowly reducing the potency of the product. If the pollen is exposed to light, air, humidity, or high temperatures, it can greatly reduce its shelf life, making it less effective for the cultivators who need to preserve the enclosed genetics. Once the pollen breaks down, it hinders the rate of success and greatly reduces the influence of the male cannabis plant genetics.

This isn’t a long period of time, and a great deal of care while the pollen is in storage is necessary, but it’s something that the experts have used reliably, planning each crop to align in a way that allows for the perfect crossover of time. The problem is that sometimes they’d like to preserve the male cannabis plant genetics for longer, which would allow them time to make numerous breeding attempts using the very same strains without having to cultivate more plants. That is why research to lengthen the time that pollen can be stored has pushed ahead, and now it seems that the experts might have a solution.

How to store pollen with cryopreservation

Researchers with the help of financial support from the Canadian government and private donors have discovered a brand-new way to store cannabis plant pollen using a method called cryopreservation. To do this, they had to figure out how to test the viability of pollen, which they ultimately ended up doing with a liquid chemical, and from there, they tried several different ways to preserve the product in question without causing damage.

One method that was tested showed promising results, with viability that was still at a peak after 4 months of preservation using cryopreservation, which is a super cooling process. At first, the moisture was removed from the pollen and then combined with a mixture of preservative and whole wheat flour. From there, the pollen was frozen in liquid nitrogen, and stored away safely for several months, with small tests performed throughout to keep track of progress.

What is perhaps, the most incredible thing about this discovery is that the cannabis plant pollen didn’t lose any viability after 4 whole months, which seems to imply that the possibility of storing pollen for years, and possibly even lifetimes, may just be within reach. This is a huge accomplishment for everyone in the cannabis world, and it is one that will significantly transform the way that producers breed and create cannabis seeds in the future. 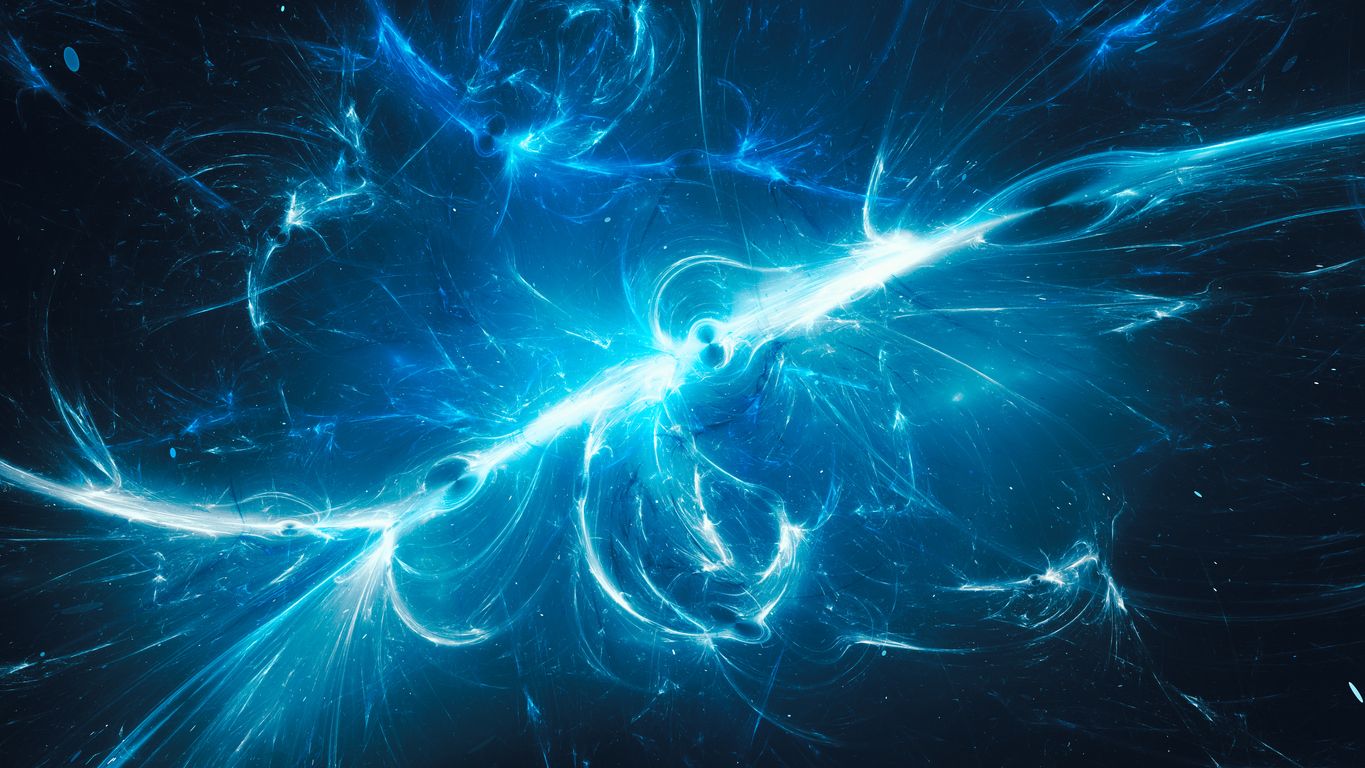 Today most major cannabis brands that have official approval for medical cannabis use the radiation method....