Pumpkin pecan waffles made with cannabutter

Now that the cooler, fall temperatures are making an appearance after hours, it’s nearly impossible to ignore the fact that summer is quickly drawing to a close. Fortunately, the changing of the leaves and season also leads to trends reappearing, and a more traditional favorite for this time of year is pumpkin-based recipes.

We have all tried a pumpkin latte or flavor shot in our Tim Horton’s coffee, but this combination is one of the few out there that makes a perfect breakfast food. Whether you are just learning how to make edibles or are merely seeking new and enticing options to try for later, pumpkin pecan waffles will be an instant hit.

1. Take a medium sized bowl and add all the wet ingredients being pumpkin, egg, syrup, milk, vanilla, and cannabutter.

2. Whisk them together until the mixture reaches a smooth and lump-free texture.

3. In a large bowl pour the flour, spices and pecans, then sift until well blended.

4. Slowly add the wet mixture to the dry ingredients then gently stir them together with a spoon. Just enough to be certain of a good blend, but not too much as it may result in flat waffles.

6. Cook the pecan pumpkin waffles according to the iron chosen. This may take anywhere from 4-10 minutes.

7. Select a garnish of your choice or enjoy fresh and steaming hot as is.

If you feel like your edibles are missing a little extra kick, then you might want to experiment with using different cannabis strains for added flavor. Many don’t realize how significantly marijuana terpenes can alter the taste of edibles, but if you choose the right one, your weed breakfast dish will taste just as delicious as the uninfused version. Here are 10 amazing strains that are perfect for pumpkin pecan waffles.

It has long been believed that consuming raw cannabis buds would induce a euphoric high, but that’s not actually the case. If you were to chow down on a raw pot leaf or cannabis bud, the results would be greatly disappointing, because the elements within at this stage are not yet converted into their activated counterparts. If that sounds a little bit confusing, don’t worry, as we will break it down a little further.

As a marijuana plant grows, it produces trichomes which provide and contain the highest quantities of cannabinoids. These powerhouses are scattered across the marijuana leaves and buds and often looks shiny and crystal-like to the human eye. Most people assume that these are the medical and recreational components, and technically, they aren’t entirely wrong. They are merely the inactivated versions which are called THCA and CBDA.

So, why are cannabis buds labelled with THC? Well, that’s a decision that appears to be driven by consumers who are more familiar with the activated terms, and as they learn differently, this commonality is expected to change over time.

How to decarboxylate cannabis

The process of decarboxylation for making edibles is relatively simple. Extreme levels of heat are applied to the marijuana buds, which triggers a shift that ultimately results in the activated cannabis elements THC and CBD. If you have some marijuana bud flowers that you would like to convert, then follow the simple steps provided below for stellar results every single time.

2. Prepare a baking sheet by adding a layer of parchment paper.

3. Use a weed grinder to pull apart the layers of bud, until they reach a fine grind.

4. Spread the herb across the paper, remaining a safe distance from the edges of the pan to avoid scalding.

5. Once the oven reaches the appropriate temperature, bake the bud for anywhere from 45 minutes to 1 hour. Avoid burnt pieces and keep a close eye on the grind as it baked to minimize the risk, as this can degrade both the terpene and cannabinoids contents.

6. When decarboxylation has been completed, allow to cool, after which the bud is now ready to be turned into a variety of cannabis infused options including juices, oils and butter. Or, you could opt for the lazy version of edibles, which uses the whole grind thrown in. The only thing that you’ll have to remember is, the addition of marijuana plant matter will add a gritty texture that might not be enjoyable in edibles. 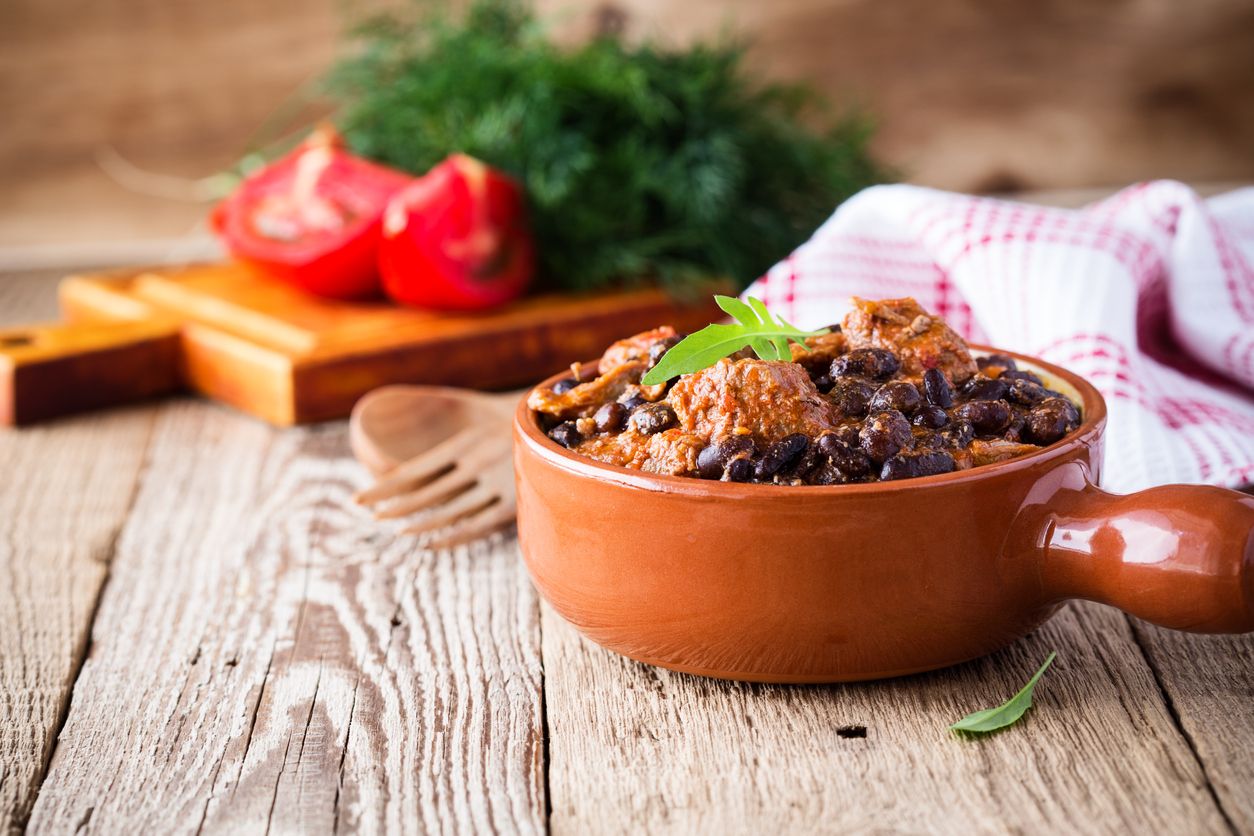 This hearty family favorite is perfect for those cool summer nights come fall. It’s also the perfect time of year to get a hold of fresh and local pumpkin,...

Create review for Pumpkin pecan waffles made with cannabutter