How to make pumpkin pie with cannabutter

There is nothing quite like finding the perfect pumpkin pie recipe that is so good it makes you want to cook it to share with everyone that you know and love over the holidays. Pumpkin is a staple dessert at most Christmas feasts, and if you have mastered a more traditional version, then you can make any pumpkin pie recipe into edibles. You just need to have the ever-popular ingredient, cannabutter and know how to incorporate it into the dish.

Most people immediately jump to an attempt at a whole infused food choice which is brave, and rarely ever a very good idea. While cannabutter is easy, versatile and can melt down into a liquid that might seem suitable for adding to the pumpkin pie filling, doing so will significantly alter the taste of the whole dessert.

That is fine for those who don’t mind the earthy flavors of cannabis, but not everyone is fond of that taste, so if you want to recreate your favorite pie into a weed-infused delight, then the best way to do it is through the crust, which is why this pumpkin recipe does just that and leaves the delicious and familiar flavors to be enjoyed by everyone who chooses to indulge.

Not everyone likes to try a new crust recipe, especially if you have already spent years perfecting your own, so if you don’t feel up to trying the included recipe, then just take yours and replace approximately half of the lard or shortening with cannabutter.

If you’ve made it this far, then the base of your pie is already potently infused with cannabutter, so if you don’t like the recipe included below, then feel free to use your own favorite recipe, as it will not alter the results of the pie at all. Just be sure that you make enough filling for both crusts or prepare to freeze half of the batter for later. 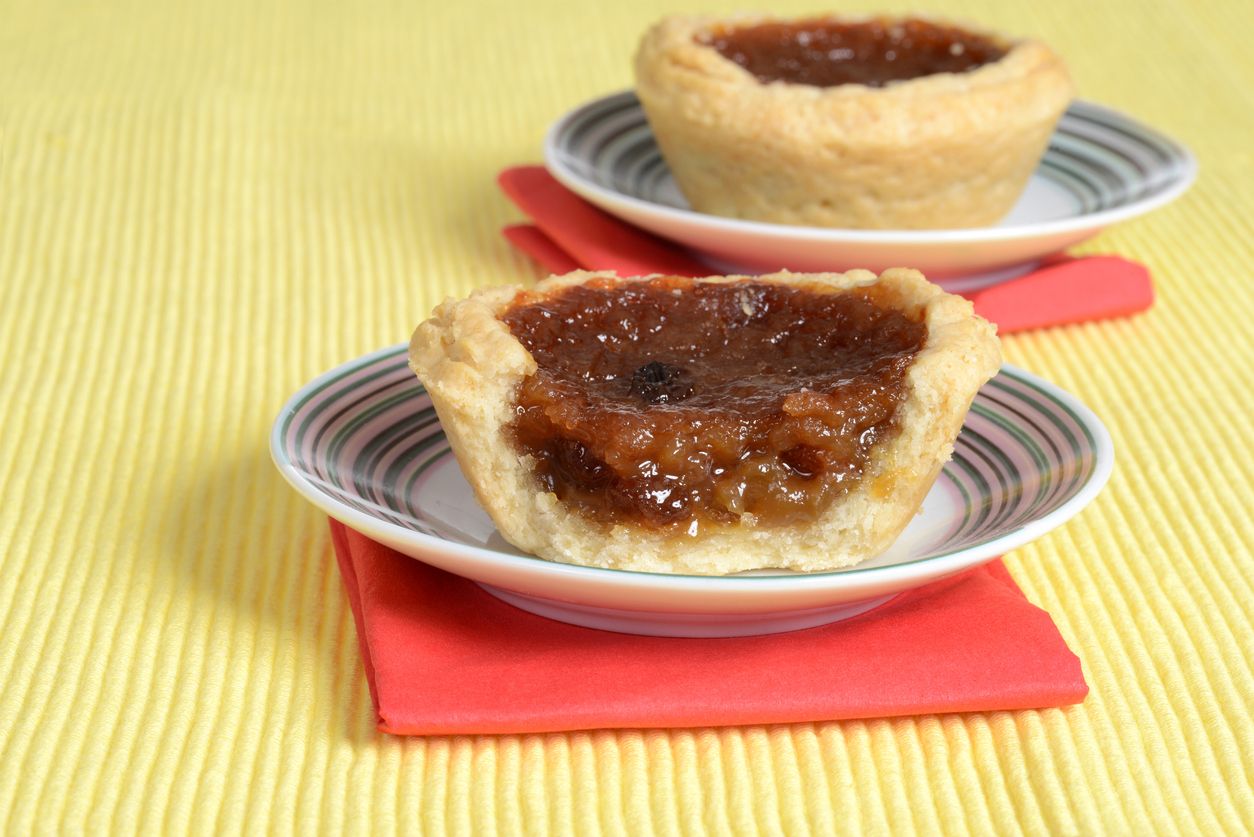 These cannabutter edibles are infused right from the light and flakey crust down to the deep and rich buttery core....

Create review for How to make pumpkin pie with cannabutter