Funnel fries are a decadent treat that is typically found at fairs or carnivals, so they tend to be a luxury that we only get to enjoy in the summer, but now that you’ve made it here you’ll never have to wait in long lines and mark off the days on the calendar again because you’ll be able to whip up a batch in no time without ever having to leave home.

For those who might not know, funnel fries are pretty much just bite-sized versions of a traditional funnel cake, which is why technically, you should use our included funnel cake fries recipe to make the full-sized version, but it might take a little bit longer to cook all the way through. The main difference between what you pay for at the fair, and what we’re going to show you here, is that this funnel cake recipe is easy to make in the oven, and it doesn’t require any kind of grease or special tools to pull off.

These funnel cake fries have another big change that cannabis enthusiasts will love because it isn’t fried in a hot vat of grease. These treats can be made with a simple cannabutter, and since it won’t be heated to super-high temperatures, the plentiful cannabinoid will stay in-tact throughout the baking process. In case you’re worried about the significantly different cooking method, don’t be, because these delicious little morsels are every bit as chewy and crispy as what you’re used to from the fair, they’re just healthier and easier to toss together in the comfort of your own home.

This dessert tastes the best when it’s freshly made and steaming hot, so it’s usually best to make them right when you need them. 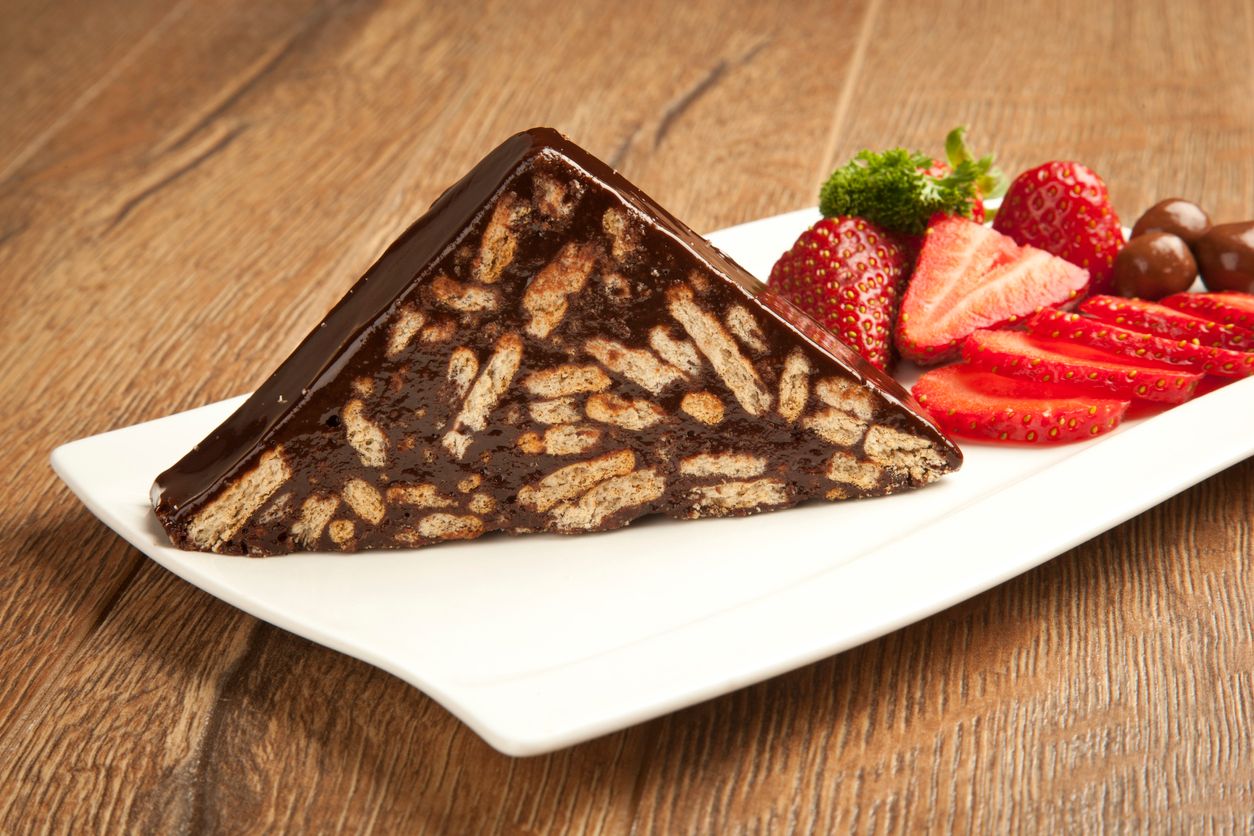 A light and filling chocolate biscuit cake recipe with cannabutter

The best part about this particular biscuit recipe is that it comes with an extra special ingredient that isn’t typically included called cannabutter....