A perfect scalloped potato recipe with a hint of cannabis

There is nothing quite like a delicious scalloped potato recipe as a side to almost any main dish you could imagine, but this particular baked potato recipe has an extra special ingredient called cannabutter. This fantastic addition contributes a whole lot more than just a buttery flavor, as cannabutter is filled with powerful soothing cannabinoids that will leave you relaxed and satisfied at the end of a long day.

This thick and rich scalloped potato recipe pairs perfectly with almost anything, but if you’re looking for ideas, a great place to start is with your favourite roasted meat. Options like pork loin, beef chuck, or sirloin are ideal, but it tastes just as incredible when served alongside a single burger too. So don’t feel obligated to fancy things up, just for the sake of this side dish, because it truly doesn’t need it.

This isn’t your average baked potato recipe, so before you begin, it’s a good idea to have all of your potatoes peeled, pitted, and washed. If you don’t have cannabutter on hand, then it can always be substituted for a similar ingredient such as cannabis oil or concentrates, but you’ll want to use much less than what’s called for in this recipe, watered down with some good old-fashion regular butter. This creamy scalloped potato recipe is perfect for lazy days and fancy occasions, so don’t hold back and share the love no matter what day it is.

Once the scalloped potatoes are cooked, they are best served warm, either plain or with a complimentary topping like sour cream or ranch dressing. 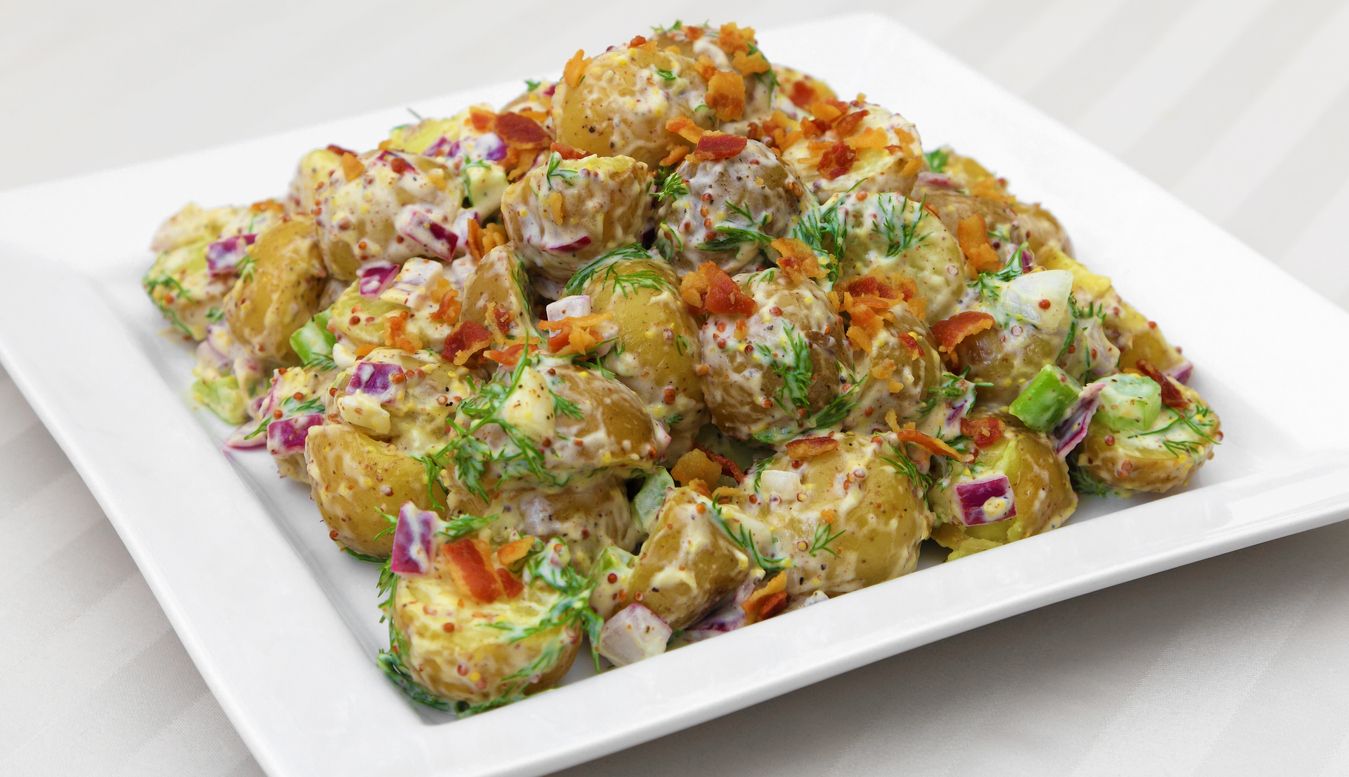 It utilizes the strongest elements of the plant and uses them to tastefully dose a delicious and healthy side dish....