What the results of the U.S. election mean for cannabis legalization

The American public is aware that cannabis and other substances are not only for getting high. The CEO of SIVA Enterprises,  Avis Bulbulyan, believes that this time is just the tipping point for drug policy absent from federal reform.

While the nation waited for a final result of the November Presidential election, it became crystal clear that drugs were a winner this year, as measures that represented the legalization of marijuana and also the decriminalization of other drugs won a significant victory in these states:

Would legalize adult-use marijuana for those 21 or older. The Cannabis Regulatory Commission would oversee the cannabis market, and all sales of cannabis products would be subjected to state sales tax.

Medical use of cannabis would be granted to qualifying patients, including minors. Medical use will include the delivery, use, cultivation, and manufacturing (for residents of the state) of cannabis and cannabis-based products, which will help to alleviate or treat debilitating medical conditions certified by a physician.

Limited marijuana possession, use, and cultivation for adults 21 or older and the amending criminal penalties for cannabis possession are about to come into effect. The law would prohibit cannabis smoking in public places and include a 16% excise tax on cannabis sales would be used to fund public programs. Expungements of cannabis offences would also be allowed.

Initiative 65 would allow qualified patients to use medical cannabis. Medicinal cannabis would be available only by licensed treatment centers. Initiative 65A would be a constitutional amendment that would be an alternative measure to No. 65, and it will establish the medical use of cannabis by a qualified person living with debilitating conditions.

This state legalized some form of cannabis use. Small amounts of harder drugs, including heroin, cocaine, and methamphetamine, became violations that were not punishable by jail time in Oregon. The voters from Washington D.C. and Oregon approved measures to allow for the therapeutic use of psychedelic mushrooms.

Dakota became the first state where the voters said yes to both recreational and medicinal use of cannabis simultaneously.

This year's election results clearly indicate it is time to acknowledge the support for the legalization of cannabis across the country. Erik  Altieri, the executive director of NORML, stated that the success of the initiatives has proven that cannabis legalization is not a blue state issue but an issue supported by most Americans, no matter what party they support.

Voters in the United States of America have approved several statewide ballot proposals that would legalize the distribution and use of cannabis for adult recreational use and medicinal purposes. The election results today give a clear indication that cannabis legalization is of interest to all voters, regardless of their political persuasions. 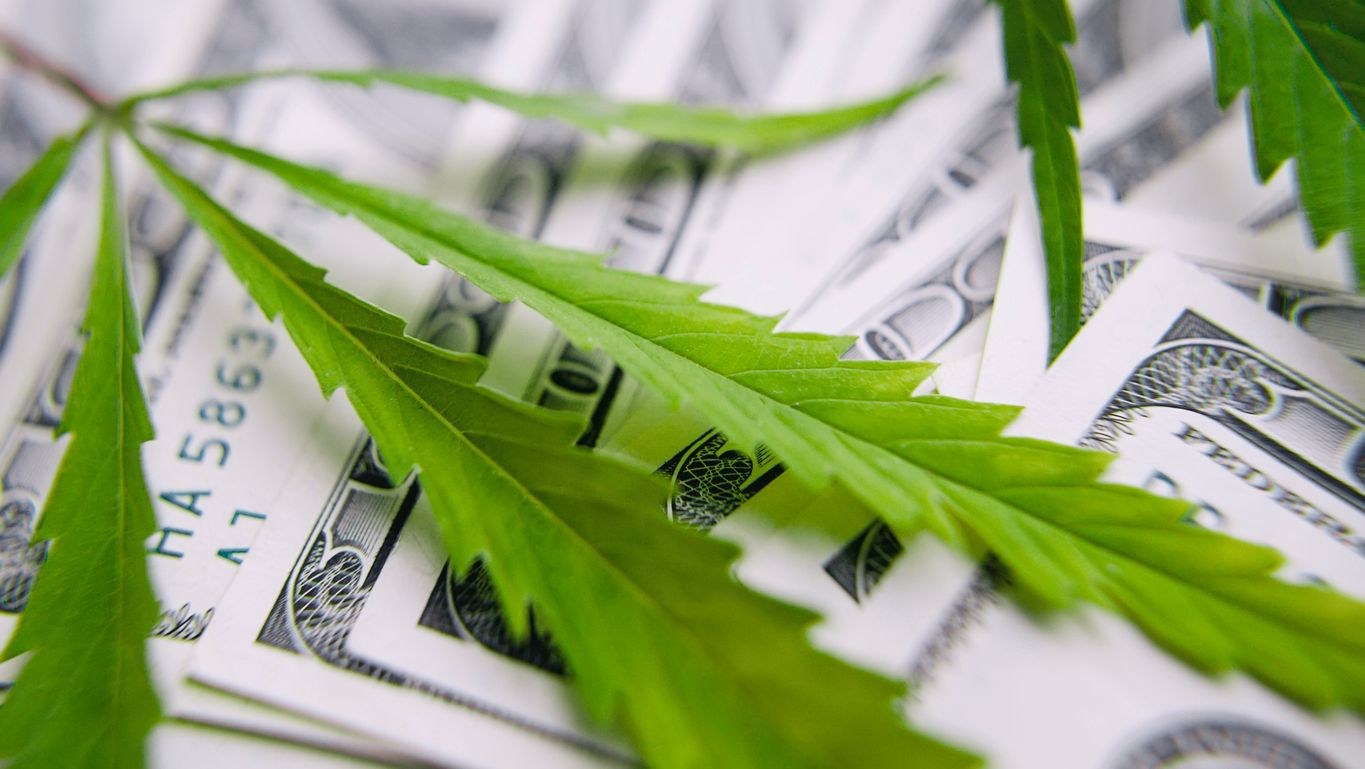 According to public campaign finance data, the states with marijuana legalization measures on the 2020 election ballot are hurting for cash....