History, as they say, is always in the making. The Energy and Commerce Subcommittee on Health listened for the first time, to a debate involving cannabis, in a historical event. January 15, 2020, saw congress conduct a hearing that would discuss four bills that would focus on marijuana research and two bills that will be directed towards the legalization of marijuana.

The U.S. Congressional subcommittee heard that the federal government was urgently in need of cannabis products for cannabis research that is necessary to move forward. The lawmakers from either side of the government listened intently to three government witnesses who professionally confirmed the need for weed. The DEA, FDA, and the NIDA provided evidence that would be presented to the panel.

Currently, the classification of schedule 1 drug proposes many restrictions on cannabis research. Federal laws do not allow research to be conducted on illicit drugs. Federally in America, cannabis is considered an illicit drug in 2020.

The debate focused on the health effects of cannabis and what is hindering the needed cannabis research. Oddly there was no testifying from the cannabis industry in this scheduled debate. However, the chair for the meetings, Anna Eshoo, stated her intentions of planning at a later date a follow-up hearing that would involve additional stakeholders.

It is vital to take note that The Energy and Commerce Committee is the oldest committee among the House of Representatives.

Why we need more research

Research of cannabis depends on having a product, which is currently in short demand. It is unclear when this product shortage will be resolved.  Presently the only federally legal place to access cannabis in America is at the University of Mississippi farm.  Resolving the skepticism surrounding cannabis is hindering and interfering with any federal legalization reform.

Researchers are asking DEA to allow researchers access to cannabis strains that the public is purchasing from government licensed dispensaries. Unfortunately, federal marijuana legalization is caught in a catch 22. Research on cannabis is restricted due to the schedule 1 drug category, under the Controlled Substance Act. However, before marijuana can be rescheduled, more research is needed.

Examples of drugs that are currently on a Schedule 1 classification:

Schedule 1 drugs face the strictest regulations and are illegal for anything outside of being used for research. The labelling of marijuana as a Schedule I drug has inhibited banking account’s being opened. The banks are not eager to open accounts for cannabis shops and growers in the states. This practice continues to be carried out even though businesses are considered legal as per specific state laws.

Cannabis legalization today in the United States of America, although promising, is not guaranteed for 2020. The democratic candidates for president seem to support federal legalization. However, one candidate does not favour this law, and it is Joe Biden.  Interestingly enough, Republicans are saying yes to more cannabis research, but they are not in support of federal marijuana reform. 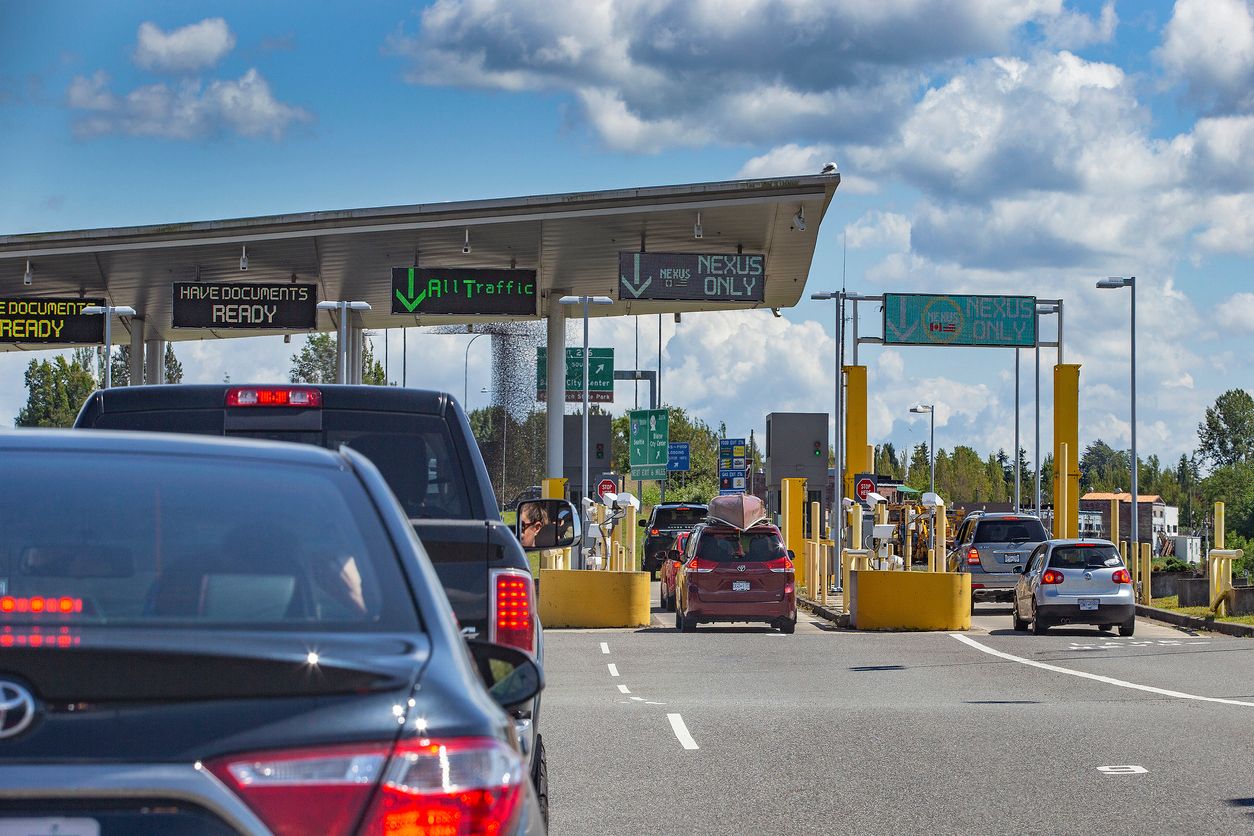 Canadians may lose their Nexus pass over legal cannabis consumption

Now, it seems that the US border control is taking things to a new low, by questioning dual citizens about their use of cannabis in Canada....