These US states might be stuck waiting for legalization

Oh no, are you still waiting? Sorry, but depending on which US state you live in, legalization of the cannabis plant may not happen until 2021 or 2022.  Are you planning a move?

To figure out how many states in the US have legalized cannabis, the numbers must be broken into two sections for the correct answer. Medical and recreational marijuana are two different considerations. Two-thirds of US states have legalized medical cannabis, and eleven of those US states allow for the consumption and or sale of cannabis to adults. As election day approaches, at least a dozen of the US states have a ballot that is devoted to the legalization of marijuana. There are three of those states that are guaranteed to have voters voting on this in November.

Any changes that may occur to the cannabis policy must be directed through the state legislature. This is the situation for New York, as the US state does not have the initiative and referendum process. However, it appears that the legalization of cannabis will not be realized here in 2020. Governor Cuomo primarily blamed the deadly COVID-19 virus as the reason. Stating the virus has caused complicating budget decisions making the legalization of cannabis too much of a chore at this time.

There may be a very slight possibility today that the Buckeye state may see legalization in 2020. The state has two recreational cannabis initiatives as additions to the 2020 ballot. Too sad that in all probability, neither of these initiatives will be presented to the voters in November. Before a recreational cannabis initiative can be presented approx, four hundred fifty-three thousand verified signatures need to be collected.

COVID-19 has struck, and social distancing has become a way of life for the time being. This produces a problem for collecting signatures. Those signatures are due to be presented in less than three weeks. Ohio remains a longshot as to voting on adult-use cannabis due to the negative support from Ohio's medical cannabis licensees in the 2020 voting process.

Missourians for a New Approach campaign to the legalization of cannabis came to a full stop. COVID 19 reared its potential life-threatening head. Signature collecting essential for the process to move forward halted. The group tried to get online registration approval but failed. The 170,000 needed signatures were stooped before they could become part of the ballot's process.

Despite the marijuana initiative in 2018 for the passing of medical cannabis, Ohio's state medical pot industry has not gotten off the ground. The disputes and challenges that the regulators have faced due to rejected license applications have bought the medical cannabis industry to a standstill. Missouri had 20 months to get the medical marijuana program successfully of the ground and running, perhaps the delaying of recreational weed is foreseeable correct.

However, January 2020 saw the postponement of the Make it Legal Florida campaign, which saw recreational legalization of pot being pushed back to probably the 2022 ballot. The required signatures were collected to put the constitutional amendment onto the 2020 ballot. The problem occurred in the timing. There appeared not enough time for the verification of signatures while also refining the language of the proposed amendment.

We have had to handle unbelievable situations at the beginning of a significant electoral year for US states. COVID-19 being one of the more pressing situations that the US states have been dealing with. However, it is essential to reflect that five months down the road will be Election Day. Perhaps if you are a resident of one of the  US states mentioned that will not be putting the big green question at the polling station in November, you might consider moving. Four years till the next election can, for some seem like an eternity, but is it enough to motivate you to make a move? 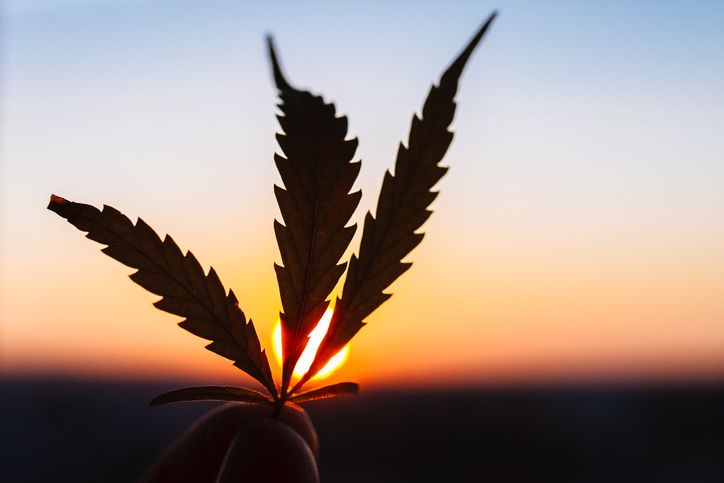 US states where weed is legal for recreational use

Recreational marijuana is a title given to hundreds of the more potent cannabis strains that are most frequently enjoyed and used for recreational purposes....