The truth about the future of legalization in Arizona

As November 3rd approaches, Arizona voters who back the legalization of cannabis should not expect too many new business licenses or a wide-open Arizona marijuana market in the southwest state. One of the factors that could change this over time includes the state’s population growth. Does Proposition 207 help the average cannabis business in Arizona?

Proposition 207 allows only the existing 130 vertically integrated medical cannabis companies and 26 new social equity businesses to make up Arizona's whole plant-touching cannabis business industry. Voters like the medical cannabis market and how the cannabis business functions. Stacy Pearson from the Smart and Safe campaign says that voters in the upcoming election like the footprint. The voters, in her opinion, were not freaked out.

The existing businesses, including Harvest Health & Recreation and Curaleaf, are poised to reap a significant windfall with the ballot measure's passing because they will get the advantage of taking the first crack at recreational licenses. Currently, both of the MSOs are among the campaign's biggest funders.

Prop 207, also named the Arizona Smart and Safe Act, would allow the rule-making being decided by the state's Department of Health Services, which is already in control of overseeing medical cannabis. There are, however, specific parameters that need to be followed.

There are opportunities for entrepreneurs to work with license holders, either as growers or manufacturers. This would come to light due to the fact that each business permit is allowed to have one retail location, one cultivation operation, and one manufacturing kitchen. However, the three operations would not be required to be housed in the same location or be run by the same business.

November 3rd is the date that Pearson is looking forward to as it’s when the upbeat campaign heads into the election, and she believes that it will pass. The time is fast approaching, and cannabis activists in Arizona have their calendars marked to ensure they don’t miss it. 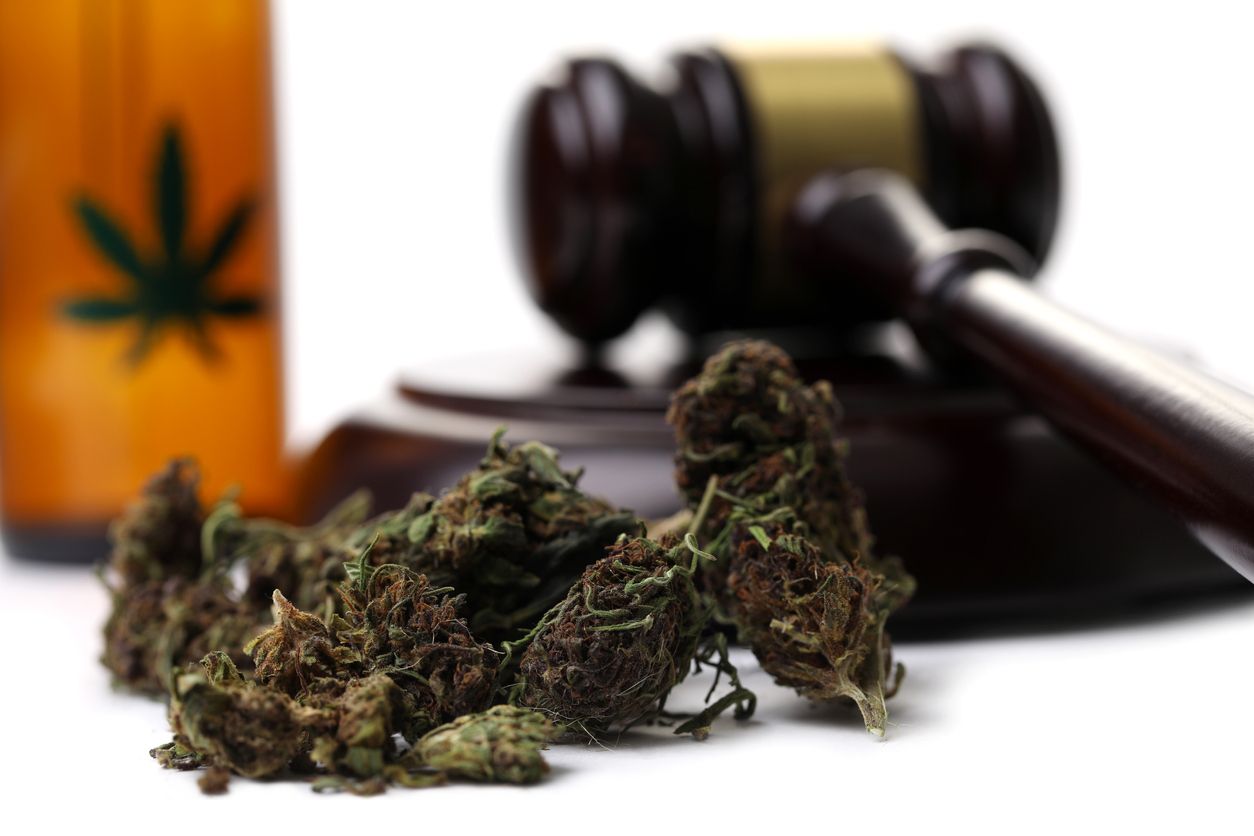 The Governor of Vermont, Phil Scot, initiated a change in October by allowing a bill to legalize recreational cannabis sales legal without his signature....