When marijuana legalization was officially introduced to Canada, not all consumers were happy with the restrictions. Though Canadians right across the country as of October 17, 2018, could buy cured cannabis bud and a select few concentrated oils through licensed dispensaries, the most popular items like marijuana edibles, tinctures and topicals would not become legal to sell until October 17, 2019, which is an entire year later. It has always been legal for consumers to make and/or create their own cannabis infused goods at home however many are simply not capable or knowledgeable enough to fill this need on their own, so the change in regulation was a welcoming one, that left many consumers and patients, silently awaiting their release.

There is always a catch when it comes to government involvement in any industry. Despite marijuana edibles being legalized this coming October, Canadians won’t actually get to see any of these products on the shelves until Christmas at the earliest. This is thanks to a waiting period of at least 60 days to get approval for the sale of cannabis infused products in Canada. Though most citizens are celebrating this significant achievement, there is one region that has decided that the federal government’s restrictions surrounding how much THC can be in marijuana edibles and other cannabis infused goods are not sufficient for public safety. So, they have laid out their own province-wide rules, and some concerned consumers aren’t exactly happy with the results.

Canada set countrywide limits on the amount of THC that would be allowed inside of marijuana edibles, topicals and other concentrates as of October 17, 2019. The current federal caps are set at 100mg of THC per package for topicals and 10mg of THC per package for edibles. This proposal has already outraged thousands of Canadians who don’t feel that such strict regulation is necessary for a non-toxic element. Notably, in a world where we can purchase limitless amounts of alcohol and other mind-altering substances that are killing people every day. Many of which can be accessed with no license or oversight from any local drugstore of LCBO. There are plenty barriers against companies from the cannabis industry who wish to advertise or create enticing labels and Canada already has in place guidelines that prohibit the sale of sweet cannabis infused goods that may be enticing to minors. These decisions are currently set to be made on a case by case basis and do not entirely ban any one food type.

Restrictions in the province of Quebec

Unfortunately, it looks like Quebec is about to change all of that, as they are the first region to bring forward their own set of standards and banned cannabis infused products. On Wednesday, July 24, Quebec unveiled its plans to the public. So far, all cannabis infused desserts, candies and confections, which would include popular items like gummies, chocolate and brownies are banned from sale in the province. The region will also have a slightly more restrictive maximum set for marijuana edibles, at only 5mg per piece, with a maximum of 10mg per package. Though this might not sound too much different from what the Federal government had previously outlined, the portion of the new regulation that has most consumers upset is the banning of all topical cannabis infused products. Meanwhile, citizens throughout the rest of the country will see creams, salves, balms and more with a set maximum of 1000mg of THC per package.

The provincial government of Quebec has already received backlash from both consumers and professionals from the medical marijuana community. Many of whom are voicing concerns about patients who would benefit greatly from allowing topical cannabis infused products. So far, they remain insistent that the federal regulations are not enough, and do not align with the countries public’s health and safety objectives. This new announcement alongside prior growing and travel restrictions are making the province a whole lot less appealing to cannabis enthusiasts, but is the cost worth it? While some might argue that marijuana legalization has made leaps and bounds and that we should be proud of that, others are viewing this provincial interference as little more than a barrier for all-natural medical products. No matter which side of the argument you find yourself on, one thing is for sure; Quebec is the least marijuana-friendly province in the entire country, and they don’t seem to be working towards changing that anytime soon. 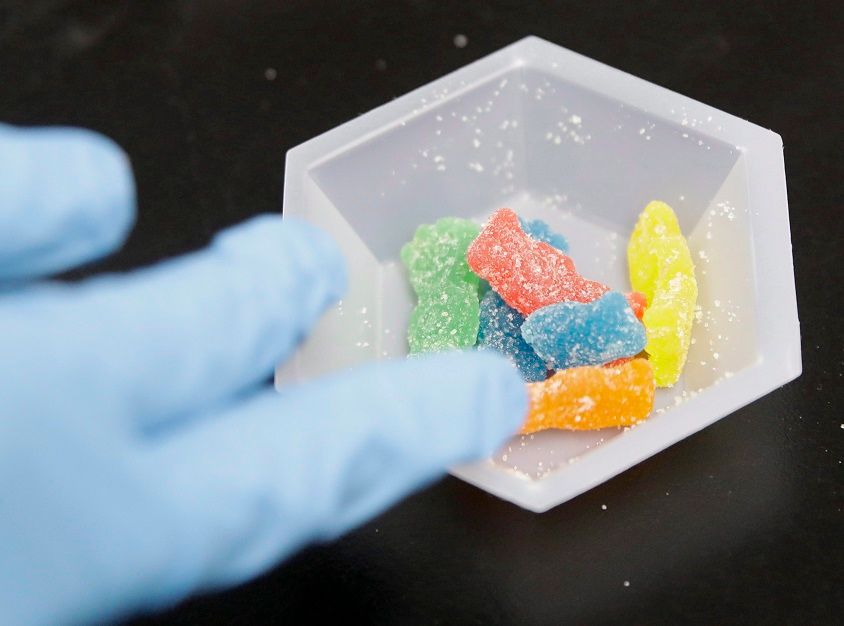