The internet blew up once consumers everywhere noticed a trend that deemed cannabis dispensaries as an essential service, leaving many hopeful users feeling a bit more assured knowing that their medicine would remain in reach. Jokes about how quickly a marijuana dispensary could go from an illicit establishment to a needed one went viral as stoners celebrated this historical achievement. Unfortunately, the excitement was short-lived as Ontario's premier Doug Ford retracted this decision on Friday, April 3rd.

As the reality of what we are facing with the COVID-19 epidemic began to sweep across Canada, each province chose a different list of non-essential services to close, in hopes of reducing the spread of the deadly illness. Though each one took a slightly different set of steps to do this, the majority decided to leave cannabis dispensaries open so that Canadians could fill their prescription or continue to self-medicate without interruption.

This order lasted a total of two weeks, but most assumed that it would continue to evolve while keeping all essential services going, including cannabis dispensaries. To ensure this possibility, most marijuana dispensary owners made significant changes to the way that their businesses run, including adding rigorous sanitization practices and offering alternative buying options like home delivery or curbside pickup. These massive changes were reassuring for customers, but in the end, it wasn’t quite enough to convince politicians to keep them open for business.

Each emergency order in Ontario thus far has lasted a total of two weeks, before it is updated to reflect the changes that may occur over this short period of time. Some consumers took this as a standard way of doing things, assuming that their local marijuana dispensary would stay open when they needed it most, but on Friday, April 2nd, Doug Ford released the new list of essential services, and it didn’t take long for the news to hit the headlines everywhere.

The order states that every cannabis dispensary within the province must close, with a deadline set for Sunday, April 5th, at 11:59 pm. After that, any locations that are found to be breaking the rules may face charges and fines, and for now, this announcement is in place for a total of two weeks, but most are expecting these challenging times to last much longer than that because the number of COVID-19 cases continues to rise across the entire country.

What about the LCBO?

Though cannabis consumers in Ontario, for now, at least appear to be out of luck, those who prefer alcohol as their drug of choice will continue to have access through physical storefronts such as The Beer Store and the LCBO. Doug Ford also introduced new rules to allow food delivery services to offer alcohol with an order, something that was never allowed prior to the COVID-19 outbreak.

These moves are said to be proactive, as an influx of patients to hospitals due to withdrawal symptoms brought on by the closure of alcohol stores would further deplete healthcare resources that are already in short supply. Since the process of getting off alcohol without these adverse effects takes close supervision of a doctor and often medicine, these stores are unlikely to ever be closed by the Canadian federal or provincial governments.

Who does this decision impact most?

The taboo surrounding cannabis consumption for medicinal purposes remains, and that is clear as these new orders come into effect, but there is no way to ignore the thousands of individuals that this one decision will impact. Medical patients, self-medicating users, and those who are addicted to cannabis due to long term recreational use will all suffer greatly, and they won’t be the only victims here, because with the closing of every marijuana dispensary, will also come with a loss of thousands of cannabis jobs.

It is too soon to tell if these people will end up in hospital emergency rooms, as their symptoms worsen, and they are given few alternative options that could come close to comparing to the benefits of cannabinoids. However, one thing is for sure, and it’s that many consumers will be left out in the cold at a time when stress and anxiety are high, and the future remains entirely uncertain. This is not a good combination that could lead to a disastrous outcome.

If you reside in Ontario and find yourself in need of a supplier, you do still have choices available, but unfortunately, you will have to wait for it to ship, and you can order from OCS. Also, due to changes in Canada Post delivery, signature-required packages will no longer be dropped off at your door. So instead of waiting for a few days for your package to ship to you, you will have to wait for the notice that a package is awaiting your pick-up at a Canada Post location. Once you receive that slip, which should be left on your door, you can go in person to get some much-needed relief. 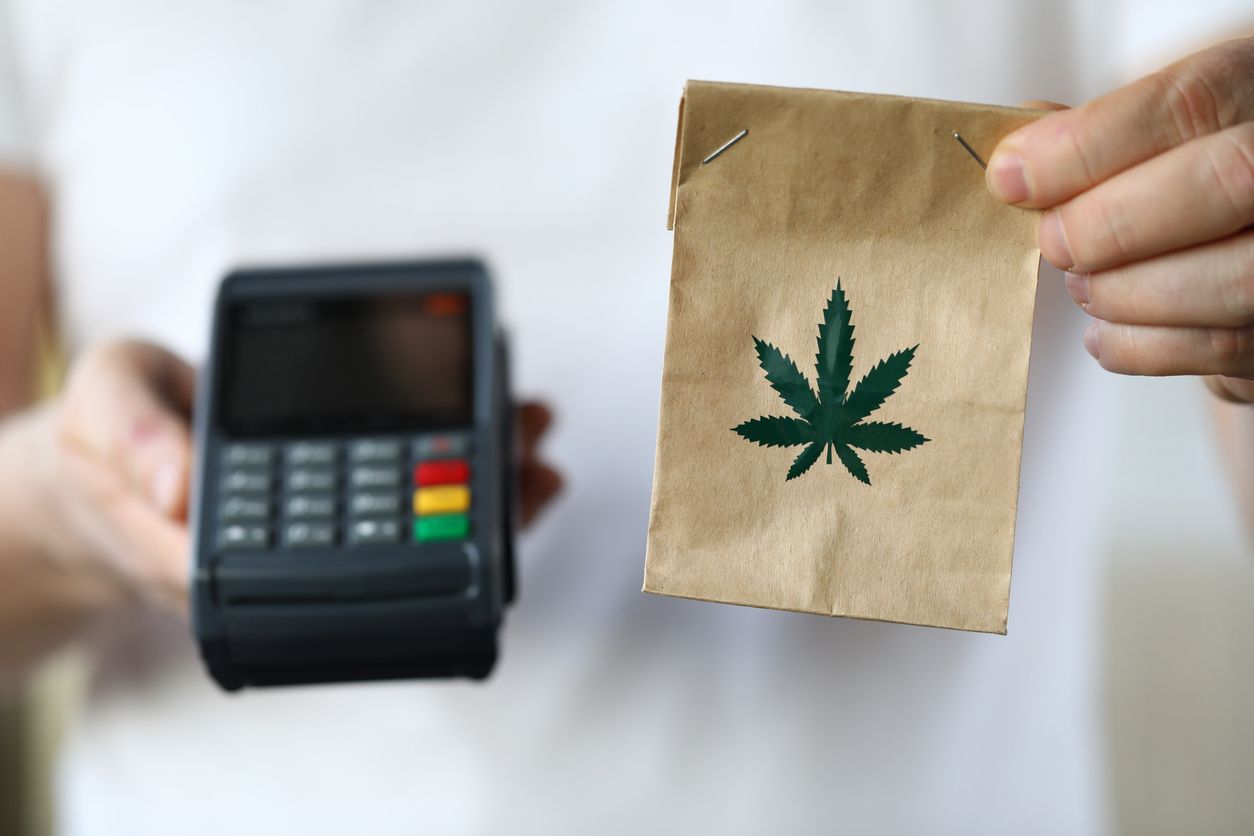 Cannabis enthusiasts are flocking in droves to dispensaries to stock up on weed....