Prison work detail for up to seven years and a fine in American funds that would be amount to 27,000 dollars is what you can expect if you're caught attempting to import or grow pot in Japan. The medical grower in Japan is no better off. The budding entrepreneur with specific green goals can be charged with simple possession. Even if the amount they have is deemed for their personal needs, they can be looking at five years of imprisonment.

This punishment stands even if the courts realize that the entrepreneur is not in the business of making money, but carrying for personal use. Suppose you live in Nara Prefecture, and your father catches you with trying to set up a grow op, you’d have to beware of his response. In that case, you could fall under the parental guidance of suffering the consequences of the Nara Prefecture police.

How strict is too strict?

When Canada took to becoming the second country in the world to have cannabis legalization on the books, Japan warned its citizens abroad not to participate in the joys of the plant. The government of Japan warned its citizens that doing so could result in consequences when they eventually returned home. The government plainly states that if marijuana is taken for medicinal use, the consequences are the same.

However, there is some leniency; if caught manufacturing or distributing medical cannabis, you will serve shorter jail time. Japan does not pick and choose who they will punish if they’re caught with weed. This was evident when a famous Japanese celebrity was identified when the house he was visiting was raided, and pipes and dried flowers were found. Interestingly the former World Junior Judo Champion is now a police officer in Kyoto.

Perhaps the highest-profile cannabis case in the history of the Japanese cannabis space belongs to Sir Paul McCartney. While the master of British pop music was touring with his group Wings, he was arrested at Toyoko Narita International Airport. Sir McCartney and his band knew the restrictions of cannabis in Japan and decided to have a half-pound of cannabis accompany them on tour. This decision gave Japan the honour of providing Mr. McCartney with nine days of jail. Perhaps celebrity status saved him from the seven-year sentence that we mentioned previously.

If you are planning on travelling to this part of the world, the question of is weed legal in Japan will receive a loud and definite yes. If you like to include cannabis in your tourist adventures, then Japan is not a good choice. Cannabis is illegal in Japan and it has been that way since 1948. Use and possession of the herb are punishable by five years in prison and a fine.

As the young boys are Nara, Prefecture found out the cultivation, transporting, and sales of cannabis deliver severer punishments. Most of the weed in Japan is imported from other countries. The two young men who were turned in by their own father to stand and face up to several years of possible jail time that could last until they reach the age of twenty-three.

Interestingly, Japan supports a communist idealistic government. The Japanese Communist Party (JCP) advocates for the establishment of peace among other goals, and isn't that what cannabis promotes, peace? Currently, the Japenese Medical  Marijuana Association, founded in 1999, has declared that Japanese citizens with incurable diseases would be exempt from the draconic Japanese laws. 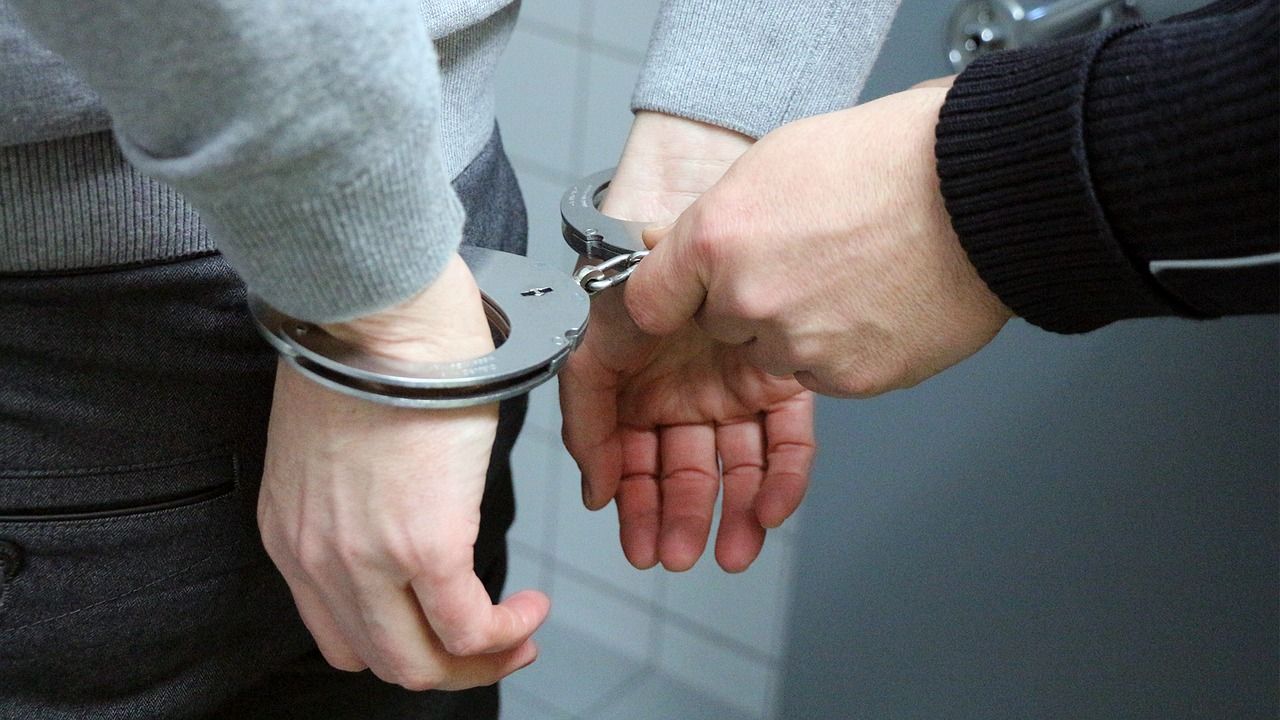 China, South Korea, Japan to arrest citizens for cannabis use in Canada

Unfortunately, according to the latest cannabis news, some governments plan to go to great lengths to stop their citizens from partaking in marijuana....