A Canadian petition to decriminalize psychedelics gets a response

Top Canadian government officials have formally responded to a petition that called for the decriminalization of psychedelics across the country, citing preexisting avenues for legally obtaining and consuming entheogenic substances. A lack of clinical evidence for safety is the main reason for avoiding any type of immediate changes.

The petition went viral. As a result, by September 30th,more than 15 000 Canadian residents signed the official document, which called on the federal government to decriminalize psychedelics for therapeutic practices, medical treatment, healing ceremonies, self-development, and solitary spiritual growth. Such an impressive number of participants well surpassed the number needed to garner an official response within 45 days that was eventually posted by the middle of November.

The government reply consists of one solitary message: Public Safety and Emergency Preparedness, the Minister of Justice, and Public Health. The shortest of the statements was from the Minister of Public Safety and Emergency Preparedness, and acting parliamentary secretary M.P Joel Lightbound signed it. It highlighted Canadian law enforcement's role in keeping the public safe and reinforces the idea that restricting access to illicit substances is part of that.

The minister of Health released a similar note pointing towards the illegal status of psychedelics and explaining why they feel that it must stay that way, which is based on the fact that we lack clinical evidence to prove their safety. It also says that official channels already allow access to certain entheogenic drugs so that those who need them the most for legitimate medical reasons can use them. One thing was evident here, and it's that they want more testing before moving forward.

The most detailed statement came directly from the Minister of Justice and Attorney General David Lametti, who wrote that it is the minister of Health who holds the power to offer legal exceptions from the law for public interest or medical science purposes. Lametti also highlights the significant amount of breathing room provided to the minister of Health when it comes to making these sorts of decisions, implying that change could come now, but if they were willing to do it.

David Lametti goes even further to explain how public interests can include all fundamental freedoms like freedom of religion, expression, and peaceful assembly. He also says that the Health Minister should fairly consider Canadians who want to use psychedelics for these reasons if they so chose to make an official application for an exception. Placing the blame squarely on the Health Minister's shoulders and seemingly encouraging citizens to take decisive action.

Exemptions for psychedelics do happen on occasion

In September of this year, Canada's Health Minister Patty Hajdu allowed four individuals with cancer to use psilocybin as part of their end of life care. Sadly, these decisions were precedence setting, and psychedelics' idea is still very much in its infancy. So while Canadians can get an exception in certain situations to use psychedelics, there is no guarantee of acceptance. It can be a long, arduous process that might not ever pay off for those who try.

One of the many arguments against the decriminalization of psychedelics comes from Lametti himself, who says that doing so might cause problems for Canada by placing the country in a position where it is no longer in compliance with international drug conventions such as the 1971 UN Convention. Which only allows exceptions for individuals who have a traditional reason behind their application. It is unclear how this move might impact the country's reputation or what it might cost Canadians.

The government's answer might not be the hopeful response that many had hoped for, but having a petition that includes the decriminalization of psychedelics read before parliament has triggered a long-overdue discussion. Advocates for entheogenic substances say that they might be the solution for many health problems that Canadians face. So, while there might not be any immediate movement, society as a whole is shifting towards a more accepting attitude, and that's an incredible thing that might just be enough to bring forward new legislation. 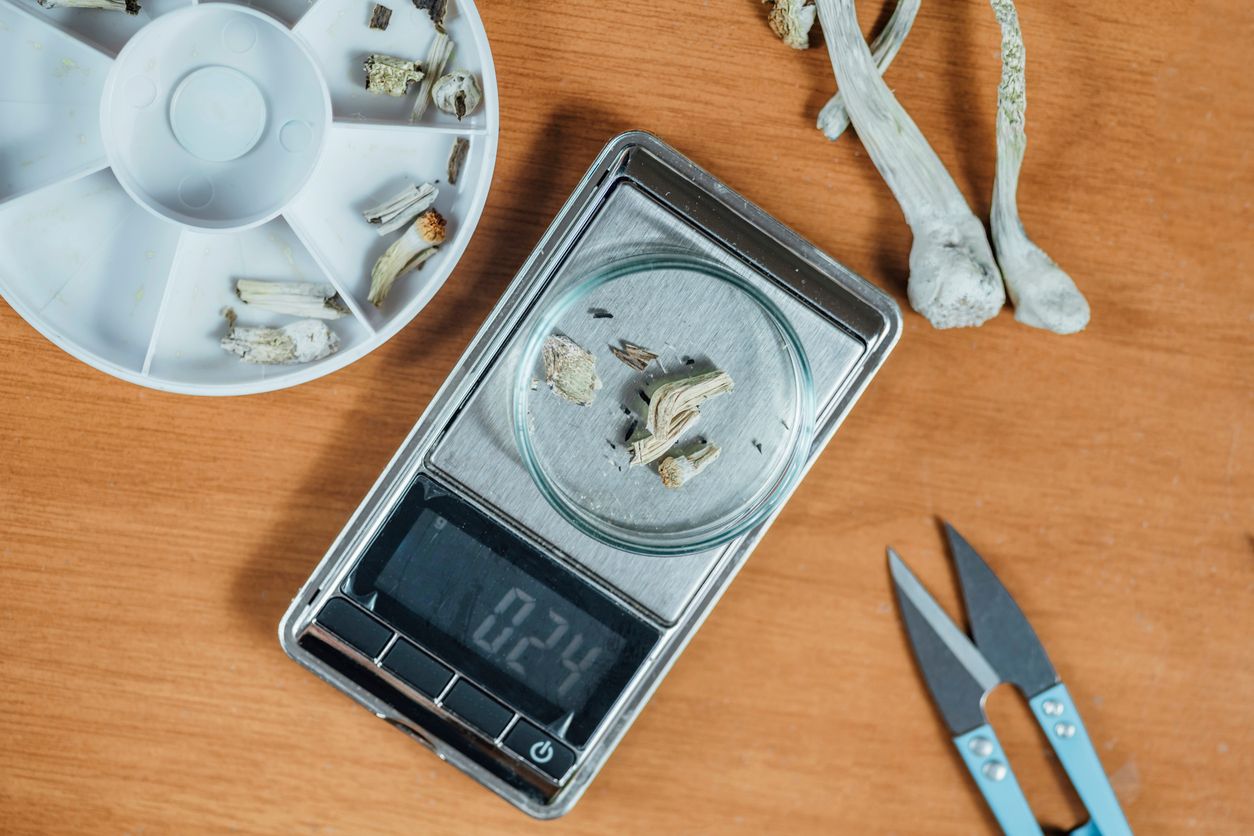 The campaign is working to persuade voters to vote yes when their ballots arrive, and to increase awareness among the general public....