420 friendly politicians who could use your support

420 friendly politicians who support cannabis and its use recreationally and medically need cannabis activists, and several of them use the platforms that they have to call for federal marijuana legalization. Do you know the friendly 420 politicians that need your help and support the most?

One of the perhaps most vocal 420 friendly politicians around today is Senator Bernie Sanders. Sanders vowed to remove cannabis from the Controlled Substance Act during his journey down the presidency campaign for federal marijuana legalization, and he continues to campaign for the expungement of low-level cannabis convictions.

Bernie states that it makes no sense for the young people of today to be denied employment due to being arrested for smoking cannabis. Bernie Sanders was known to tweet to his 9.5 million followers that we need to decriminalize weed now. His 11.8 million followers of another twitter account were privileged to see that he wrote that it is time to expunge past marijuana convictions, legalize cannabis, and to end the War on Drugs.

Senator Elizabeth Warren, also from the Northeast who has 4.1 million followers on her Twitter account, agrees with Bernie that it is long past the time for the United States of America to legalize cannabis while creating a cannabis industry that is accessible and open to all. She continues to believe that the damage that has been caused by the current legal system needs to be repaired. Warren Is for approving the MORE Act, which will ensure access to banking systems for cannabis businesses.

Ed Markey has tweeted to his 47,000 followers that we must legalize cannabis and expunge all prior convictions. He has also tweeted his concern in regard to Brown and Black communities that have been unfairly criminalized due to the failed War on Drugs. Markley believes that while we move forward in federal marijuana legalization, we need to prioritize social justice and invest in the communities that have been most harmed by current discriminatory policies.

Sen. Kamala Harris has been known to tweet her support for the MORE Act coincidently at exactly 4:20 P.M. Harris's views are that the Senate needs to pass her Marijuana Opportunity Act, which would see federal marijuana legalization happen and expunge non-violent cannabis-related offences. This action would benefit millions who have been incarcerated or arrested for these crimes. Sen Harris states that too many lives have been ruined due to the regressive policies of today.

Sen Cory Booker believes that it is not enough to only legalize cannabis. He also sees that expungement is a necessary inclusion as is repairing the damage to those areas and communities devastated and harmed by the failed War on Drugs. His Marijuana Justice Act would address this and more. Booker explains that it is not enough only to legalize cannabis because justice is also required. Sen Booker claims he will remain committed to getting his bill passed in the Senate.

Donald Trump 2020 has not changed his views on federal cannabis legalization in the almost four years he has been Commander in Chief. Marijuana remains a Schedule 1 substance, and drugs in this category are deemed prone to abuse, not recognized as having any medical benefit, and are illicit. However, he has offered his support for individual states to legalize and regulate their cannabis industries.

This seems to suggest that Trump, if reelected, is most liable to maintain the status quo. Trump has stated during his 2015-2016 campaign that he was 100% behind medical cannabis being prescribed by a physician. However, Donald Trump is very good at sidestepping federal marijuana legalization in its entirety, as is clear by his position to allow the individual states to continue making their own decisions.

The clock is ticking, and the date, Tuesday, November 3, 2020, is fast approaching. Some of these 420 friendly politicians may be looking for support from the 420 voters. Will that be you? 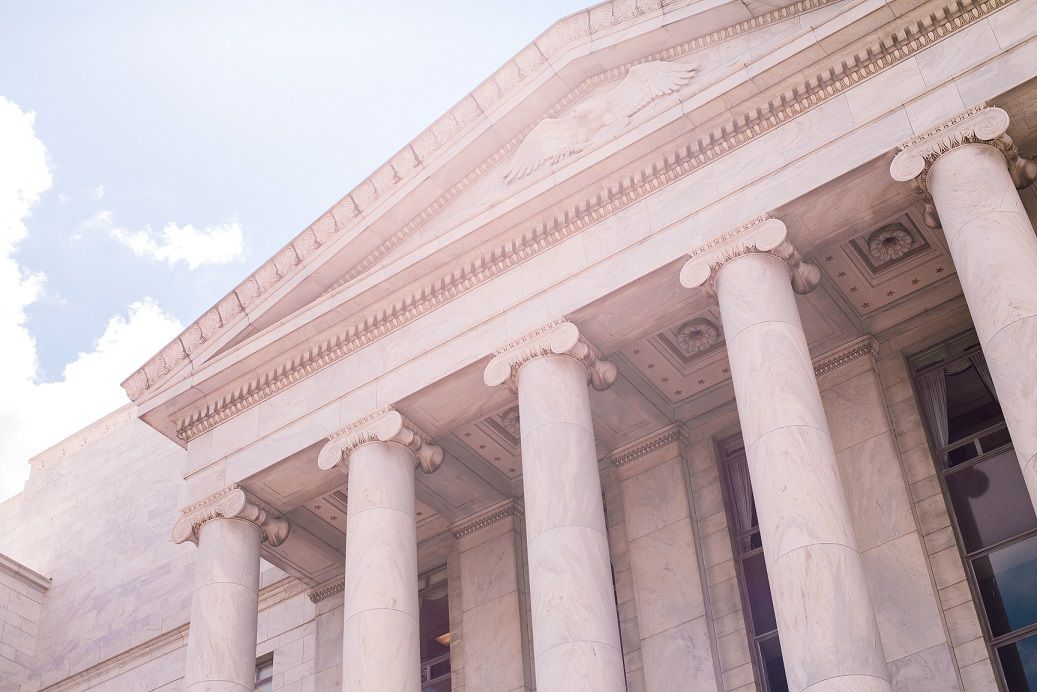 Why so many politicians are suddenly supporting marijuana legalization

Marijuana legalization has brought us so much change. Cannabis jobs, marijuana dispensaries, and hemp products that most of us have never had access to....