What to expect from SMOKE, the cannabis documentary

The legal cannabis industry is expected to generate $30 billion in sales by the year 2025. Amazingly, only 4.3 percent of legal dispensaries are black-owned, and the hypocrisy of the system will be illuminated by the SMOKE BET documentary. The stories of Afro-American entrepreneurs from across the country will be showcased in this BET exclusive. The documentary is narrated and executively produced by forty-seven-year-old Nas. The two-hour film provides a close up look at cannabis culture and how it has impacted the Black community.

Nas Jones and other cannabis activists see the world opening up as far as the marijuana industry is concerned, and they feel that it should have happened many years ago. Nas has witnessed the hate that still remains against blacks, and the behavior sickens.

His views are that the people who have been locked up for marijuana should have been released and received some form of restitution for the pain that has been inflicted. These cannabis crimes are outdated, and he knows that it is important to spread these values. How better to do that than with BET to display his original documentary.

Advocates of the green plant

There are some notable celebrities and policy makers who have taken part in the BET exclusive. Also included in the lineup are innovators within the cannabis industry. Some of the prestigious participants include:

Cannabis entrepreneur Cypress Hill’s B-Real felt it was important to contribute to the SMOKE documentary, because education is paramount, and more information is needed in regard to the legal marijuana industry. B-Real explains that too much misinformation surrounds the cannabis plant and how documentaries like BET is showing, will help to eradicate the negative stigma and views that are still attached to the plant. The goal of B-Real was to be a cannabis entrepreneur. He succeeded and opened up his first Green Thumb Dispensary.

The documentary sheds a bright light on the systemic racial issues that are deeply entrenched in our society when it comes to Black Americans and the war on drugs today. These views are from the founder of Viola Al Harrington. The mission at Viola is to empower minorities to engage in the cannabis industry, while helping those of color who have been victims of cannabis-related incarceration.

There are numerous cannabis videos out there for you to watch, but this one is different. SMOKE is the BET exclusive documentary that you don’t want to miss. Nas’s exposures of the injustices that people of color are subjected to when the word cannabis is involved are clearly noted in the powerful legal cannabis and injustice centered documentary.

Nas, a black entrepreneur who lives in the cannabis space, is also an accomplished artist who has released his 13th critically acclaimed studio album. He is also a strong black leader in the cannabis space who has been witness to some of the evil that has been projected onto black people who have chosen to be part of the legal cannabis community. 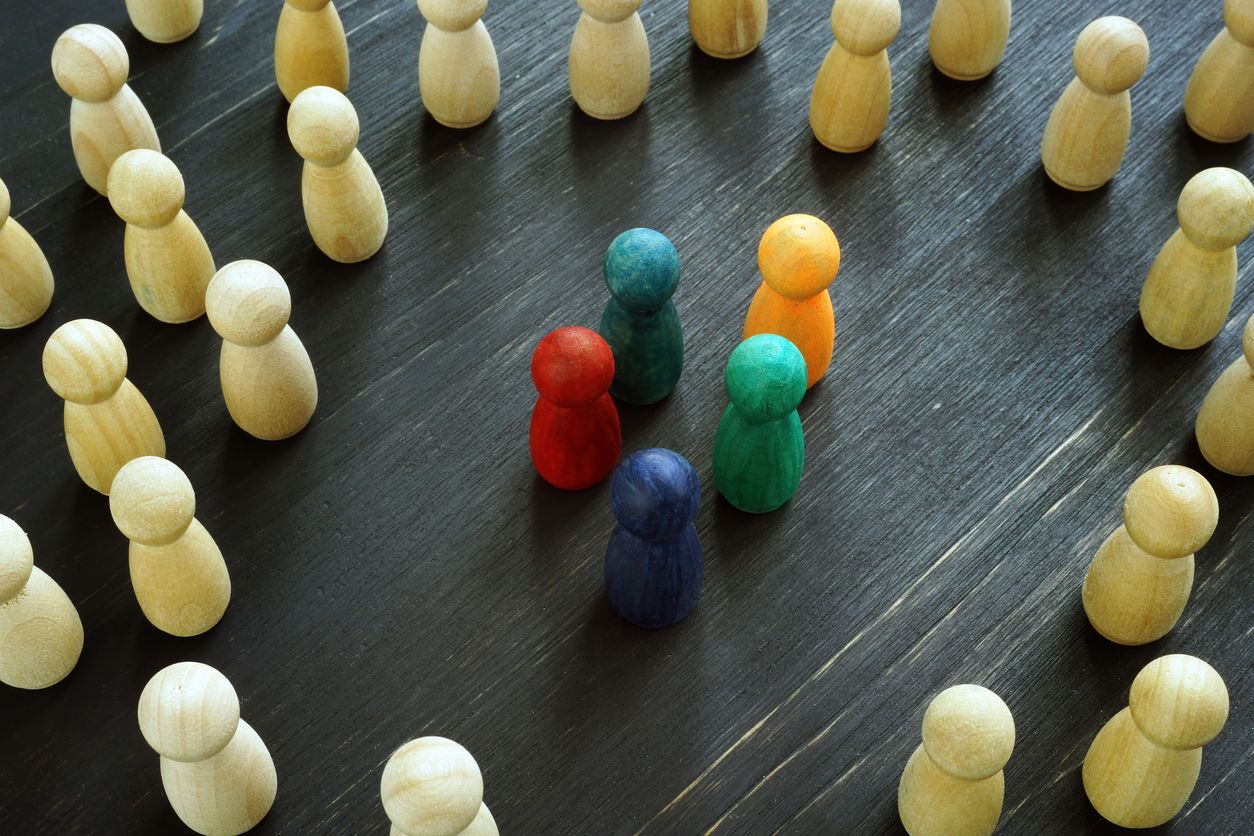 The introduction of Green Quest 2020 has helped by cutting a green path for cannabis entrepreneurs....