The latest on CBD consumer trends in the US

The farm bill in the United States allowed for a brand-new market to exit the shadows and leap into a highly regulated industry, which has sparked a renewed interest in hemp CBD products. Now that these all-natural supplements and additions are on the shelves of dispensaries and CBD boutiques everywhere, they are easier to access and come with less stigma than ever before.

These two factors alone are believed to be largely responsible for the overwhelmingly positive current trends among hemp CBD product consumers and to figure out just how much things have changed within this budding industry, one research firm called NMI to looked into the matter, and what they revealed is pretty amazing considering the very short period of time in which these types of products have been available to Americans legally.

Does CBD oil get you high?

Before we jump into the numbers and current trends of hemp CBD consumers, we wanted to clarify that CBD is not the element that induces the intense psychoactive high that recreational users rave about. Only products high in THC or full-spectrum CBD products will have that effect, but the research study into current trends did not look at the various CBD variations of cannabinoids concentrates and instead focused solely on pure CBD options and beliefs.

The research was conducted by NMI, and to get their numbers, their team of researchers pulled responses from just over 3000 surveys answered by 4000 participants from all across the United States. The goal of the study is to track the progress of the hemp CBD industry and current trends that can be expected from interested shoppers in the very near future.

This kind of data gives market insiders a sneak peek into the potential future for hemp CBD products, allowing them to plan and design things that will appeal to their consumer base, and it provides virtually everyone else an idea of how well CBD is being accepted as a normal part of society. The researchers at NMI focused their efforts on five specific current trends, including consumer information, beliefs, consumptions methods, self-medicating, and recreational use.

According to the latest research from NMI, Americans are very aware of the presence of CBD on the market, with an astounding 95% of respondents revealing that they know that CBD is a legal option. They also noted that 1 in 5 participants had used a CBD product at some point in the 6 months prior, which adds up to nearly 40 million consumers. Nearly 2 in 5 said that they were considering CBD as a treatment option, which shows a significantly increased interest in hemp CBD products.

The believed benefits of hemp CBD

One of the main driving factors behind the sudden increase in demand is the belief that hemp CBD can work to treat hundreds of different medical conditions and symptoms, which is why the researchers at NMI asked thousands of participants what benefits consumers believed to be true. It turns out that approximately 7 out of 10 believed that there was some kind of benefit to using hemp CBD, and we’ve got a breakdown of the symptoms that they thought it would help with most.

Now that the industry is allowed to flourish and experiment, Americans have access to various hemp CBD products that can be consumed in almost any way that you could imagine, but one is more popular than the rest, and it is CBD infused foods. Most respondents said that they preferred edibles over other methods for its discretion, and those who chose other options instead also cited that benefit for infused foods.

The success or lack thereof with self-treatment

One of the main reasons that so many people use hemp CBD is that it offers medicinal benefits that do not have to be prescribed or come with harmful side effects such as addiction. These are excellent points that most of the experts agree with, but according to the latest research from the specialists at NMI, consumers aren’t feeling very comfortable with self-medicating, and it’s all because of a lack of knowledge and assistance along the way.

Some participants felt that they’d love to try CBD products, but that they couldn’t safely do so without the approval from federal agencies such as the FDA. Current trends with doctors and physicians who are refusing to hop on board with CBD seem to contribute to consumer fear, as they are the experts that we’re told to rely on for everything to do with our health. This sends a clear message that more education and professional assistance is needed for consumers who want to medicate with CBD.

Other current trends are less medicinally based, and more focused on the recreational uses of CBD, as it is known to bolster the effects of THC and make an excellent addition to an alcohol buzz. Many users believe that the presence of CBD in a recreational product can make it better, though there is very little evidence to suggest that this is the case. This has led to an increase in sales of CBD tinctures and full-spectrum products that include both THC and CBD as primary ingredients.

The results of this intriguing study show that the interest in hemp CBD products has grown substantially over this last year, and this is one of those current trends that is expected to continue. However, for further expansion to happen, consumers will need more confidence in the industry as a whole, and in the true benefits of CBD and how to use them, which means that there is a need for clarity and assistance as the United States moves forward into uncharted territory. 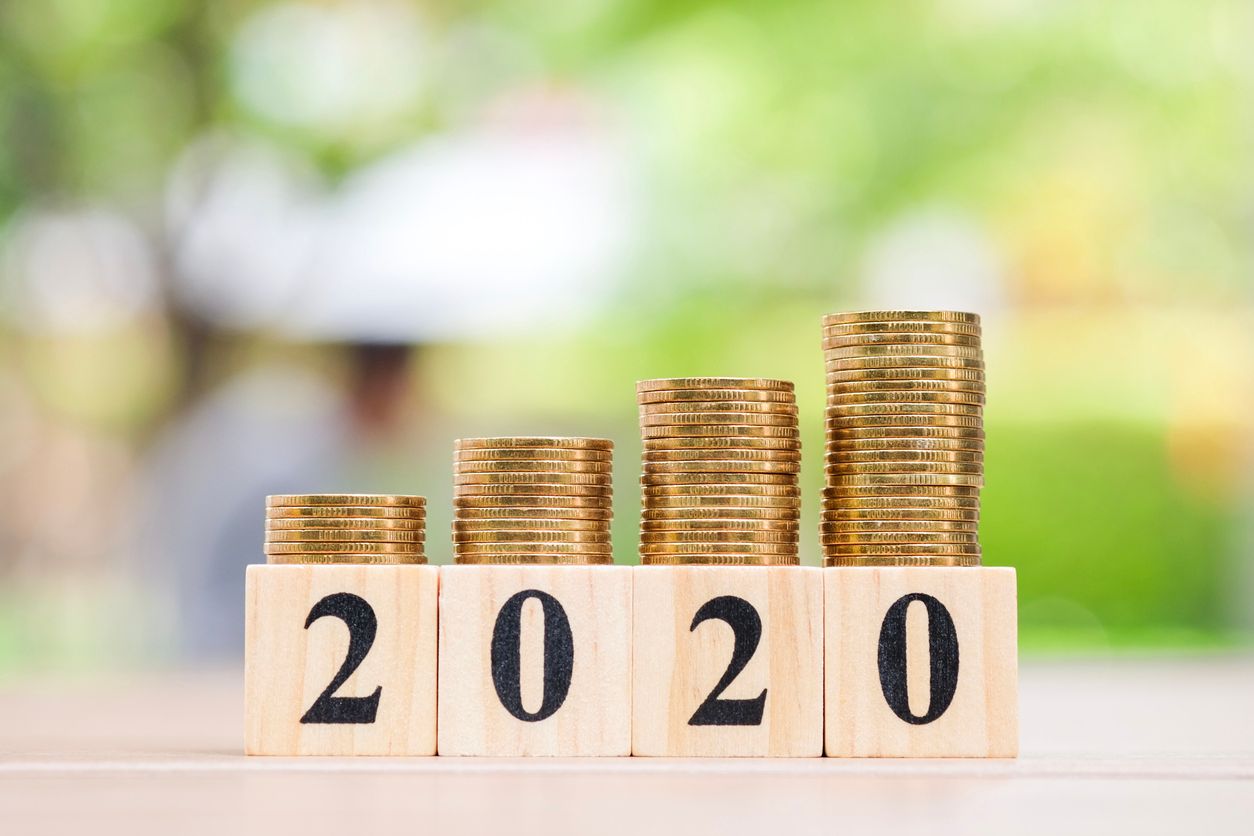 Some of the biggest and best companies are stepping up to the plate by offering compassion pricing to those who qualify....