Have you noticed that more people are smoking weed in public?

Just a few years ago, the only place that you’d find people enjoying cannabis in public was at protests and 420 events, but now that legalization is in full swing, it’s become much more appealing. This, of course, is only true in regions that have legalized the recreational consumption of cannabis, but as more countries join the ranks of green-friendly territory, it is quickly becoming the norm to walk past someone who is puffing away on a joint, while you’re on the way to the grocery store.

Now that marijuana facts are much more easily researchable and verified by science, the support for public consumption is growing. We now know that some of the people who enjoy smoking weed in public do so to treat medical conditions, anxiety or stress, and we are also pretty sure that the recreational consumers out there aren’t getting nearly as high or intoxicated as the media tends to portray.

In fact, many of them are truly self-medicating, even if they aren’t aware or if they don’t have a prescription to prove it. Supporters of cannabis do believe that enthusiasts, both recreational and medicinal, should be able to partake in their drug of choice whenever they feel that they need to as long as they aren’t putting themselves or any general members of the public at risk.

The ones who disagree

No matter the subject at hand, there will always be staunch supporters and vicious opposers who don’t share the same values or views, and in the case of public consumption, there are a lot of people who are against it. Some fear for the health and safety of their children who share the same public spaces and others show concern over their own health, citing anti-cigarette laws as good guidelines to consider for weed.

For the moment, most places do enforce rules against smoking weed in the same manner as they would a tobacco cigarette, which means staying away from doorways of businesses and facilities, and keeping a fair distance between you and anywhere that children may be like public parks, splash pads, pools, or skate parks. However, many believe that the rules should include places like sidewalks, roads, and even rental homes, despite very little evidence to show to back up their opinions.

A rise in support

As legalization spread further across the globe, support for the consumption of cannabis in public is gaining support, though it has been quite a slow process. Even though there are more people toking out in the open than ever before, much like any other trend, people need to see it to believe it, long before they even consider doing it themselves.

To do this, the first brave few had to weather the sneers and grins, as they were the first to increase public exposure to the idea. When people are oblivious about something, it will be much more likely to make them uneasy, which is why after several times of walking pass a cannabis consumer openly doing their thing and nothing happening, the gut-wrenching reaction that sometimes kicks in, because we were taught to fear it, will eventually fade.

As time goes on, more and more people are lighting up, vaping, enjoying edibles, and openly talking about it all right where the whole world can see, and pretty soon, tokers will be blending right into the background just like any other person out there whose enjoying themselves outdoors. This is the judgment-free idea that future generations will get to experience right from the start, and we're here making it happen right now. 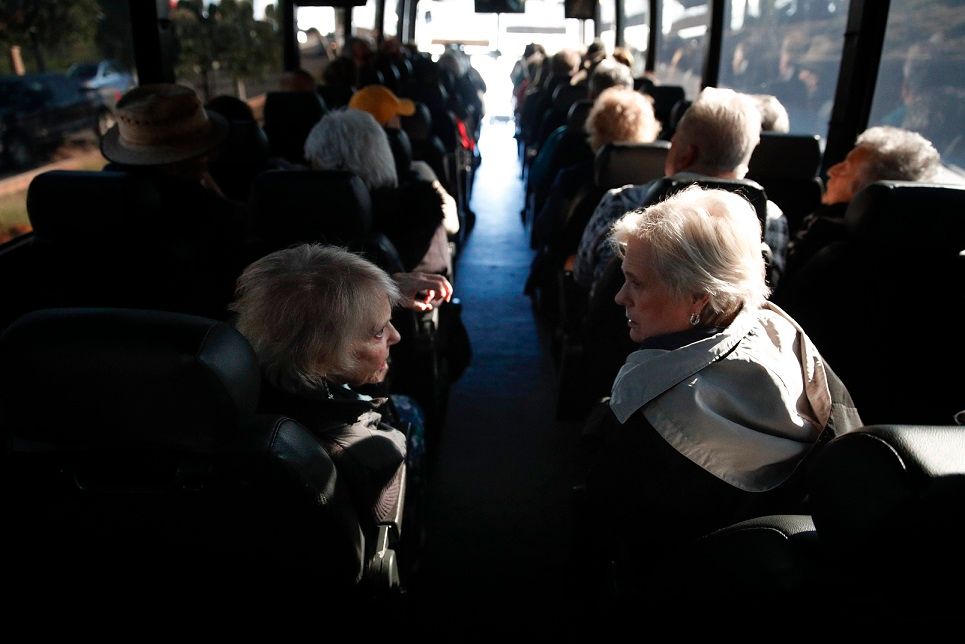 The 2018 General Social Survey...found a record 61 per cent back legalization, and those 65 and older are increasingly supportive....