Does a positive acceptance of cannabis mean a future for psychedelics?

Marijuana legalization has had its bumps and hurdles, but in general, it’s been welcomed with open arms by the majority of Canadians. With so much for new and exciting research on the potential benefits of the cannabis plant, and it’s possibilities and upsides, especially when compared to alcohol, which has long been the traditional substance of choice, it’s not surprising that this shift has brought forward questions about the possibility of other illicit substances becoming legal.

Some scholars believe that all drugs should be legal, as humans should have the right to put whatever they wish into their bodies, and the evidence shows that legalizing a drug doesn’t influence the rates of use, and it often leads to safer ingestion practices, as consumers are comfortable with seeking medical advice as needed.

While this ideology faces plenty of criticism, mainly due to concerns for safety, it points to the fact that the public is beginning to change its opinion of more than just cannabis to one that is more understanding and open to the possibility of legality and morality.

Most would argue that other illegal substances are utilized for purely recreational purposes, which makes the risk less than worth the reward, but the truth is that cannabis is not the only drug that’s been wrongly vilified by the government. In fact, at one time, though long ago, alcohol was also viewed as a hazardous substance that was only consumed by criminals and purchased through black market vendors.

They had one thing right back then, and it’s that alcohol is a dangerous mixture that can kill people due to its toxicity, and yet it remains the most consumed drug on the face of this earth even though it provides absolutely no medicinal value and contributes to addiction just as much as any other substance. On the other hand, there are several other illicit drugs that are currently being researched for both medical and recreational potentials, and the one that’s most likely to hit the legal market is magic mushrooms.

Psilocybin also known as magic mushrooms, according to the latest research from John Hopkins University, has massive potentials for medicinal use, and in this study, magic mushrooms were tested on patients with depression, pain, and anxiety with surprisingly effective results. After this trial, researchers recommended that psilocybin be reclassified from a schedule 1 to a schedule 3 drug so that it can be prescribed and used for medicinal purposes.

What is schedule 3 drug?

Right now, magic mushrooms are classified as a schedule 1 substance, which means that they have no medicinal benefit, but the recommendations are to move them to the same one where sleeping aids currently sit, which is schedule 3. This category is for drugs that have shown some medicinal benefit that has not been explicitly proven to be effective enough for official agencies to recommend their consumption or coverage at the federal level.

Mushrooms like most hallucinogens do carry some risk, especially when they are grown and or processed in a non-professional environment. The entire reason that magic mushrooms are able to induce such an exotic intensity of a buzz is that they are filled with an intoxicating poison. Magic mushrooms are deadly when consumed wet, but they can be an incredibly powerful tool when they are used properly and processed by people who know what they are doing.

The thing is that the same holds true for most consumable goods, and so that reason alone might not be enough to tip the scales out of favor for this change. Alcohol, medications, and even regular everyday foods are recalled every day, and for the most part, it comes down to contamination, inexperience, and human error running the show, so while we do need rigorous testing for these kinds of products, they do hold plenty of medicinal value.

How likely are we to see hallucinogens become legal?

Marijuana legalization was a massive feat that has proven the sky will not fall the moment that an illicit drug becomes legal. That fact, combined with a general mistrust in the government, has many people all over the world reconsidering the idea of other drugs becoming just as helpful and widely accepted as cannabis, which is a good thing. Though only time will tell us for sure how fast this change might occur, the research is looking promising and the truth is slowing reaching the people as we uncover things we never thought could be possible with hallucinogens. 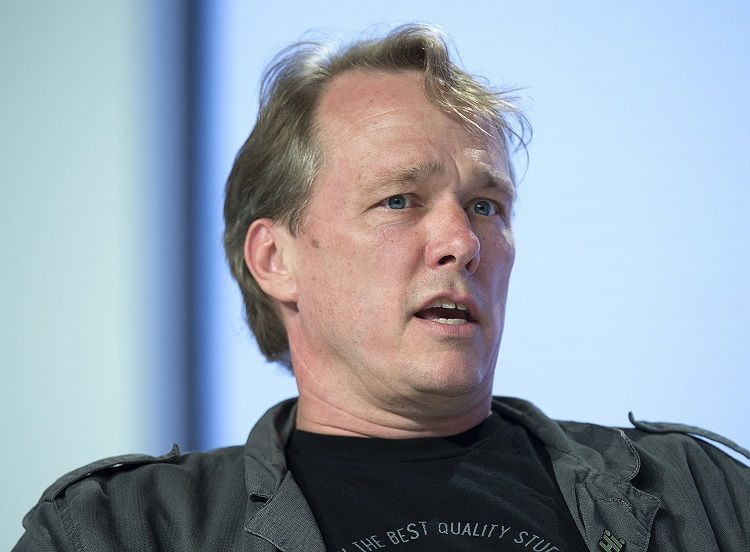 Canopy Growth Corp.’s co−founder and recently ousted co−chief executive has his eye on a new frontier for medicine beyond cannabis: psychedelics....