The  O’Cannabis Tour throughout Canada is rolling along, and the stars of the show are the famous cannabis-infused Cheech Marin and Tommy Chong.

Cheech and Chong, born with the names Cheech Marin and Tommy Chong, have been smoking marijuana, using a bong and pipes for almost five decades. Cheech Marin, an American Mexican, met Tommy Chong, a Canadian, born in Edmonton. Their first meeting was in Canada, where Cheech had fled to avoid the draft. The O’Cannabis cross country tour will be the first that this cannabis smoking comedy duo has taken on. They have been in and of Canada many times, but this is their first comedy, cross country tour.

The Cheech and Chong movies are hilarious, and for the old-school cannabis connoisseur, their names are well known. Their first movie Up in Smoke was produced in 1978, and the duo has continued to make cannabis-focused comedy by way of films stand-up comedy and music ever since. A docu-drama movie on Cheech & Chong has been in the making for a couple of years. The movie has no name but are rumors that it might be called Cheech & Chong Last Movie.

The O’Cannabis Tour will feature fifty years of beloved stories songs and skits from the comedy duo. This venue is for all ages. Cheech and Chong, unfortunately, had to cancel a few of the scheduled tour dates sighting scheduling conflicts as the reason. Live Nation, promotors of the show ensure refunds will be issued. Cheech and Chong are not only out on the road, but they are also proud contenders in the pipe, bong, and cannabis accessory market.

1. Cheech & Chong Glass Sister Mary Elephant Donut Tube Water Pipe
Cost: $125
Available in both clear and Colour, this 12-inch tall water pipe has a beautiful donut hole that allows air to swirl up from the beaker base.

2. Cheech & Chong Glass Labrador Grande Hand Pipe
Cost: $50.00
Available in white and colored options, this is a seven-inch pipe that comes with a bigger bowl to help with those massive sessions.

3. Cheech & Chong Glass Blind Melon Chitlin’ Water Pipe
Cost: $140.00
The twelve-inch hexagon-shaped tube with a canteen base a fantastic piece of equipment. The size is spectacular and produces excellent sessions. 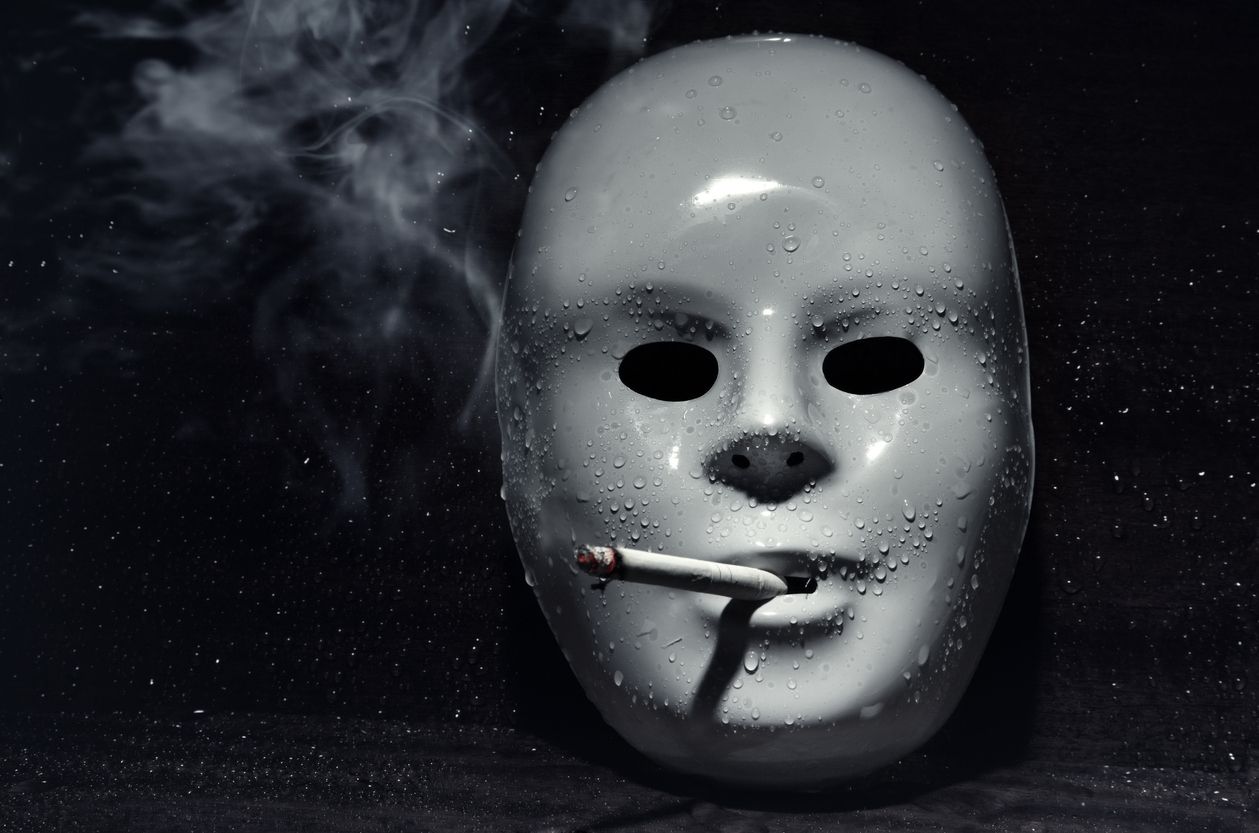 With the holidays right around the corner, it’s time we start highlighting some of the coolest and hottest upcoming cannabis events. ...