The cannabis industry perpetuates systemic racism, but you can stop it

There are far too many issues that plague society these days, but one hot button topic that is drawing some much-needed attention is racial discrimination. We now see protests taking place right around the globe, in the name of the ‘Black Lives Matter’ movement, something that garnered strength after the latest atrocities between George Floyd and the police came to light.

George was just a man who spent the last moments of his life begging for a breath of air, as law enforcement held him pinned to the ground with a knee until he died. He was not armed, and he was not a threat to anyone, yet the police deemed the situation to be one where force was somehow necessary, and that decision ultimately cost him his life.

It's a scenario that we’ve seen played out time and time again, where racial discrimination costs people of color the freedom to simply live, and though society as a whole seems to be getting the message as most people claim that they’re willing to help to make a change, the reality is that minorities face issues like difficulty getting a job or housing, and getting pulled over more frequently, and that’s not all.

Racial discrimination is so deeply ingrained in our society that most of us don’t even realize that it’s still happening, but it doesn’t take much looking to see that most positions of power are still held by white individuals and that justice seems to swing in favor of those with lighter colored skin. Now, you might be wondering, what does all of this have to do with weed, but cannabis is just one of many things that black individuals face higher levels of discrimination over.

This is easy to determine just from looking at widely available statistics that show how black communities are hit hard, as minorities make up a much larger portion of our incarcerated population than they represent within society, and many are there due to cannabis-related non-violent charges or activities. The fact is that racial discrimination is obvious when you see things like the severity of charges for similar crimes for white people versus minorities, and this isn’t the only place where hatred seems to thrive.

Racial discrimination is prevalent within the cannabis industry

To be fair, it isn’t only the cannabis industry that is failing in this department, as other industries all follow a similar trend, but if you take a moment to look up the number of black CEO’s with cannabis companies, you might be surprised to find that the positions are majority held by white people. The same holds true in the case of cannabis business owners, and it’s so bad in some regions that it’s making headlines.

The earliest connection between cannabis and POC goes as far back as prohibition itself, as experts believe that the decision to ban cannabis in the first place was based on a racial bias that was thriving at the time, and that is a significant part of why it is important that we recognize racial discrimination within the cannabis community. That way, you can try your best to actually do something about it, which will speed up the much-needed shift in perspective.

How to stop racial discrimination in cannabis

The legalization of cannabis was supposed to be an incredible thing that provided brand new opportunities to all, but unfortunately, that simply isn’t how it all played out, which is why it is so important to learn about what you can do to combat the problem of racial discrimination in the cannabis industry. 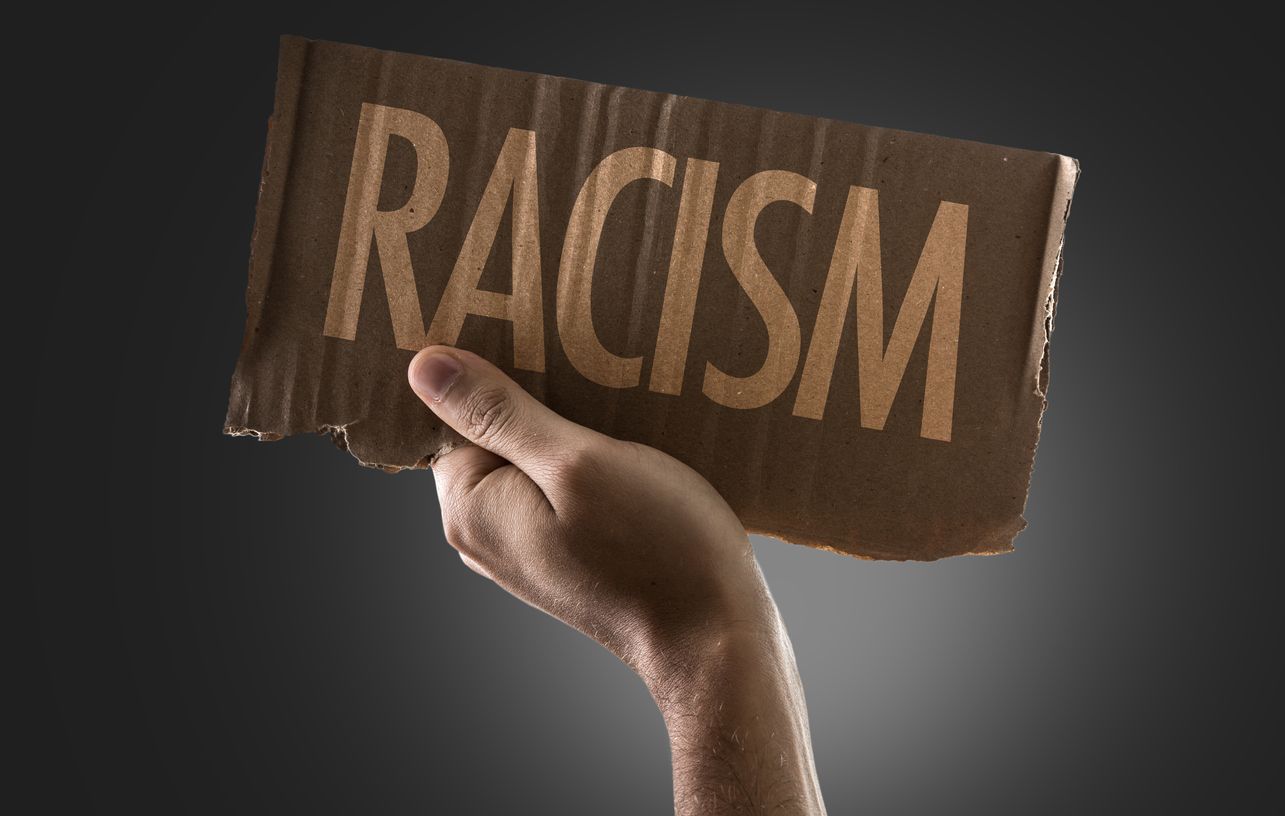 Threatening staff with termination for expressing their thoughts and support for the Black Lives Matter movement....