Supply falls short of demand for cannabis in Illinois

Illinois recreational cannabis use became legal statewide in January 2020. However, there was not enough of the green herb to go around. The flower was not available, and the supply had run out.

There are 21 cultivation centers located throughout Illinois. Each of those facilities has been given the green light to expand its operations to a maximum of 210,000 square feet for the green plant's use. The expansion cannot help the situation of short supply in Illinois immediately, but with patience and six or seven months' time will see supplies replenished and demands met.

It takes about sixteen weeks for the product to be grown, dried packaged, and delivered to the dispensaries, and unfortunately, the Illinois marijuana industry did not anticipate the low demand for edibles when Illinois legalization came about. Edibles take about seven times more cannabis to make. Illinois residents wanted Illinois marijuana in the flower form.

A perfect storm was being put in place, with the states smoke-free legislation for people aged 18-21 prohibiting them from smoking. This legislation also included those that were registered in the medical marijuana program. A recreational trailer bill that was approved on Nov 14, 2019, changed that law for the young medical marijuana patients. This action increased the demand for the flower from the green plant.

The Illinois legalization of cannabis saw the approval of forty-eight cannabis dispensaries across the state. The dispensaries have been approved to sell Illinois marijuana legally, and another 75 licenses are expected to be issued by May 2020. By the end of 2021, the expectancy is for another 110 green permits to be handed out in the state of Illinois.

Illinois does not allow the opening of any more cultivation centers, that is, unless they are deemed to be necessary by a study. This disparity and availability study is expected to be completed by March 2021 is meant to determine this. Sadly, this stance allowed only existing cultivation centers that already grew medical cannabis to apply for licenses to grow marijuana for the recreational market.

Pam Althoff, the executive director for the Cannabis Business Association of Illinois, states that there is no shortage of edibles and concentrates. The shortfall was strictly related to the green bud. She acknowledges that the state was under a bit of a crunch to meet the demands that were presented with Illinois legalization of recreational cannabis.

Cultivation facilities in Illinois are expanding as fast as permitted to avoid this issue from occurring again. The midwestern winter weather had a significant effect on the construction of the facilities. The director of public and regulatory affairs for Pharmacann, Jeremy Unruh, operates numerous dispensaries in Illinois, and he has some information. Unruh reminds some of the Illinois weed users that from design to state approval, and then from construction to the first cannabis crop completion can take around one year.

Hindsight indicates that the shortage of legal cannabis in Illinois should have been expected. People in the cannabis industry and space knew that this would happen. On the seventh day of Illinois legalization of marijuana, the would-be customers were treated to long lines and short supplies, and it surprised no one in the industry. Dispensaries that were opened one week were closed the next. One might wonder why the state of Illinois did not foresee this situation. 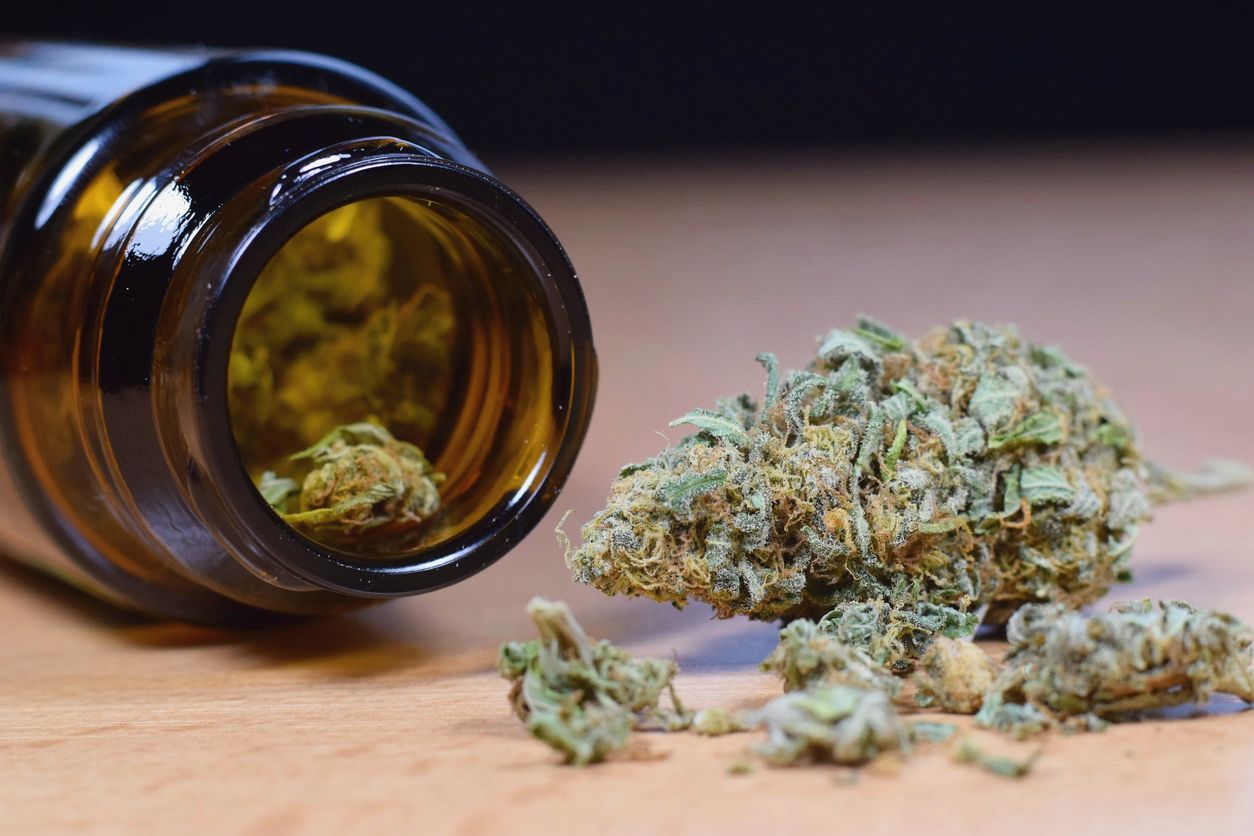 Medical facilities have been granted permission to serve customers curbside or from the parking lot, to reduce the spread of COVID-19....