These companies have had the highest-paid executives and directors in the cannabis company space, according to a study conducted by Bedford Consulting Group.

Who was looked at?

437 salaries of executive employees, along with 449 board members and 96 pot firms, were examined for the study.

How much do they make?

Brendan Kennedy CEO Tilray Inc placed in the highest category of compensation at 31.8 million Canadian dollars. 97% of this remuneration was from options or shares. His company has taken a down word movement. The company joined many cannabis companies amid the pandemic and sold their shares. Tilray sold 7.25 million shares in March at $4.76 Tilray stock price over four sessions saw a tumbling of 58% this resulted in an all-time low of shares being $2.47. However, things have rallied around, and the closing Tilray stock prices were $10.13.

Brian Mulroney, former Prime Minister of Canada, bought in a hefty $13.9 million Canadian dollars for his role as director of Acreage. His compensation was solely equity-based. Brian’s remuneration was broken down to include base salary, annual bonus pension, share-based awards, and option-based awards(equity). He joined the medical cannabis company Acreage  Holdings, in November 2018.

Todd Patrick, a non-executive board chair or lead director, was the highest-paid member. His remuneration was $1.8 million Canadian dollars. 95% of his salary involved options.  Sunniva stocks plunged 97% in the past year. Todd Patrick, however, resigned from the board in January.

The three mentioned companies that recorded the highest salaries were not the best performers in the stock market. These three companies in the past year have each underperformed the BI Global Cannabis Competitive Peers Index.

The top three cannabis stocks motioned have perhaps changed their strategies moving forward, but only time will tell if those high paid executives will remain in the income bracket that they currently reside in. Cannabis stocks have taken a roller coast ride in the past few months. Is it the current global COVID situation that has a bearing on the numbers, or is it the tools of the trade, who are being paid far too much money for under performing? 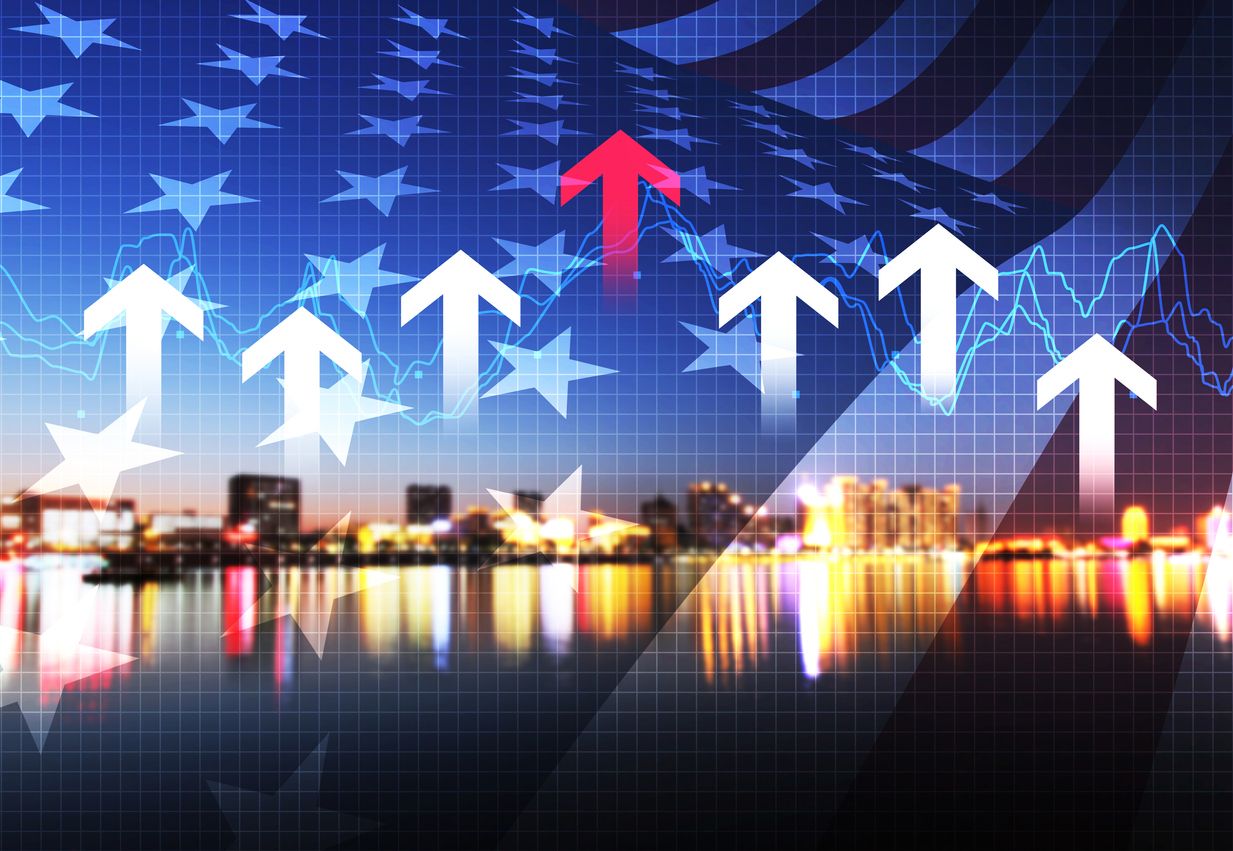 American pot stocks that did amazingly well in May

Are you one of the lucky cannabis investors whose marijuana stocks came through for May?...