Some of the most significant cannabis industry scandals of 2019

Shame on them, were they caught, or was it just a big mistake? Who knows, but the Ontario based producer CannTrust has found itself in embarrassingly hot water. The regulators of Canada exposed the illicit grow rooms that the company facilitated in the Niagara Falls area facility. The suspension of the companies golden egg license, which enables the production and selling of cannabis, was upheld.

The shame was put on the shoulders of the company executives who seemingly had known about unlicensed cannabis rooms for up to seven months before the government regulators became aware of the issue. Shamefully they attempted also to hide the illicit growing rooms. With shame comes consequences, and the CEO was fired. Sadly some of the workforce also had to face the fallout, and Canadian jobs suffered. 2019 saw the suspension of the license, which put the company’s future in jeopardy.

Curaleaf Holdings was also painted with the same brush that CannTrust had been painted with, the shame brush. The company had got itself in hot water by being too aggressive in the advertising methods they were using. The company received warning letters from the FTC. The federal regulators cautioned Curaleaf Holdings. This part of the cannabis industry was warned on the claims the company issued regarding the products they produced and the help these products could be to ailments like Alzheimer's and cancer. The company was warned that the claims were misleading. The research on cannabis is scarce, and what research there is had a limited scope.

Aurora Cannabis is also included in the cannabis companies that took the walk of shame last year. Aurora had a hand in hand relationship with the company Radient. Radient has a five-year contract to process Aurora’s cannabis into extracts. The inquiring questions are in the numbers, and Aurora owns 12 percent of Radient. Questions were arising.

The relationship between the two companies, although not illegal, shone a questionable light on the relationship. A professor of accounting states clearly, Aurora cannabis commands a significant influence over Radient. This was noted, especially since Aurora cannabis remains the companies primary source of cannabis sales.

It is informative to note that Mr. Wiggins from The Cannalysts group was among the first to voice suspicion regarding the honeymoon relationship between a small extraction company and one of the world’s largest cannabis producers.

Namaste Technologies is still attempting to convince the market that the past is the past, and their checkered past should be dismissed. The fact that the former founder, Sean Dollinger, hosted a promotional event to promote its medical software by the hiring of fake nurses in sexy costumes is still no reason for the company to disappear in his eyes. The sales tactic was not received well within the cannabis space in Quebec, Canada. However, the woes for this company were not limited to that one scandal, as there were other issues from earlier years.

As time continues to move in its forwarding motion, it is presumed that this year will also have its share of scandals in the green cannabis space. 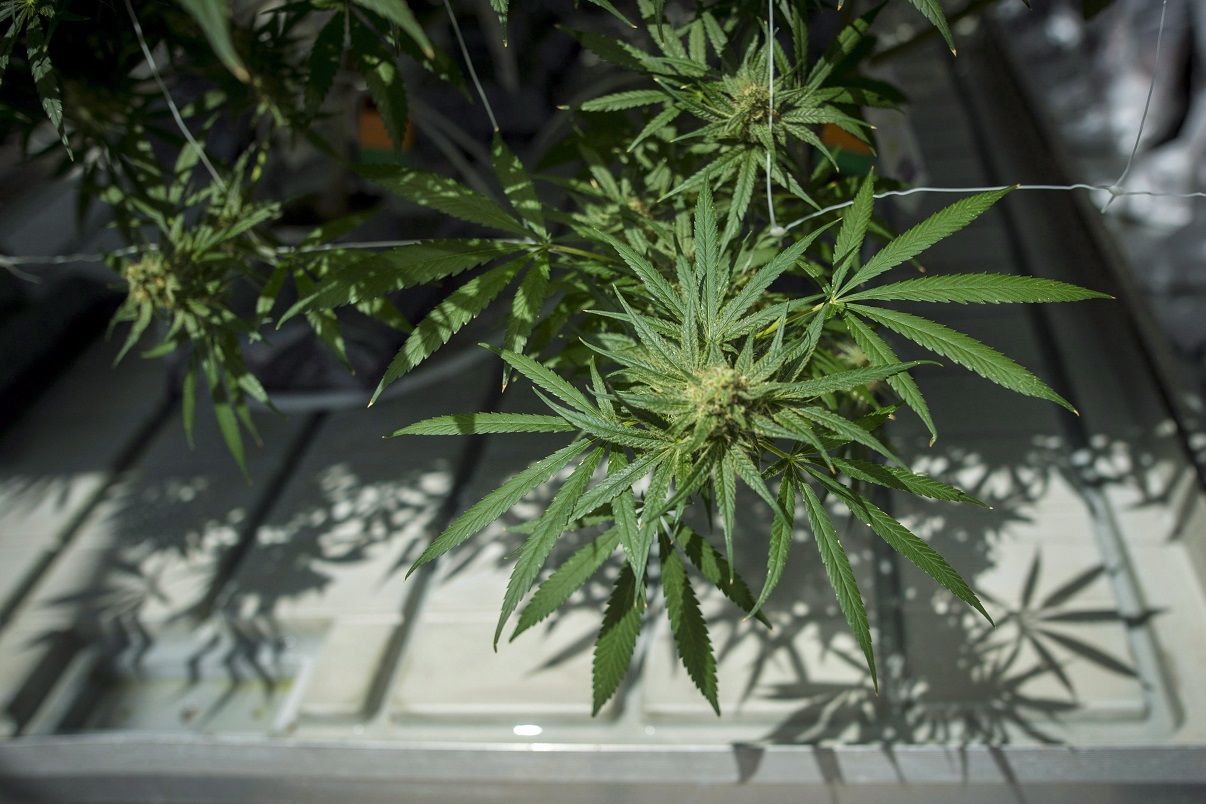 CannTrust voluntarily halted all shipments and sales of its products as Health Canada conducts its investigation and an independent special committee...